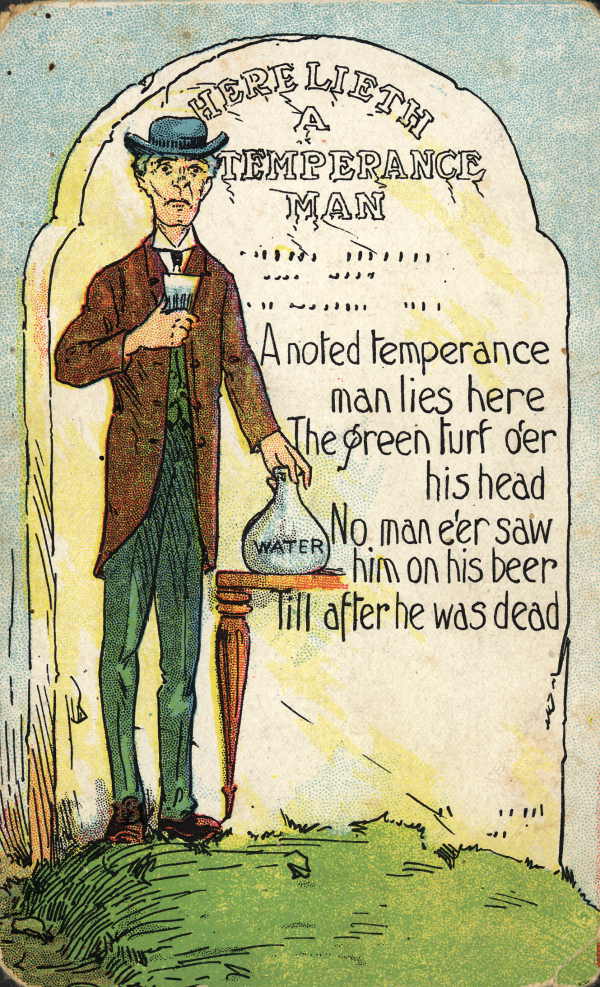 This is the first in a series of posts about living the virtuous life like Benjamin Franklin.

Is there a less sexy idea today than temperance? Yet when Benjamin Franklin began his pursuit of the virtuous life, it was this virtue he chose to concentrate on first. The way in which Ben ordered his 13 virtues was deliberate. He selected temperance to kick off his self-improvement program because:

…it tends to procure that coolness and clearness of head, which is so necessary where constant vigilance was to be kept up, and guard maintained against the unremitting attraction of ancient habits, and the force of perpetual temptations.

In other words, first attaining self-discipline in the area of food and drink would make adherence to all of the other virtues easier.

Why is this? Hunger and thirst are some of the most primal of urges, and thus are some of the hardest to control. Therefore, when seeking to gain self-discipline, one must start with the most basic appetites and work up from there. A man must first harness his inward urges, before tackling the more external virtues. A clear mind and a healthy body are prerequisites to the pursuit of the virtuous life.

Eat Not to Dullness

The glutton is much more than an animal and much less than a man. ~ Honore de Balzac

Have you ever noticed that the first few bites of a delicious food are the best? After chowing down on something for awhile, the vibrant tastes become significantly dulled.

Today many people shovel food into their mouths so fast that their palate never has a chance to register this transition. Yet the shift is one of the ways your stomach tries to tell you that it is full and to stop eating. Unfortunately, people ignore this signal and continue to eat far past it. The consequence is not only a far less enjoyable eating experience, but an ever expanding gut.

Many people have noticed the paradox that gourmet cooks who spend their whole day around food are often in good shape. But it is really no mystery at all. These chefs eat only the best, most delicious foods, and when they dine, they really savor each bite.

There are a million diet books out there, but the only thing a person needs to know to maintain a decent waistline is this: eat when hungry, stop when full. Don’t eat in front of the TV or on the go. Sit down for a proper meal. Savor each mouthful, and think about the flavors you are experiencing. Put your fork down in between bites. When the flavors become less vibrant, and your stomach starts to feel full, stop eating.

Drink Not to Elevation

Drinking makes such fools of people, and people are such fools to begin with, that it’s compounding a felony. ~ Robert Benchley

Many a manly man in history has enjoyed a drink or two. Yet somewhere along the way men began to think it was manly to guzzle their spirits through a funnel attached to their mouth. Yet there are truly few things less virtuous than getting tanked and passing out. 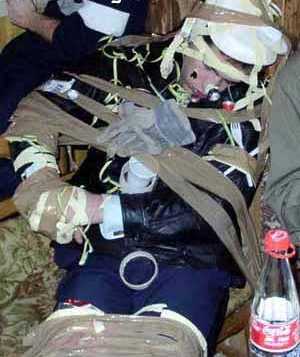 Does this guy look manly? No. He looks like a douchebag.

Men should not seek to numb themselves in the pursuit of a good time. For surely there is something to be said about being fully present in every moment. At the heart of manliness is the belief in personal responsibility. But excess drinking and personal responsibility are at odds. When drunk, a person cannot be said to be 100% in control of their choices. So if something goes wrong, they often blame the alcohol. A true man is in control of himself in every situation

Men should also seek to rid themselves of any kind of dependencies. Alcohol can cause several, the most obvious one being outright alcoholism. But frequent boozing can also make a man dependent on liquor for confidence and for a good time. It becomes a crutch. True men will be confident enough to not need liquid courage and dynamic enough to create their own good time through their personality and charm.

Temperance in the life of Robert E. Lee 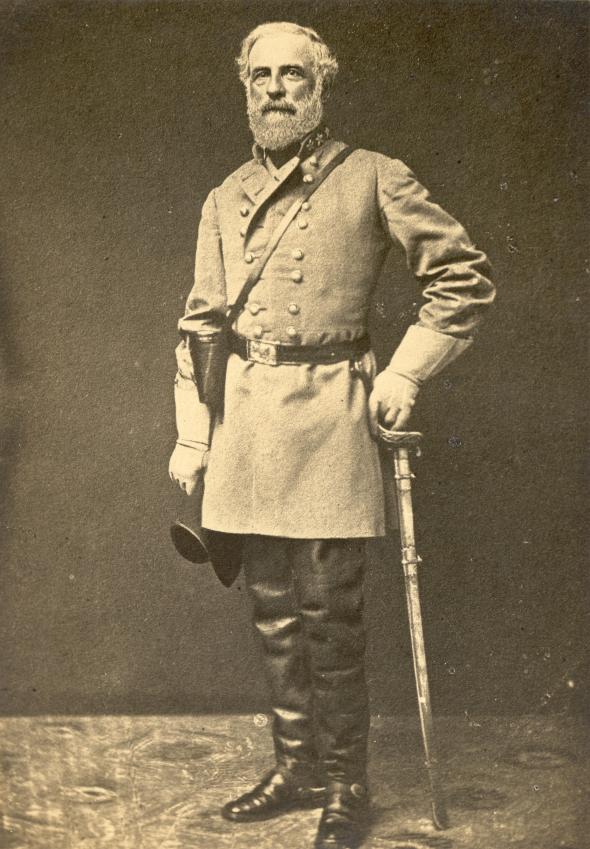 I like whiskey. I always did, and that is why I never drink it. ~ Robert E. Lee

The Robert E. Lee, general of the Confederate army during the American Civil War, lived the virtue of temperance. Lee was a masterful military tactician. He graduated second in his class at West Point and received no demerits while there. He led a rag tag Confederate army in outmatched battles against the Union and won several of them.

Part of Lee’s success as a military leader can be attributed to the clear thinking that came with abstaining from alcohol. Speaking to man about the need to avoid alcohol, Lee said:

Did it ever occur to you that when you reach middle life, you may need a stimulant, and if you have accustomed yourself to taking stimulants in your early life it will require so much more to have the desired effect at a time when you may need it? How much better it would be if the young man would leave intoxicants in his student days.

Men often try to numb themselves with food and alcohol to avoid dealing with their real problems. But manning up involves facing one’s issues head on. Gaining the self-discipline to moderate your intake of food and alcohol will give you the confidence to start making other improvements in your life.