Most everyone has experienced restlessness from time to time. A feeling of wanting more, but being unsure of how to find it; of struggling with distraction, but being unsure of what to focus on; of striking out in various directions, but not feeling any more fulfilled.

While we tend to think of restlessness as a very modern phenomenon, a French diplomat and philosopher, Alexis de Tocqueville, observed the very same problems in America two centuries ago. And the roots of our restlessness go back even further still.

My guests today will trace some of these genealogical branches for us. Their names are Benjamin and Jenna Storey, they’re a married couple, professors of political philosophy, and the authors of the book Why We Are Restless: On the Modern Quest for Contentment.

We begin our conversation with how the Storeys’ inquiry into restlessness began from observing existential meltdowns in their students and a constant but unfulfilling busyness in their friends. The Storeys then explain how Tocqueville observed a similar phenomenon at the start of the 19th century, before digging into two of the philosophers Tocqueville’s observations were shaped by: Michel de Montaigne and Blaise Pascal. They first unpack Montaigne’s ideal of living a life of cool, nonchalant, existential indifference, which sought contentment in the here and now, and then discuss Pascal’s critique of that philosophy, in which he argued that seeking diversion and distraction for its own sake only makes us miserable, and that humans must engage in an anguished search for something beyond ourselves. We then explore what happened in the West when Montaigne’s approach to life was adopted by the masses, and how it’s led to feelings of existential failure, an impossible search for constant happiness, envy, loneliness, and acrimonious political debates. At the end of our conversation, the Storeys argue that while restlessness can never be entirely extinguished, it can be tamed, and suggest a few ways on how. 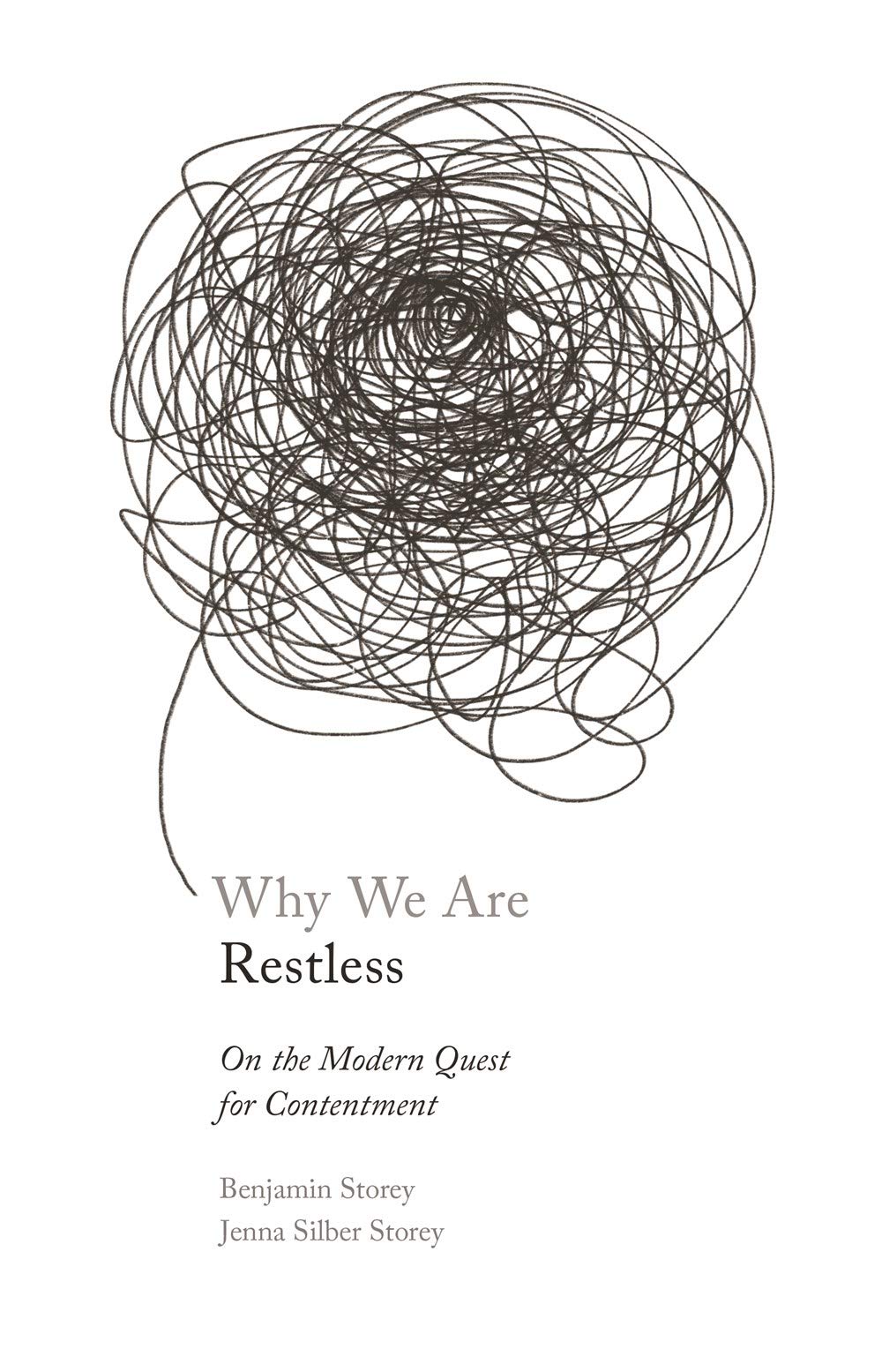 Connect With the Storeys 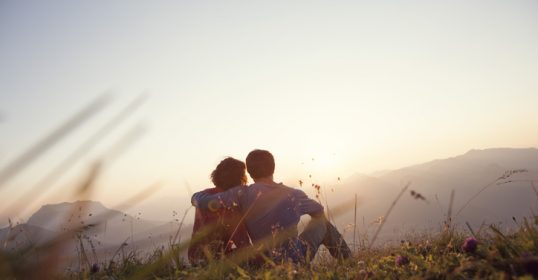 Podcast #707: Did You Pick the Right Partner?