Earlier this year we published an in-depth series about masculinity and the Christian religion — in particular, why it is that in nearly all Christian churches the world over, women outnumber men. One of our sources for that series was a book called Why Men Hate Going to Church, and on today’s show I talk with the author of that book, David Murrow.

David and I talk about the significant disparity in the sex ratio of Christian churches, the factors that led to that gender gap, why fewer men in the pews typically leads to an overall decline in congregation attendance, what some churches are doing to make church more “man-friendly,” why newer megachurches have been more successful at attracting men than older, smaller churches, and why one branch of Christianity — Eastern Orthodoxy — hasn’t suffered the same decline in male attendance that’s plagued other traditional denominations. Whether you enjoyed our series on Christianity and manhood, have wondered why you find going to church so unbearable, or simply enjoy discussions on the intersection of faith, culture, and masculinity, you’ll love this podcast. 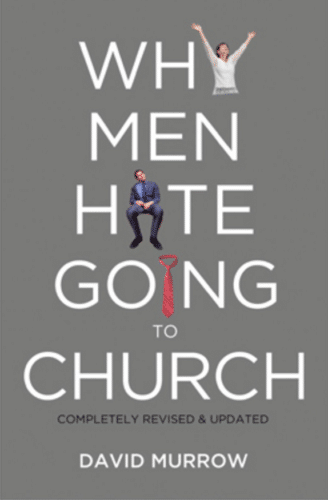 Why Men Hate Going to Church is a throughly engaging look into the historical and cultural factors that have contributed to fewer men attending Christian churches. David’s got a punchy and humorous writing style that makes the book both interesting and highly enjoyable to read. Pick up a copy of it and visit David’s website, Church for Men, to learn more about his work with men in churches.

Tell David “Thanks” via Twitter for being on the AoM Podcast

Proper Cloth. Get a custom fitted dress shirt without measuring yourself. Get $20 off on your first shirt from Proper Cloth by using gift code MANLINESS at checkout. 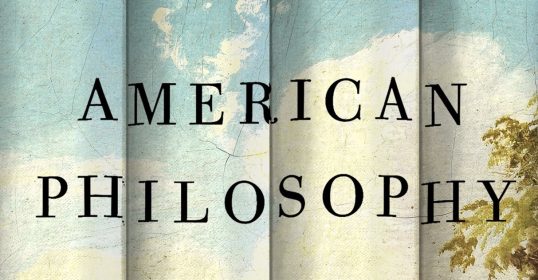 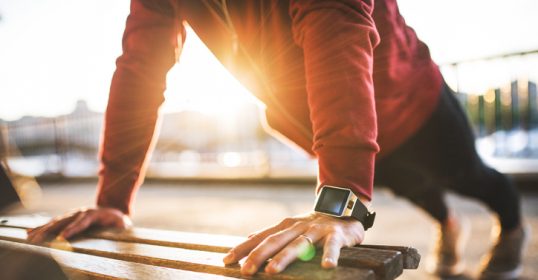