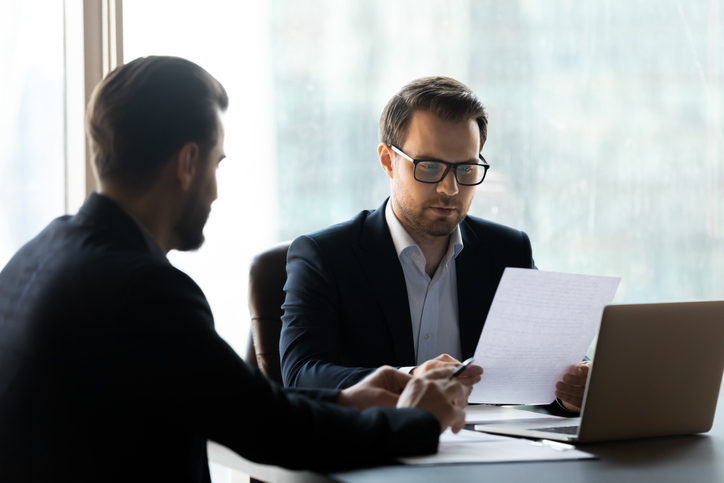 Many resumes these days are read by bots that are looking for certain keywords and qualifications. There are things you can and should do to tailor your resume to these bots, but even in this modern high-tech world of hiring, you still need to think about an old fashioned document that will influence interview decisions after this initial round of sifting: the cover letter.

If your first reaction to those words is “Ugh,” I get it. I haven’t had to write a “real” cover letter for about 8 years (outside of helping a few friends and family members along the way), and just the memory of them makes me shudder.

But while composing these documents is unarguably tedious, and the whole idea of them can seem a little antiquated, cover letters remain an important arrow in your job-hunting quiver.

Even when companies employ bots in their review process, eventually a human being is going to put their actual eyeballs on your application (and this will typically be the very first step in the hiring process at small businesses, which most businesses are). A well-done cover letter remains an important differentiator among a sea of resumes showcasing mind-numbingly similar lists of bullet-pointed skills and experiences. Taking the time to make yours an effective and memorable introduction to yourself as a candidate can truly be the difference between nabbing the job you want and continuing to search endlessly on Indeed and LinkedIn from your couch.

This article will provide some context, a helpful format to follow, and a few general tips on crafting your cover letters in a way that’ll facilitate your progress down the professional path you desire. To get some expert advice, I spoke with career consultant Joseph Liu; be sure to check out our podcast with him for even more tips on changing jobs.

When to Write a Cover Letter (Answer: ALWAYS!)

One hiring manager I spoke with said that even though her company doesn’t require candidates to submit cover letters, the firm is far more likely to move forward in the process with the applicants who do. A senior IT manager I spoke with gave me the same advice and was emphatic about always submitting a cover letter, even and especially when not mandatory. Neither of them even mentioned the letter’s content; when it’s not a requirement, the very act itself puts you a notch above the pack.

That said, of course the content does matter. You can’t just write drivel and expect a favorable response. You’ve got to craft this letter with care.

How to Write a Cover Letter

A cover letter is a one-page document that introduces yourself and your resume to a hiring manager. For the most part, it is written in prose, following a fairly standard form (in its structure, but not necessarily its content).

As with any letter, a cover letter should start with a greeting (“Dear John Doe,”).

The body of the letter then consists of a few short paragraphs — generally 3-5 sentences each — which express your personality, connect the specific job to your specific skill set, convey what makes you a good fit for the company, and expand on your resume if needed (particularly if you have an unconventional past and/or work experience).

You end the letter with a signed salutation (“Sincerely,”).

The heart of the cover letter obviously resides between its greeting and closing. Ultimately, you want to tailor this content to the job requirements and skills listed for the position you’re applying for. This is why every cover letter you write should be unique. You can certainly keep some parts consistent, but the bulk of it should be specifically fitted to the specific company and position you’re applying for.

To organize the body of your letter, Joseph Liu recommends using this helpful three-paragraph framework:

Here’s how to execute each step:

Your instinct for the first paragraph may be to introduce yourself and your background. But that’s more of a job for your resume to do. Instead, flatter whoever is hiring you! Start out by noting your specific interest in the company and position. What drew you to the job listing? Have you had a long-standing interest in this company’s work? If you’re not real sure about those things, you’ll have to do your homework on that company and figure out a way to connect your career desires with what they’re doing.

Don’t be afraid of being enthusiastic; just don’t be too gushing. You don’t want to come off as pandering or desperate.

This is what it looks like to be appropriately enthusiastic: “I’ve long been a fan of Outside Magazine’s innovative journalism and storytelling. The position of [job title here] immediately caught my eye as a way for me to make my own contribution to this award-winning publication.”

This is what it looks like to be overly gushing: “I’ve been devouring Outside since I could read and I can’t believe a job opened up that’s just perfect for me! To work for your illustrious publication would be a dream come true!”

Paragraph #2: Why you’re a good fit

The second paragraph should connect the skills listed in the job posting to your specific skill set. The resume does that too, just not very well. The cover letter is more of a story versus just a set of bullet points. When the job listing asks for experience in growing sales numbers, a resume can give a number, and that’s about it. A cover letter, on the other hand, allows you to share a quick anecdote about taking over a struggling sales team, creating motivating incentives, and getting the numbers up far above the original goal.

If the position you’re applying for encompasses a wide variety of skills, you’ll have to be a little more creative in the second paragraph. You can share a specific anecdote that you think would be related to the one or two most important skills; or you could choose to focus more on your overall strengths — the fact that you’re a good team leader no matter the context or that you’ve never missed a deadline, regardless of the assignment. Indeed, reliability can be more of an asset than a specific skill.

Regardless of the tack you take here, you should frame this second paragraph as how your particular skills solve the company’s problems. Every business has pain points; the cover letter shows how you can fix them.

Paragraph #3: A recap, with administrative next steps

To close things out, you want to make a final enthusiastic point about the position and the company, along with a short and specific call to action: “My extensive experience in this field, well-vetted familiarity with the specific responsibilities of the position, and ability to quickly learn new skills and technologies will enable me to hit the ground running on my first day. I look forward to speaking with you in more detail about how I can be an asset to XYZ Industries. Please call me at 555-5555 at your convenience.”

While the resume is the document that’s often given the lion’s share of attention during a job hunt, the cover letter also has considerable power in making or breaking your chances at actually landing the gig. Don’t neglect it! 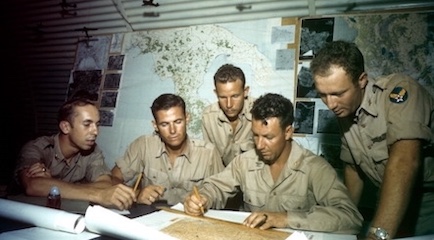 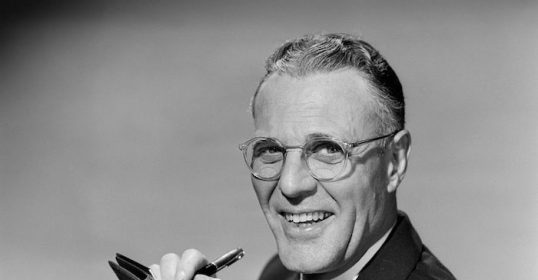