So we’ve gone over the various punches and how to defend those punches; now it’s time to get into some combinations.

A single punch by itself is pretty much useless. You need a jab to set up a cross, or a cross to set up a hook, or a hook to set up an uppercut and so on. If you’re just throwing one shot punches your opponent will see each punch coming, adjust, and land a flurry in return.

In the video below I go over 3 basic combinations, and as with each article in this series, I’ve put a few tips after the video.

Using the jab to measure distance

On the double jab + cross, throw out two fast and powerful jabs as you’re coming closer to your opponent. The jabs will do two things: allow you to measure distance to set up your cross and keep your opponent’s guard busy.

He’ll be concentrating on how to defend the two quick jabs. The cross will come from a different angle and will hit him a lot harder than the jabs. Step in with that lead foot to get more distance on your cross as well.

I’ve heard guys say that they throw each and every punch at 100%. And I guess to each their own, but that’s an easy way to fatigue early, especially if some of those punches miss or are blocked.

By throwing a few “lighter” punches out there, you won’t be expending as much energy, and your opponent might also loosen up a bit which will open him up for the punch that you throw at 100%, with bad intensions.

On the jab + cross + hook combination, you can throw a quick jab, hard cross and hard hook, then finish the combo up with a few jabs; it’s entirely up to you. But make sure you’re mixing things up in tempo, speed, and power.

Don’t have a pattern to what you’re doing. Don’t always throw a double jab then cross; mix it up by throwing 1,2 or 3 jabs and then finishing with a cross. Mix things up when you’re in there sparring.

The easiest way to knock someone out is to know what they’re going to do next. I knocked a guy out because he kept on throwing the same combination: 2 jabs + cross + hook. I parried the two jabs, rolled with the cross, then fired a cross back before he could get the hook in there. I’ve also been hit pretty hard because I was punching with a pattern, not fun!

Don’t have a pattern to what you’re doing, instead……

Work with what he gives you

You shouldn’t just be throwing mindless combinations at your opponent, or even at a heavy bag for that matter.

See what your opponent gives you in the way of openings and exploit them. If he keeps his right hand down and he’s an orthodox fighter, set up a combination that ends in a hook. Get him thinking about other areas of his body, then land a hard punch to his weakest point.

If your opponent keeps his hands really high, go to work on his body. It hurts more getting hit with a solid body punch in the right spot than it does getting hit in the head. 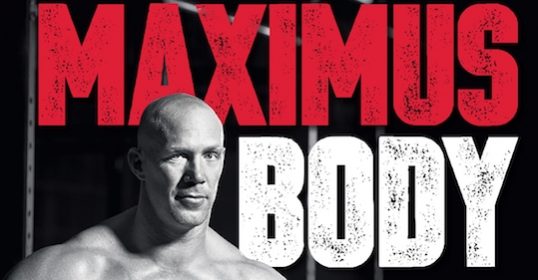 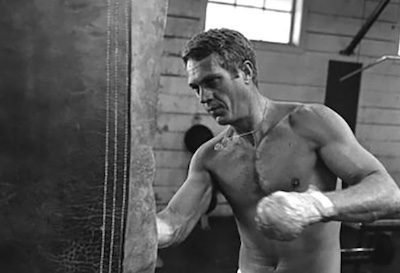 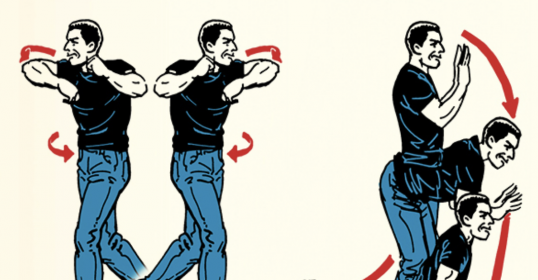