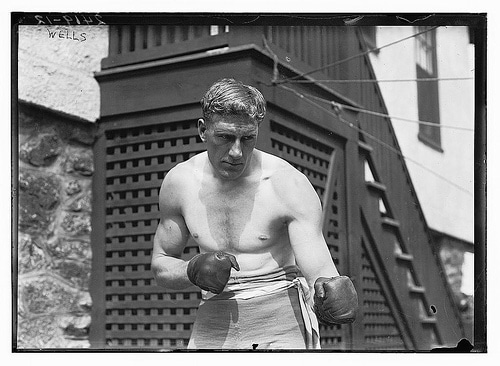 Editor’s note: This is a guest post from Chad Howse who will be doing a series of posts for AoM on the basics of boxing. Thanks Chad!

Boxing has been around for thousands of years in some form or another. Whether it was the Ancient Greeks or Romans or the Brits and later the rest of the world competing under the Queensbury Rules – which are still used today – the sport has remained one of the purest forms of competition a man can experience.

It doesn’t get much more competitive than two guys standing face to face in a “fair stand up boxing match” ((Encyclopedia Britannica (2006). Queensbury Rules Britannica.)) where the winner is determined either by a judge’s decision, a referee stoppage or a knockout. It’s called the sweet science because it combines the strategy of a game of chess with the physicality that can only be found when two supremely conditioned athletes go head-to-head in battle.

It’s just you in the ring. What you’ve done to get there in the way of training and learning accompanies you, but other than that it’s just you vs. your opponent, and whoever’s better, more prepared, smarter and more disciplined usually ends up winning.

In boxing, like in any sport, it’s important to learn the fundamentals. Much like you learn to do a lay-up before you learn to shoot 3-pointers, learning a proper stance before you learn to punch is a necessary progression. Over the next few weeks I’ll be taking you through a video series that goes over the basics of boxing.

We’ll cover it all from wrapping hands to throwing a left hook. The first video is dedicated to wrapping hands. After the video I’ve included a few tips to keep in mind when wrapping your hands, including why you want to be doing this in the first place.

Why should I wrap my hands?

Your fists are your weapons in boxing, and if you have a broken weapon you’re not going to be too successful in a fight. Wrapping your hands will protect both your wrists and hands from injury.

1. Buy wraps with some elasticity. Hand wraps come in two forms: those with no elasticity and others that stretch a bit. I recommend the latter. When you go out and buy a pair, test them out and make sure they have some give.

2. Spread your hand out when you’re applying the wraps. If you keep your fingers closed and apply the wrap firmly, you can lose circulation to your hands. Spread out your fingers and make your hand as big as possible; keep this up throughout your application of the hand wraps.

3. Try and keep your wraps wrinkle free when applying them. You want a smooth look to your hand wraps when they’ve been applied. Hand wraps are basically a cast for your hand and having wrinkles in a cast can cut off circulation when your hand is in the glove and it can feel uncomfortable.

4. The point of wrapping your hands is to protect them, but to also secure your wrist. Ensure that your wrist is straight when wrapping your hands. Having a bend in your wrist will defeat the purpose of applying them. Wrists can get bent or sprained pretty easily, especially in sparring where you might be using gloves of a lesser quality than you would be in a fight, so make sure to protect yourself by keeping your wrists straight when applying the wraps. 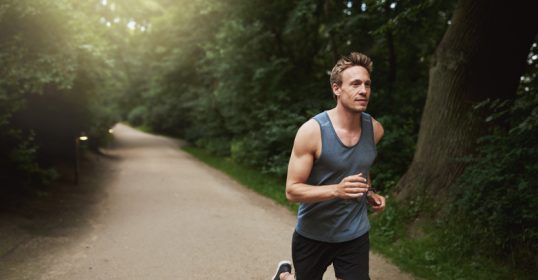 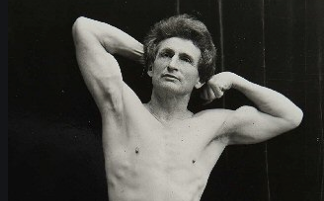 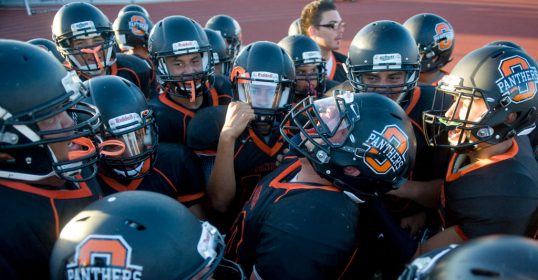 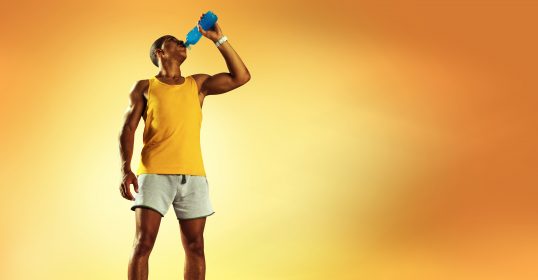