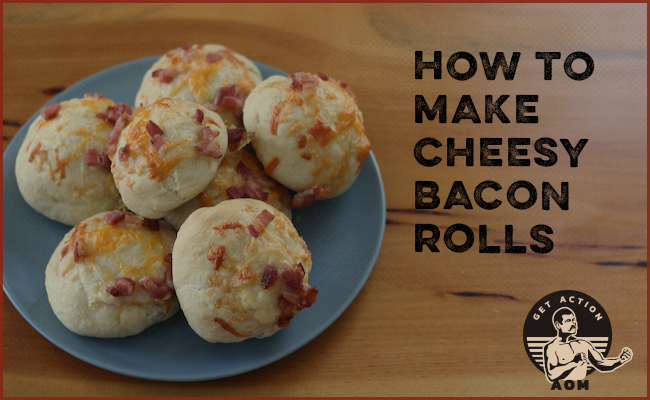 With our archives now 3,500+ articles deep, we’ve decided to republish a classic piece each Sunday to help our newer readers discover some of the best, evergreen gems from the past. This article was originally published in April 2020.

Bread-making is a great hobby to get into during the cold, dark winter months. It presents a satisfying skill to pursue during a season in which you’re likely spending more time indoors, offers an excuse to heat up your house by turning on the oven, and produces a hot, belly-warming reward as recompense for your efforts. 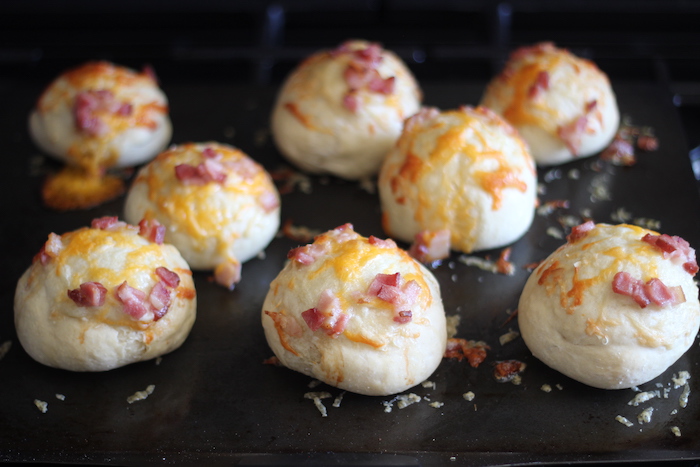 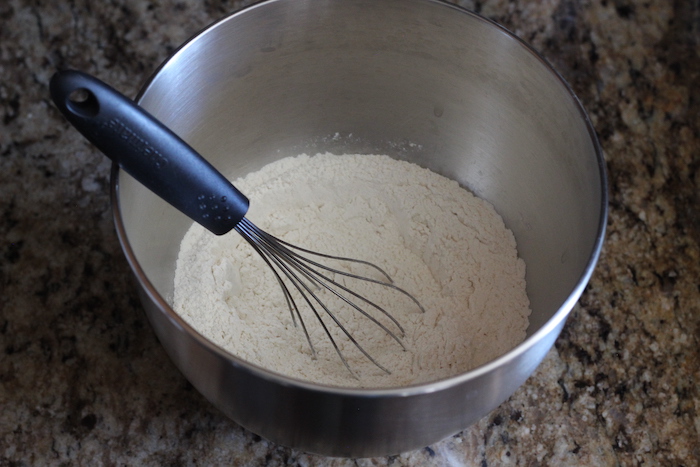 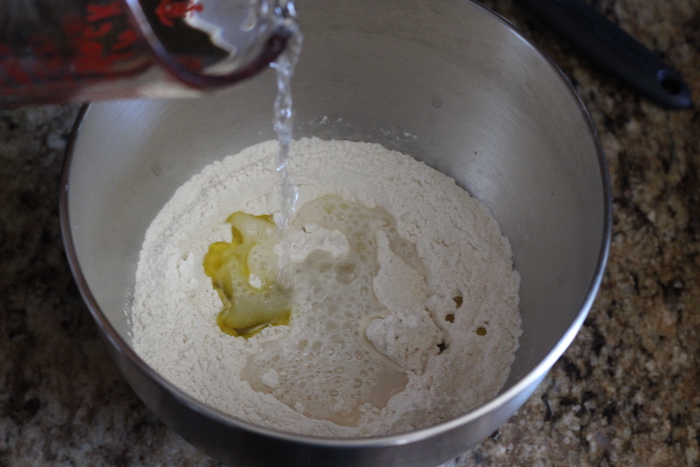 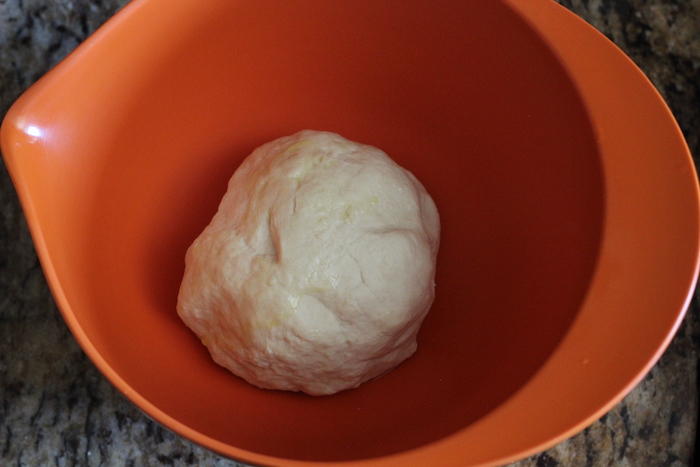 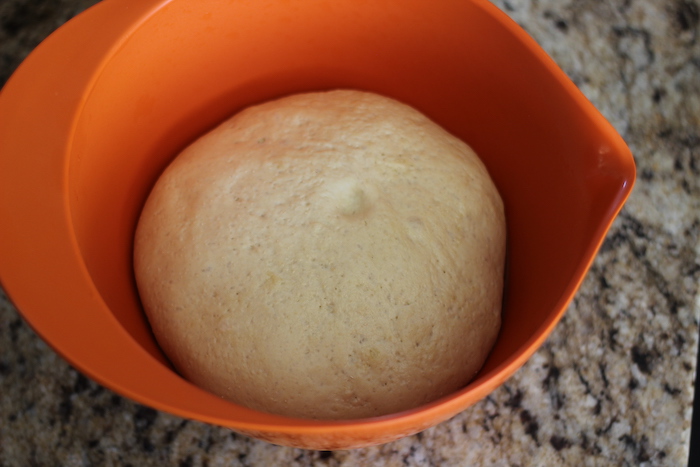 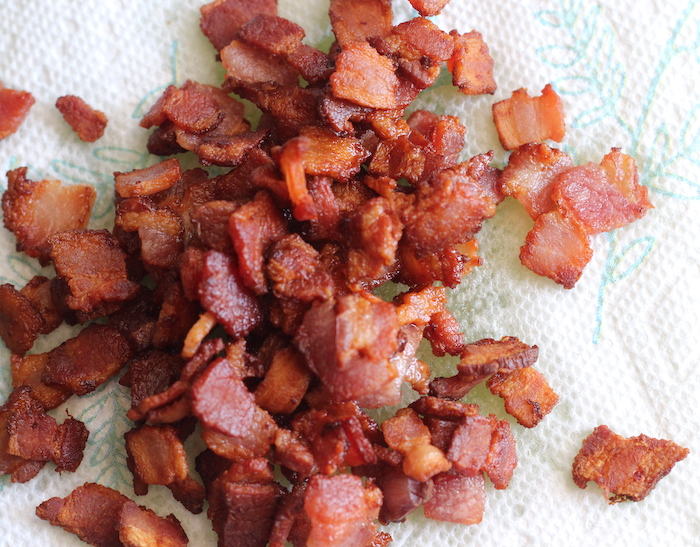 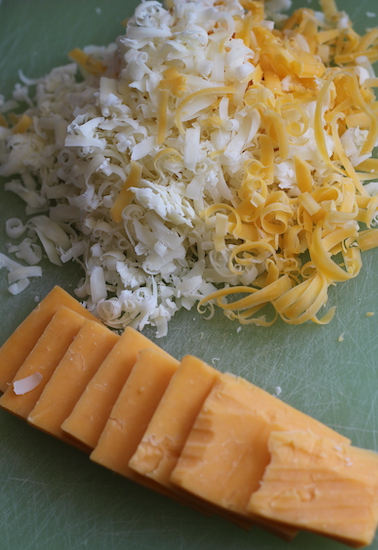 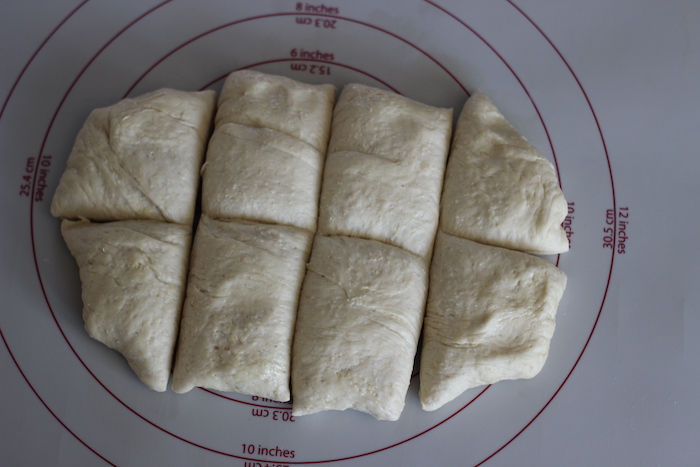 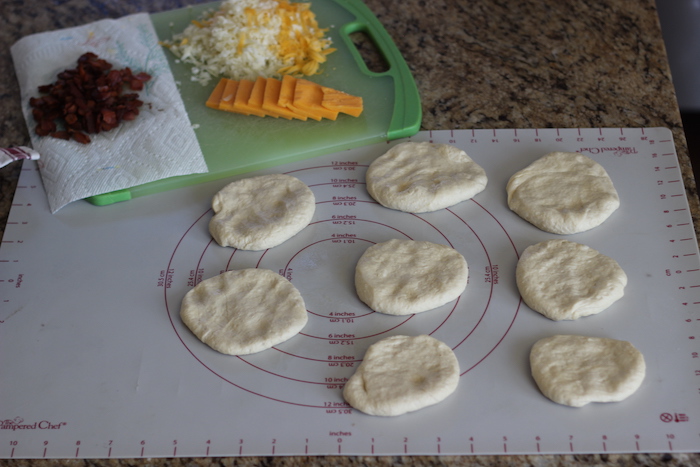 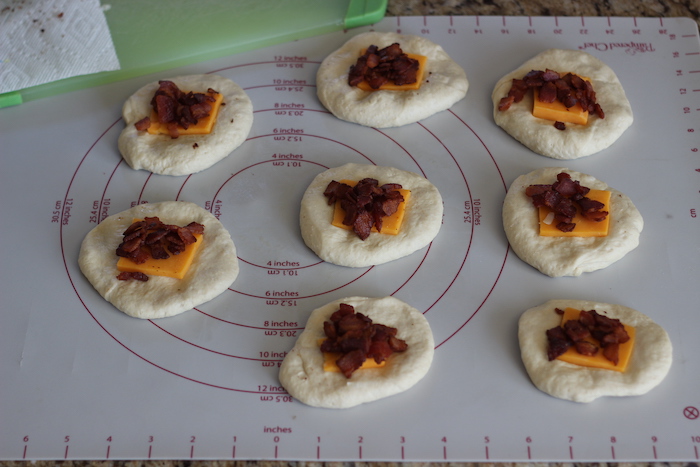 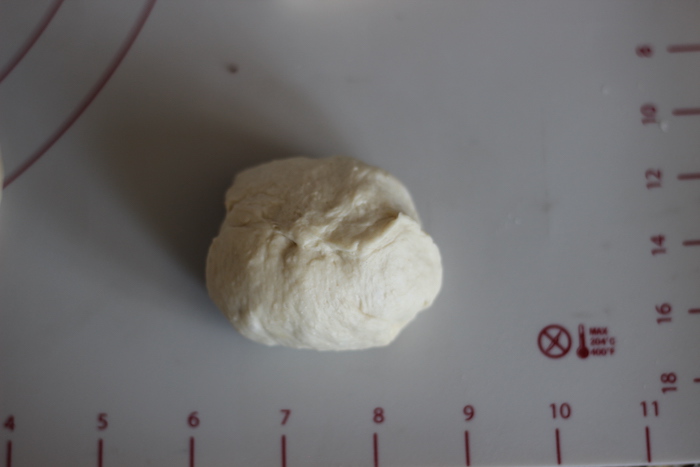 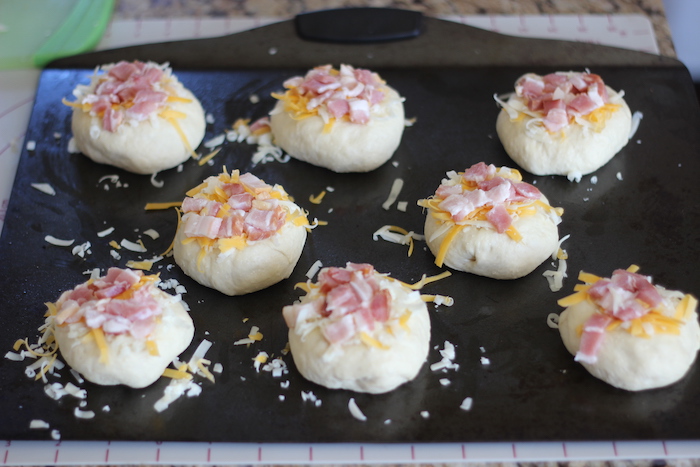 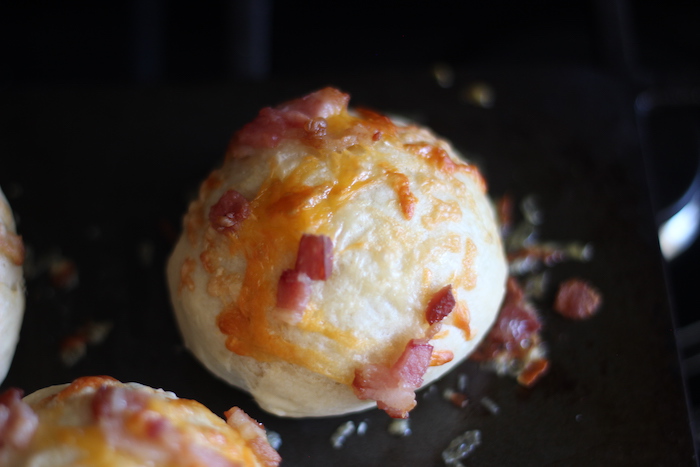 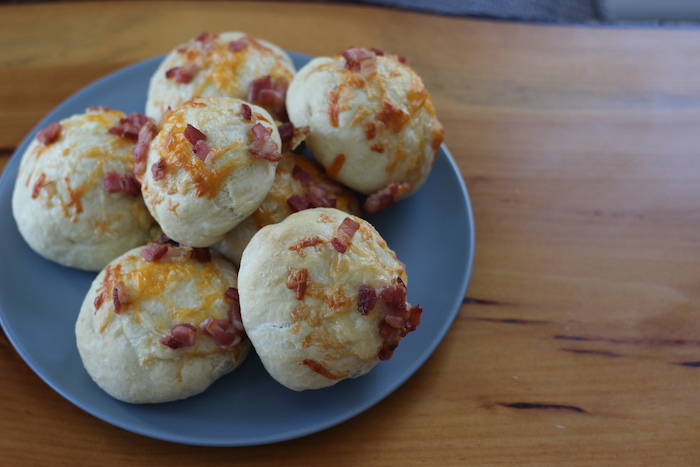 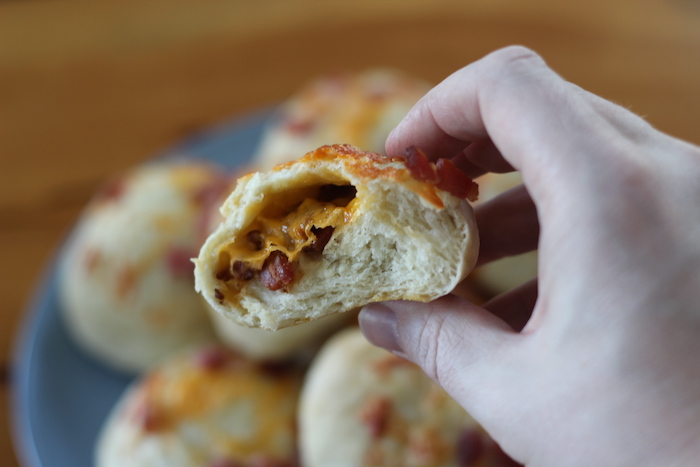 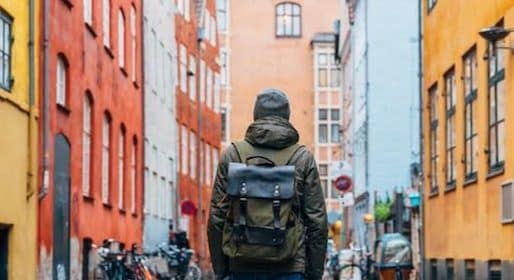