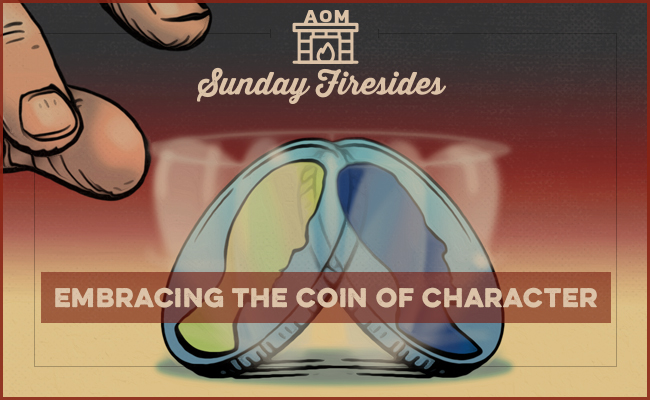 When we think about our friends and significant others, we sometimes feel to say: “I love X about them, but wish they weren’t so Y.”

What we typically fail to appreciate, however, is that these qualities — that which we do like and that which we don’t — are not unrelated, opposing ends of a dichotomy, but rather parts of an inextricably connected pair.

Every personality trait has both its light side and its shadow side. From the same current of psychic energy comes behaviors that are both gratifying and infuriating.

People who are emotionally deep . . . tend to be prone to moodiness and depression. The fun . . . are frequently flaky. He who deals calmly with a crisis . . . often deals insensitively with feelings. She who is spontaneous in her leisure time . . . is apt to be disorganized in her professional life.

While people can do better or worse jobs of amplifying the positives and mitigating the downsides of a particular personal trait, you’ll never entirely get one dimension of it without the other. You can never have all the light of someone’s unique energies, with none of the shadow; they’re two sides of the same coin.

So when it comes to contemplating your loved ones’ character, rather than wishing you could keep X and jettison Y, think of tolerating Y as the price you must pay to enjoy X. 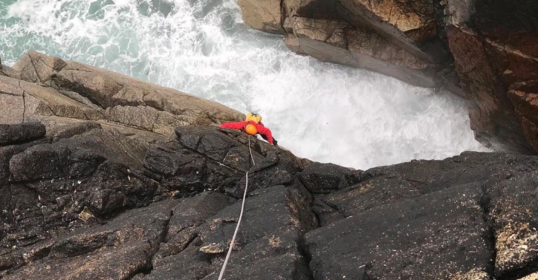 How I Learned to Be Comfortable With Being Uncomfortable