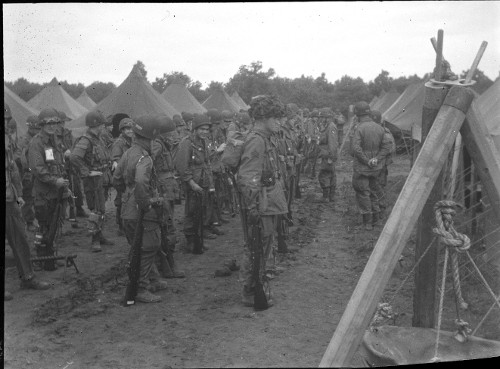 The story of the Band of Brothers, World War II’s Easy Company, 506th Parachute Infantry Regiment, 101st Airborne Division, has in recent times been made famous by historian Stephen Ambrose’s book and the HBO miniseries which chronicled their legendary exploits.

The men of Easy Company were a highly elite group; they made it through the demanding training of Camp Toccoa (including endless runs 3 miles up and 3 miles down Georgia’s Currahee Mountain), parachuted into Normandy for D-Day and Holland for Operation Market Garden, fought the Germans and the freezing cold in the Battle of the Bulge, liberated concentration camps, and secured the Eagle’s Nest, Hitler’s mountaintop retreat.

And yet these men never bragged about their service when they returned home. They simply got to work in building a life for themselves–enjoying their families, participating in their communities, and relishing the simple things in life.

Surviving members of the Band of Brothers will be the first to say that the attention given to their company is unfair, that there were plenty of other companies that were just as tough and courageous. It is simply that Easy Company has become a symbol, a representative of all the other men who gave valiant service in WWII.

Why do their stories fascinate and speak to us with such power? I think a letter written to Major Dick Winters illuminates the appeal of the Band of Brothers:

“Generals Eisenhower, Patton, and Montgomery, President Roosevelt, and Prime Minister Churchill were giants on a world stage. You and your men were different to me, though. You came from the cities, backgrounds, and places I came from. You had some of the same problems and situations. Your triumph was one of character more than ability or talent. I do not mean to imply that you or your men lacked talent and ability, but I could identify with your talents and abilities. I will never be able to speak like Churchill or have the ambition of Patton, but I can have the quiet determination of Easy Company. I can be a leader; I can be loyal; I can be a good comrade. These are the qualities that you and your men demonstrated under the harshest of conditions. Surely I can do the same in my normal life.”

Truly, these men can teach us much.

Once 16 million strong, there are now less than 2 million veterans of the Second World War still alive. And they are dying at a rate of 1,000 a day. Of the 366 men who at one point or another were part of WWII’s Easy Company (including originals, replacements, and transfers), only about 30 are still living today. 30.

Today we take a moment to listen to the voices of some of the men who made it back from the war, on a day when we remember and memorialize those who did not.

All quotes and photos, except those of Dick Winters, are taken from the following books by Marcus Brotherton (which I highly recommend reading) and used with permission.

Shifty’s War: The Authorized Biography of Sergeant Darrell “Shifty” Powers, the Legendary Sharpshooter from the Band of Brothers

Call of Duty: My Life Before, During and After the Band of Brothers

We Who Are Alive and Remain: Untold Stories from the Band of Brothers

A Company of Heroes

A big thanks to Marcus Brotherton for his help with this post, his support of the Art of Manliness, and his dedication to chronicling the stories of the Band of Brothers while they’re still with us. 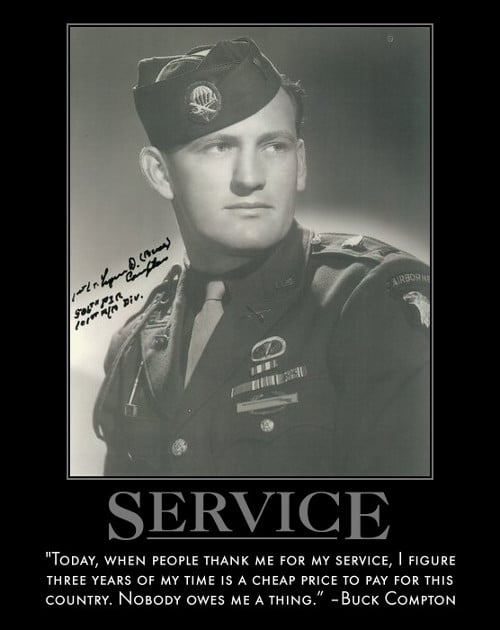 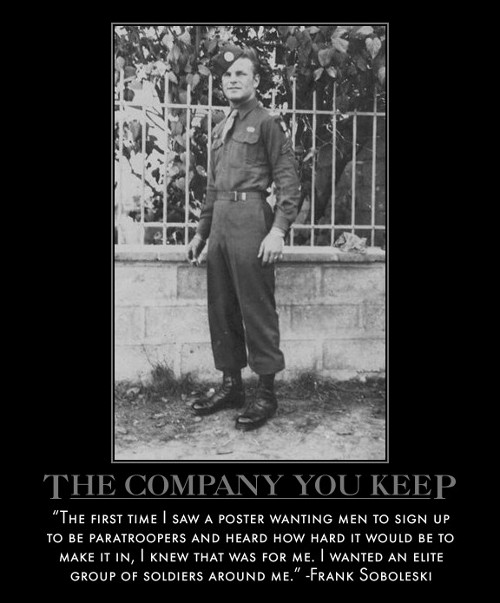 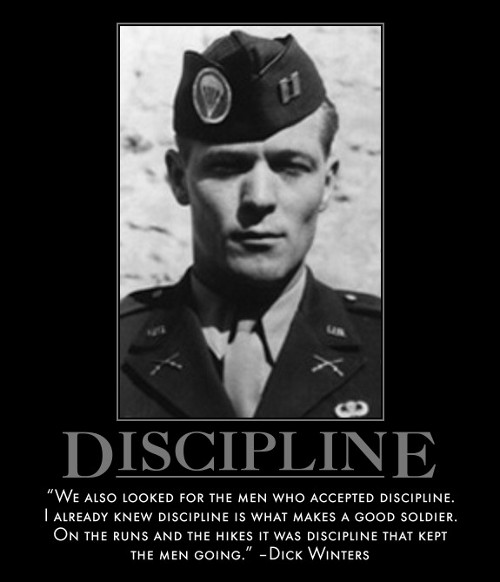 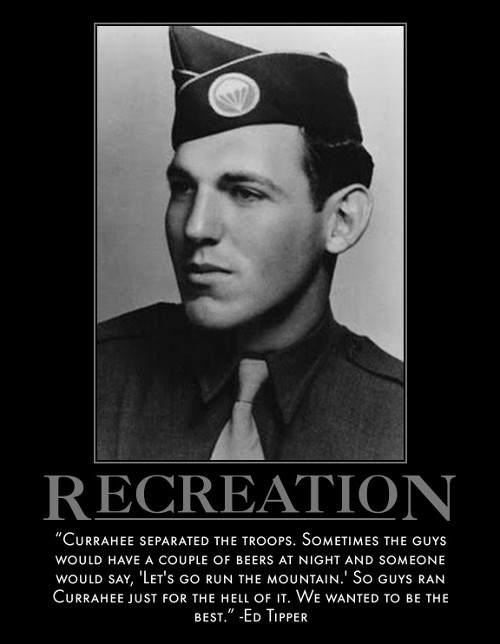 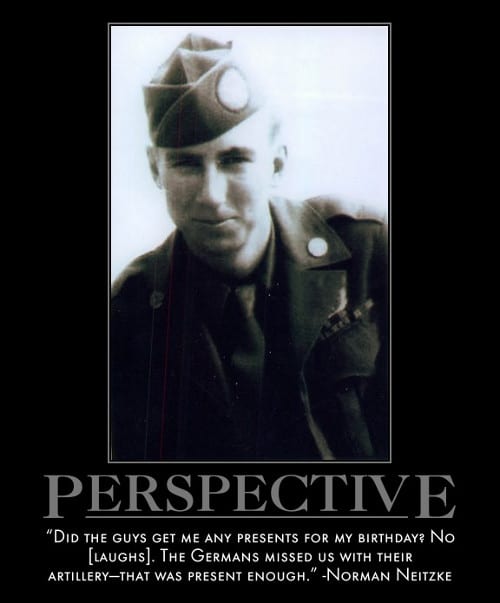 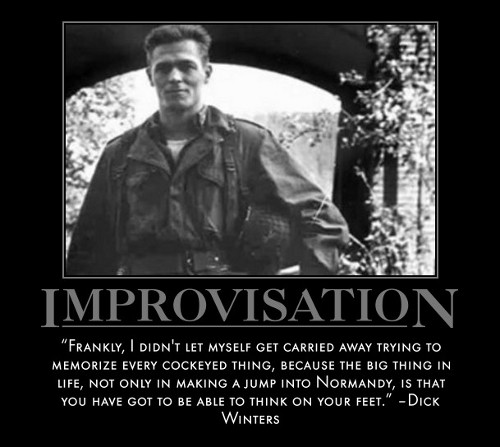 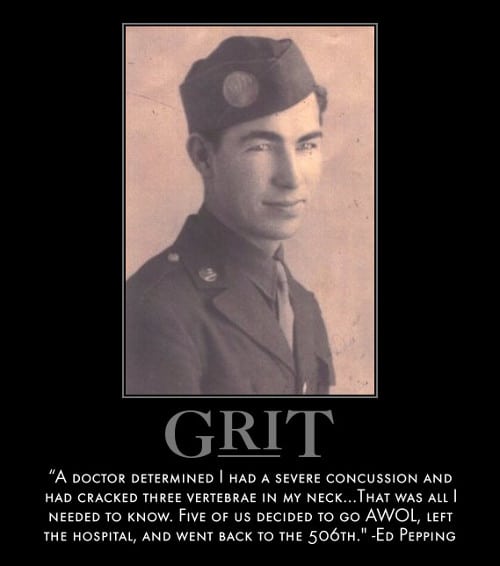 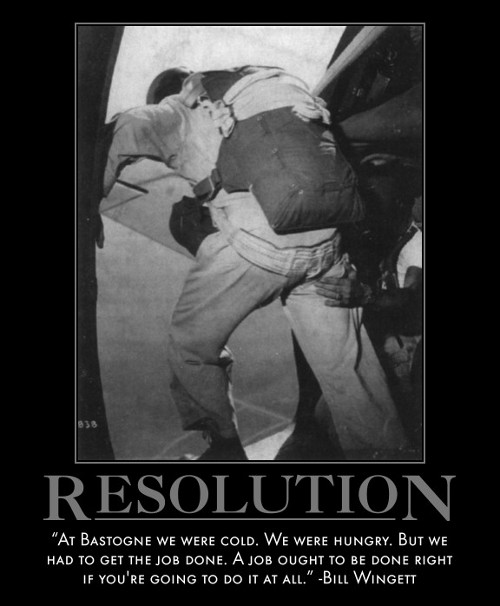 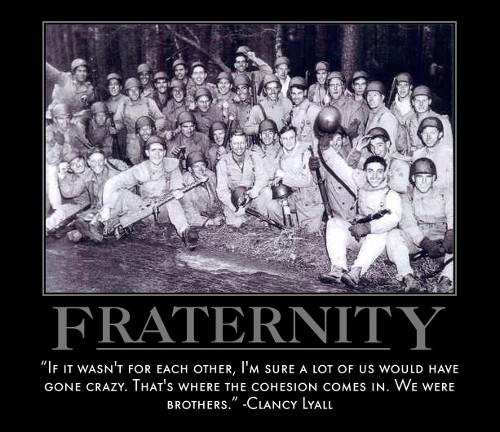 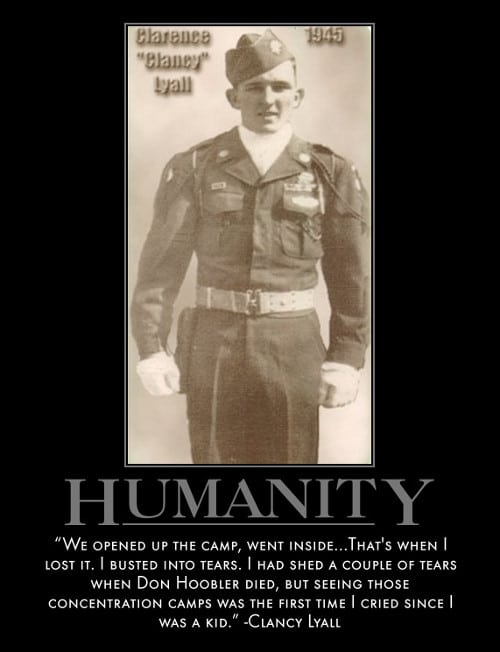 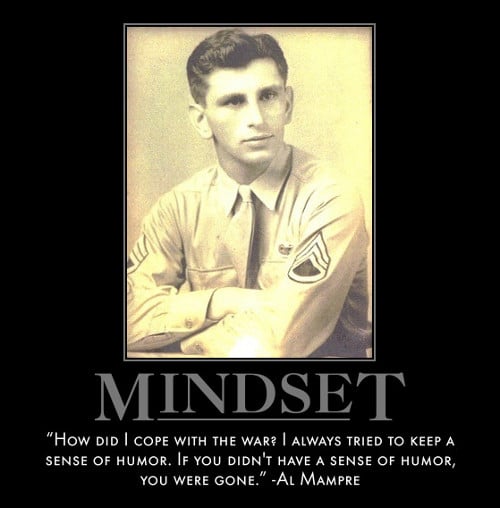 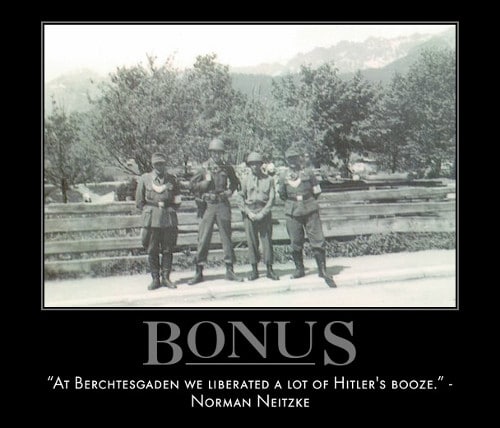 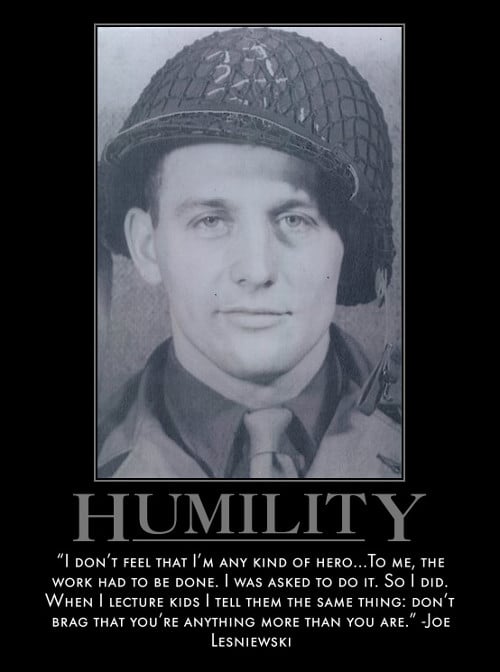 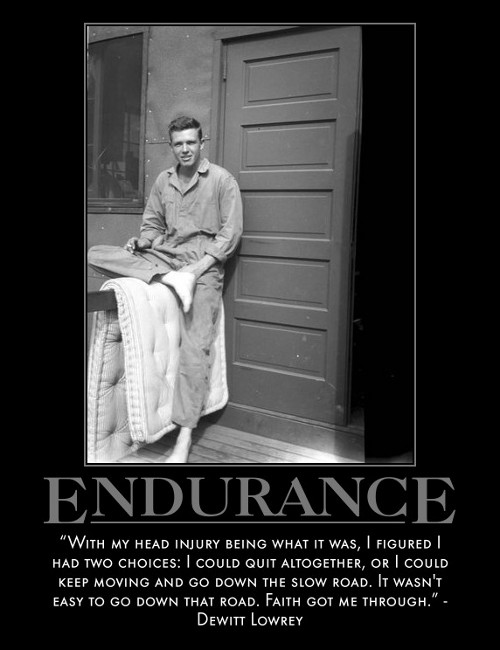 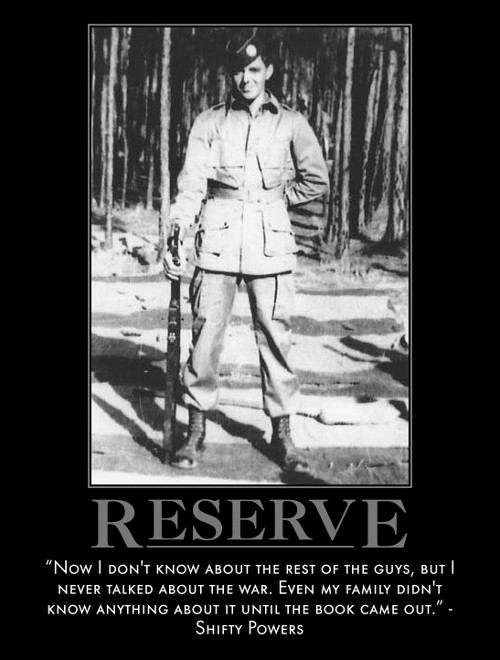 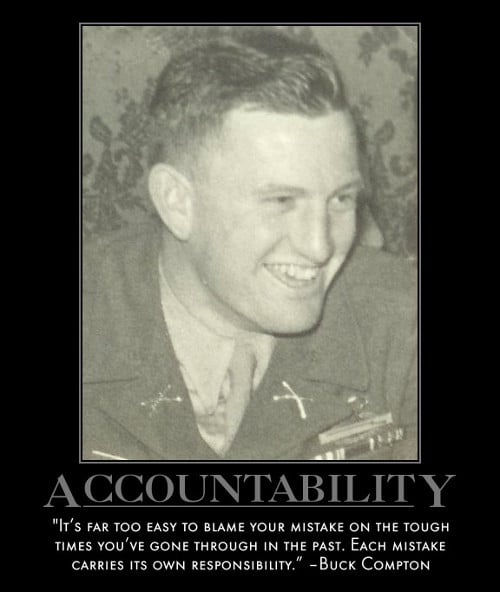 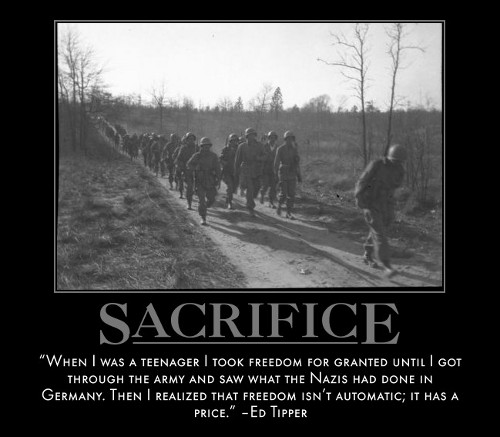 Check out all the motivational posters from AoM: