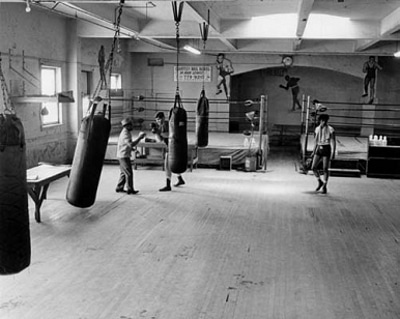 Editor’s Note: This is a guest post by Martin Schatz.

Last time, we discussed what to look for when selecting a place to train.  We went through some of the positive and negative attributes of the common gym type.  Today in Part II, we will look at the training environment and explore the etiquette and common courtesies expected in a typical boxing gym. 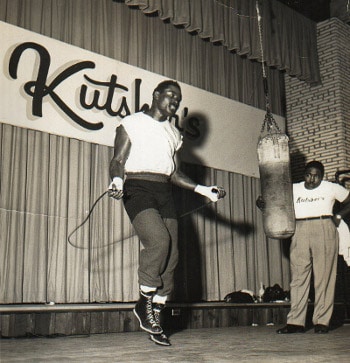 Boxing gyms are intimidating, no getting around that.  Almost without exception, they are located in the worst parts of town.  Inside, they are hot, crowded, and very loud.  That being said, some of the nicest people you would want to meet are training and sweating in these damp little boxes.  Sam Sheridan mentioned this in his podcast interview with the Art of Manliness awhile back, but the guys who know what they are doing, the ones who have been-there and done-that, don’t have any need for posturing or bullying.  I am sure that there are exceptions to this rule, but I just haven’t met any.

Whether you are a rank beginner or are transferring into the sport from another martial art, there are things you can do to ease your transition into the family.

Talk less and work more – As a general rule, this is a good one.  There is not a coach or serious athlete anywhere that won’t respect a guy, especially a new guy, for his willingness to work hard without making a scene.

Don’t ask too many questions – This one goes against common wisdom a bit.  The fact is that all of the fundamentals of boxing are very unnatural acts.  The boxing stance–eyes and hands up, chin down, elbows tucked, lead shoulder pointing at your opponent–can feel very uncomfortable when you’re starting out.  Don’t waste your coach’s (or your own) time by getting into a bunch of blibbety-blap about the why’s or check with him all the time to see if you are “doing it right.”  He will tell you when you are doing it right.  Like a lot of things, repetition is the only thing that will make you comfortable and relaxed in what is basically an uncomfortable and tense posture.  Just keep the fundamentals in mind and keep showing up.  Which reminds me…

Show up – Boxing is not bodybuilding.  You don’t need 24 hours to “rest the muscles that you worked yesterday.”  Boxing training is repetitive, strenuous, and very hard on certain parts of your body.  You will do almost the same thing every single day.  If your goal is to compete, and compete with a chance of success, three days a week is not enough.  Your opponent is training five days a week, with roadwork as well, so take from that what is necessary.

Don’t make excuses – This one actually seems most common from guys who are coming to boxing from other martial arts.  After a particularly brutal sparring session where a guy gets countered non-stop with straight right hands after being lazy about bringing his jab back, you might hear, “Yeah, in taekwondo (or whatever), we keep our hands down.”  That is a wonderful and exciting bit of trivia, but in boxing, you are going to get knocked cold for that kind of habit. Other, more obvious excuses include the common ones, revolving around being tired, being injured, being sick, not getting enough sleep, etc.  Nobody anywhere likes listening to this kind of stuff, so help yourself out and avoid it. 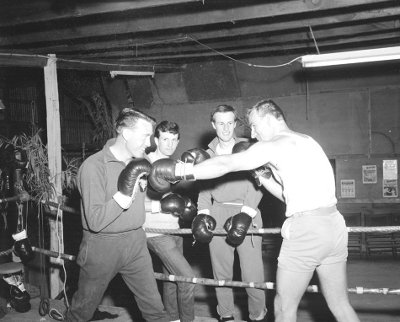 Sparring is the most important part of your training.  People who are new to the sport may be surprised by the frequency and intensity of sparring in a boxing gym.  When you first get started, you will almost always be working with someone with a lot more experience than you.  This is actually a good thing, as he will let you throw punches, work mostly on defense, and just “keep you honest” by tagging you with jabs and light shots to remind you that the other guy is throwing punches too.

As you progress, sparring becomes more and more intense.  Mismatches are often amended with a handicap, where a bigger fighter will take a bit off of his punches, or a more experienced fighter will let his opponent dictate the pace.  More even match-ups, with both guys of similar weight and experience, will resemble a full-contact fight.  There are some notable differences of course, such as the larger gloves.  Also, if a guy gets noticeably rocked by a hard shot or barrage of punches, etiquette usually demands avoiding going in for the kill, unlike in an actual fight.

A few other points:

Tags: Boxing for Beginners
Previous Next 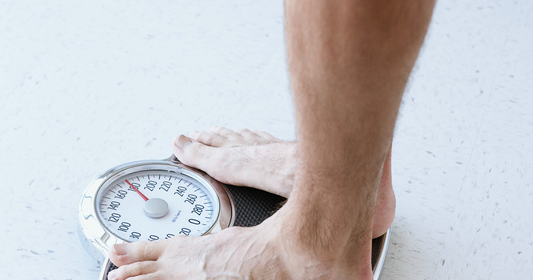