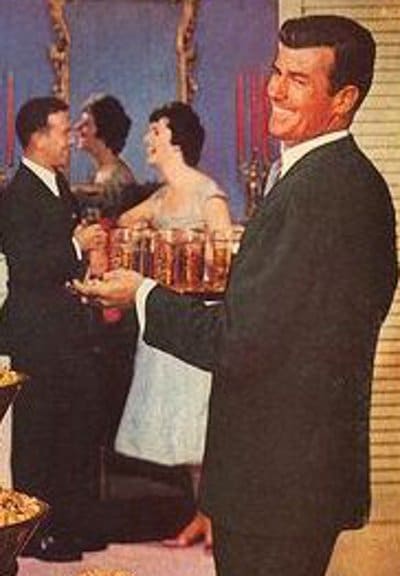 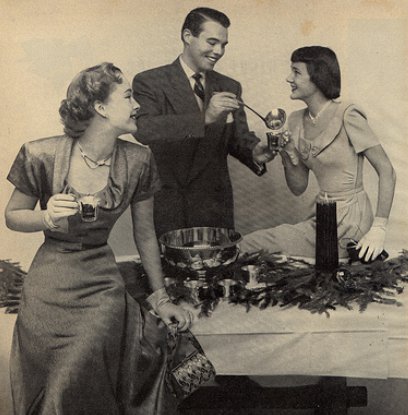 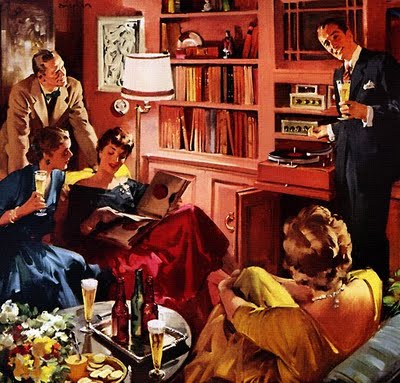 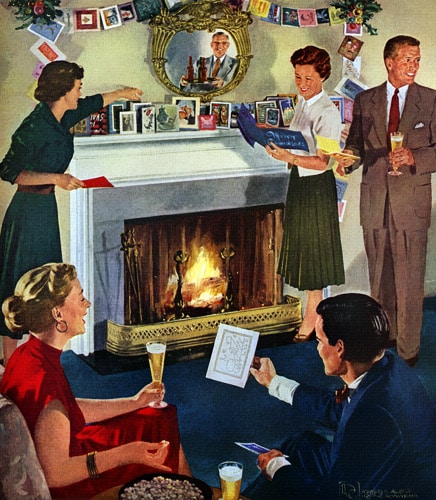 
Nudge the lingering guest out the door. Most guests will naturally know when it’s time to head out. But there may be one or two who overstay their welcome. How do you subtly get them out the door?