Emerson famously said “society everywhere is in conspiracy against the manhood of every one of its members.”

My guest today says things have gotten a lot worse since Emerson uttered those words over a century and a half ago. His name is Robert Twigger. We last had him on the show to discuss his book Micromastery. Today we discuss a book he wrote 20 years ago called Being a Man in the Lousy Modern World. We begin our conversation discussing how the modern world infantilizes men so they’re easier to control, and whether Robert thinks things have changed since he initially published the book. We then dig into the four factors Robert says need to be in place for a man to feel like a man, and why experiencing these qualities has become harder to do in the present age. We then discuss what Robert did to counter the currents of modern malaise like hiking the Pyrenees mountains and learning a martial art, and whether doing those things actually made him feel manlier. We end our conversation with what men can do to start fighting back against the conspiracy against their manhood. 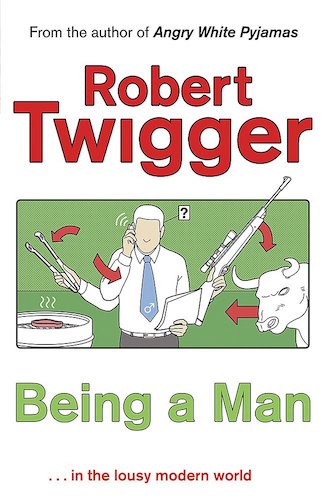 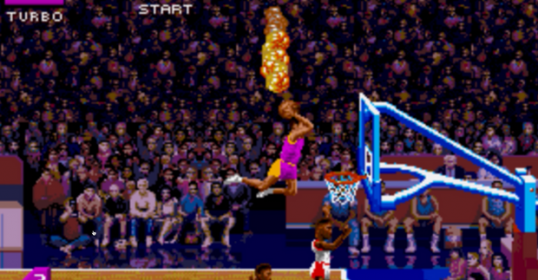 Podcast #596: The Mystery, Science, and Life-Changing Power of the Hot Hand