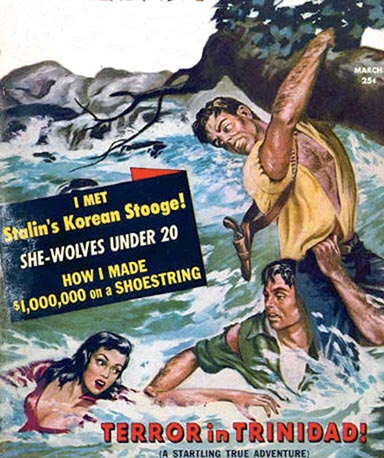 With our archives now 3,500+ articles deep, we’ve decided to republish a classic piece each Friday to help our newer readers discover some of the best, evergreen gems from the past. This article was originally published in September 2009.

In 1926, strong man and physical culture enthusiast Earle Liederman wrote a book called Endurance. In it, Liederman makes the case for developing all-around strength and fitness as a way of not only preserving one’s health in the everyday sense of extending longevity, but protecting it under extraordinary and acutely threatening circumstances.

If he is of the fat, porpoise type, naturally he cannot do all, if any, of these things; he has nobody to blame but himself, and his way of living that has brought his body into its condition of obesity.

Suppose—and it has happened many times—there should be a fire at sea or on lake or river; should one be half a mile or more from the shore, he would be mighty thankful to realize, were he compelled to jump for his life from the fire, that he could swim that distance and reach the shore in safety.

Suppose one were in a burning building and he had to lower himself hand under hand down a rope or down an improvised rope of bedclothing tied together to reach the ground in safety; he again would be thankful a thousand times that he possessed the strength and endurance in his arms and coordinate muscles that would enable him to save himself. Such things never may happen, and let us hope they do not, but what has happened always is possible to occur again—and, in fact, always is happening to someone.

While Liederman did “not believe in everyone striving to be a long distance swimmer, a long distance runner, or any kind of endurance athlete,” he argued that every man should be able to achieve the following 5 fitness benchmarks:

Swim at least half a mile or more 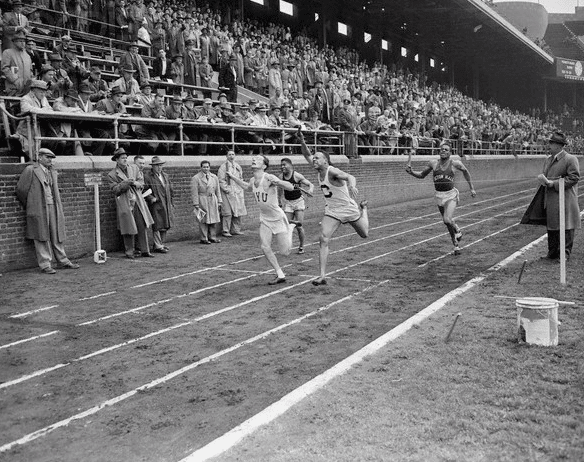 Jump over obstacles higher than his waist 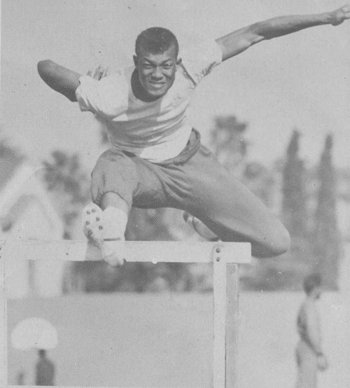 Pull his body upward by the strength of his arms, until his chin touches his hands, at least fifteen to twenty times 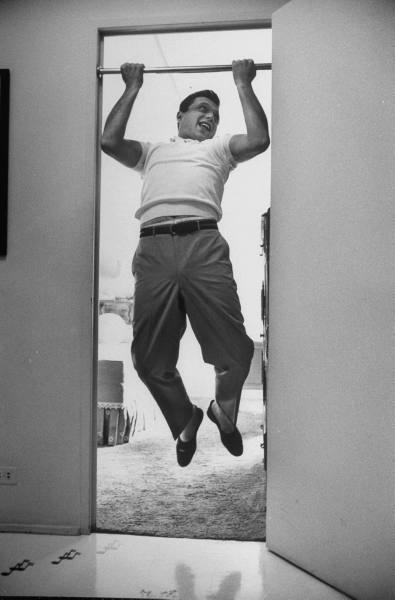 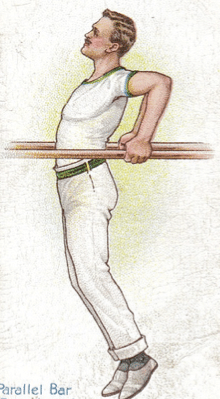 If he can accomplish these things he need have no fear concerning the safety of his life should he be forced into an emergency from which he alone may be able to save himself.

Listen to our podcast with Dan John about the physical benchmarks every man should meet: