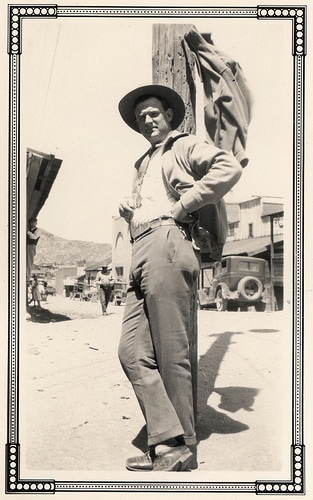 If you take the time to read the comments on our site, you’ll soon see that there isn’t always agreement on what constitutes being manly. Some say that dressing to the nines is a manly pursuit; others say that caring about your style is distinctly unmanly: “Real men don’t use umbrellas! They just get wet!” Some say guns are manly and that real men know how to protect their loved ones with force; others say that violence is never manly. An article that one segment of readers loves is derided by another as either offensively barbaric or unbearably foo foo and thus unbefitting of a site about manliness.

Such a reaction is natural, as we all have different views of what manliness means and looks like. When we think about manliness, we probably have various types, drawn from our lives and from popular culture-books, movies, television-that pop into our head. Let’s explore what these types are. Below are 6 different types that we often imagine when we think about manliness. Each includes a short description of the type, along with the positive characteristics associated with the type, the possible pitfalls this type of man runs into, and examples, both fictional and real, of this kind of type in the flesh. Keep in mind that the “possible pitfalls” are faults common to this type, but are in no way inevitabilities. 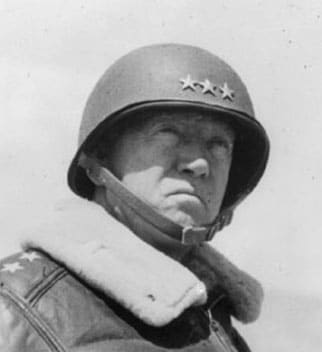 The warrior is arguably the type we’ve been associating with manliness the longest. In ancient times, he was the tribesmen who protected the village from attack; in modern times, he is the soldier who defends freedom. He is the grunt willing to subvert some of his individualism for greater goals and the general who leads his troops into battle. He is the man willing to lay down his life for others and for the glory of conquest and victory.

Pitfalls: Callousness, difficulty in adjusting to civilian life and relating to non-soldiers, unwilling to question authority 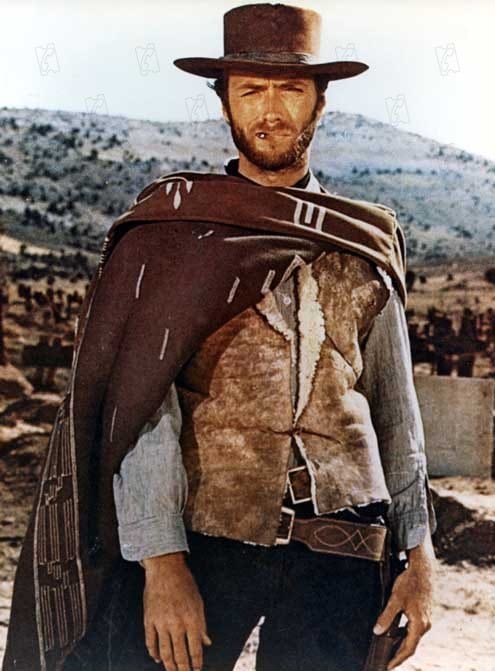 In popular culture, depicting the lone wolf type of manliness is quite popular. He is the cowboy riding his horse alone into the sunset, the biker roaring across the desert, the hobo wandering from place to place. He is also the artistic genius or the intellectual who isolates himself to create a great masterpiece or concentrate on his studies. Taciturn and mysterious, he doesn’t care for cultural rules and conventions; he is the rebel who blazes his own path.

Positives: Self-sufficient, free-thinking, independent, able to be his own man

Pitfalls: Can’t ask for help, difficulty in forming connections with others, depression, suppression of emotions 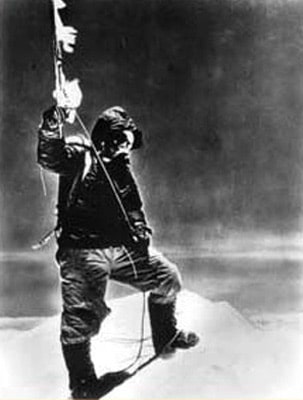 This is the man with an overpowering desire to wander, travel, explore, and conquer. He wants to see the places no one or few others have seen. He sees a mountain and wants to climb it simply because it is there. He wants to discover all the world has to offer. He desires to test his limits and get outside his comfort zone. The new, the dangerous, make him feel alive. 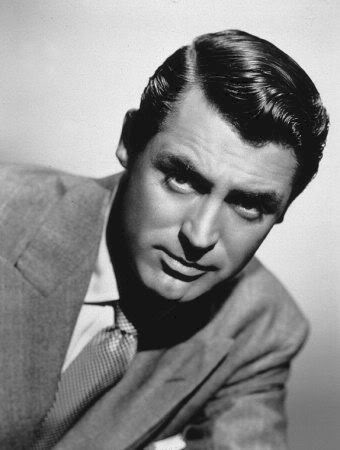 The gentleman is suave, urbane, polite and respectful to all, both to inferiors and superiors. Dapper in dress, proficient in the conversational arts, confident and witty, he easily wins friends and woos the ladies. He is skilled in and knowledgeable about arts, culture, and current events.

Pitfalls: Superficial, neglect of the inner life in favor of outward forms, lack of toughness 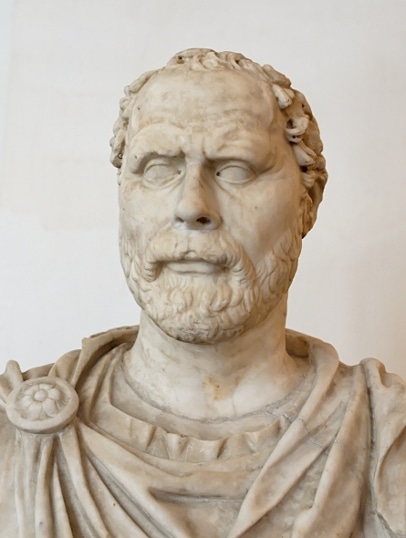 To the ancient Greeks, a man could not possess manliness without being engaged in civic affairs. The statesman puts the good of the nation above individual pursuits. In his true form, the statesman has 4 attributes, as delineated by Professor J. Rufus Fears: a bedrock of principles, a moral compass, a vision, and an ability to build consensus to achieve that vision. These qualities, along with a proficiency in the art of oratory, allow him to hold together and guide a nation’s or people’s destiny. 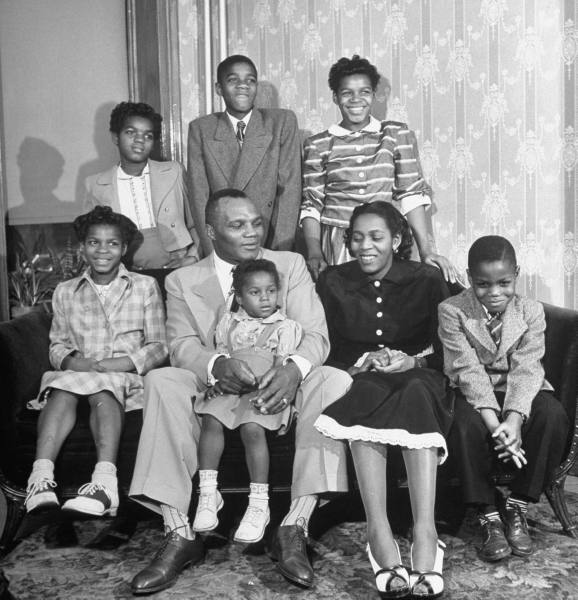 While he isn’t the subject of many books and movies like the adventurer or warrior, we still really admire the simple family man, the average Joe who works hard and does the right thing every day. He has “blue collar” values, loves his wife, rarely complains about his job, is a great dad, and is just a solid man all around. He’s the grandfather who exuded manliness and the father you were always a little in awe of.

If there are different types of manliness-es, does that mean we cannot say that there is anything essential to manliness?

Absolutely not. The fundamental principles of manliness-courage, loyalty, integrity, resiliency, personal responsibility, and sacrifice-cut across all types.

Thus we should have a healthy respect for the different types of manliness-es that exist. As long as the fundamental principles are in place, one should not say that one is necessarily better than the others.

And of course, we don’t actually live as types, we live as complex men. Even the men mentioned above as “examples” of each type were not one-sided in their character and pursuits. While one of the types likely describes you more than others, you’re probably a mix of many of them. They should not be seen as incompatible with one another.

The types are really symbols, certain traits and ways of living like a man writ large and exaggerated. Each has important lessons to teach us about being men. From the warrior we learn courage; from the lone wolf we come to understand the importance of individuality; the adventurer teaches us to find ways to explore wherever we are in life; the gentleman rounds off our rough edges; the statesman reminds us to be civic-minded, and the family man teaches us about selflessness. It is not possible to combine the types in our lives in equal degrees, but we can use them to form our own manliness. This was the task accomplished by the greatest men in history. Men like Theodore Roosevelt, Robert E. Lee, and Winston Churchill successfully integrated the best traits from all the types while avoiding the pitfalls of each. They were as at home on the battlefield as the ballroom.

But remember: don’t try to be someone you’re not and beware of the pitfalls of the types that you are. There’s a reason that Cary Grant was never in a Western.

Your Three Selves and How Not to Fall Into Despair