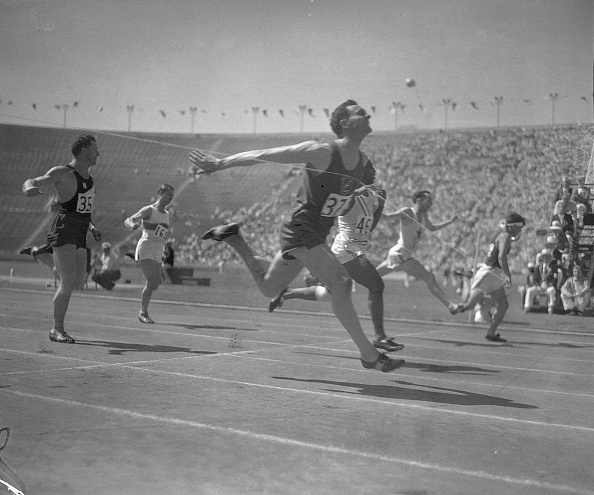 When it comes to keeping your New Year’s resolutions, you probably think you know the secret to success.

Whether you’ve resolved to lose weight, eat better, use your time more effectively, or even to amor fati, you’ve simply got to get more disciplined.

Certainly, discipline plays a crucial role in making any mindset or behavioral change. We’ve said as much ourselves.

But the exact nature of this need for discipline is frequently misunderstood.

When most of us think of changing our lives, we think we need to become a more disciplined person. To increase our level of discipline permanently, indefinitely.

The problems with this idea, however, are two-fold, and partly account for why so few people are able to keep their resolutions longer than a few weeks.

First, it’s incredibly difficult to permanently increase your level of discipline, which is a disposition that seems to be semi-fixed and innate. Just as our weight has a default “set point” that it wants to return to despite effort to put on or take off pounds, our discipline seems to have a set point which it wants to snap back to as well. That doesn’t mean discipline can’t be developed and enhanced in strength, it’s just an extremely arduous task in which change is measured incrementally rather than by large leaps and bounds.

Second, living a more disciplined life, forever, is an incredibly daunting prospect — both practically and psychologically.

Trying to permanently live at a higher level of discipline is like running a long-distance race of indeterminate length. When your legs ache and you feel like you can’t go on, you call out to those on the sidelines, “How much further to the finish?” To which they reply, “We don’t know. A long ways though. Just keep going.” The idea of continuing on at the same pace seems impossible, and with no end in sight, all your motivation drains away and you throw in the towel.

The first few weeks of trying to change a behavior are so mentally taxing not only because of the effort required to adopt a new way of doing things, but because the increased effort feels like it will be interminable. If you are to maintain this new behavior, you think (at least subconsciously) that you’ll have to keep up the same level of discipline forever. Which is hellaciously demoralizing. You despair, “I can’t keep doing this.” You yearn to return to your old discipline set point. You give up before your resolution has gotten much underway.

There’s a better way to approach the need for greater discipline when changing your life.

The fortunate reality of changing our lives is that the effort that is initially required to adopt a new behavior diminishes over time. Once the new behavior becomes an ingrained habit, this effort in fact becomes quite minimal to practically nonexistent. You start to do it fairly automatically. While at first you have to painstakingly hack a trail through a jungle of obstacles, thereafter the path is kept clear simply by regularly walking back and forth over the smooth thoroughfare.

It’s much easier to stick with a behavior change, and reach this point where a habit becomes automatic, when you know the effort required to cement it has a definite end. The average time it takes to form a new habit is 66 days. While that’s longer than the 21 days that habit formation is often erroneously believed to require, it’s still very doable. You can do most anything if you know it’s for a limited time only. You can make a hard push for two months knowing that after this short season is over, you’ll have trained a new habit that will continue to fairly effortlessly bear fruit for the rest of your life. And perhaps most comforting of all, once the habit is in place, you can return to your old default level of discipline.

Real estate exec Gary Keller summarizes this principle well in The ONE Thing:

“The truth is we don’t need any more discipline than we already have. We just need to direct and manage it a little better. Contrary to what most people believe, success is not a marathon of disciplined action. Achievement doesn’t require you to be a full-time disciplined person where your every action is trained and where control is the solution to every situation. Success is actually a short race — a sprint fueled by discipline just long enough for habit to kick in and take over.”

“Don’t be a disciplined person,” Keller adds. “Be a person of powerful habits and use selected discipline to develop them.” In other words, instead of aiming to be a more disciplined man this year, work to become a more habit-driven one.

One hard push over the hill, lads, and it’s clear sledding the rest of the way.