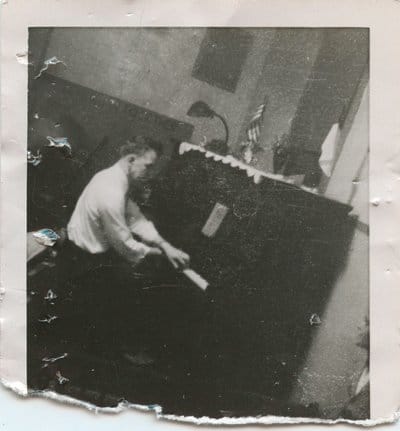 The typical answer that most people give is that greatness is born. Nature blesses a few great men with some sort of innate gift that allows them to excel at what they do – Shakespeare entered the world with a peerless writing talent, and Williams was born to swing a bat. Under this view, you’re either born with talent and destined for greatness or born without talent and destined for a life of mediocrity.

There’s one small problem with this view of greatness: there isn’t much science to back it up.

In fact, studies show that greatness and excellence aren’t “a consequence of possessing innate gifts [and talents].” Rather greatness is the result of years and years of enormous amounts of hard, painful work. Ted Williams spent hours hitting baseballs, and Carnegie spent his entire adolescence learning how to network and developing his prodigious memory, skills that would turn him into a mind-bogglingly wealthy captain of industry.

Studies have demonstrated that young prodigies excel not because of some kind of mystical innate talent but on the merits of pure hustle. Mozart wrote his first masterpiece at 21. That’s pretty young. But people often forget to mention that he had spent the previous 18 years of his life studying music under the tutelage of his father. Mozart had been paying his dues since he was three years old, and it paid off big for him.

In short, great men aren’t born; great men are made, and they’re made through the process of deliberate practice.

What Is Deliberate Practice?

In the book Talent is Overrated, Fortune Magazine editor Geoff Colvin highlights recent studies that show that greatness can be developed by any man, in any field, through the process of deliberate practice. How does one practice deliberately? Colvin proposes five elements that allow a man to practice deliberately and thus achieve greatness.

1. Deliberate practice is an activity designed specifically to improve performance, often with a teacher’s help. Most people practice by mindlessly repeating an activity over and over without any clear goal of what they want to accomplish. For example, let’s say a man wants to improve his golf game. If he’s like most men, he’ll just go to the driving range and hit a couple of buckets of balls without thinking much about specific ways he can improve his swing. Three hundred balls later, this man hasn’t improved at all. In fact, he may have gotten worse.

Deliberate practice, on the other hand, is designed with clear objectives and goals. When top performers practice, they break down their skill into sharply defined elements. After breaking down a skill into parts, a top performer will work intently on the element they need to improve most. During the entire practice, they focus solely on that one aspect.

Take the golfing example again. Instead of just going to the driving range to mindlessly hit golf balls, break down your golf swing into different elements – body alignment, club-face alignment, grip, back swing, down swing, etc. After breaking down your golf swing into specific parts, go to the range and spend an hour focusing on just one of those elements. Keep working on that one element until you’ve made improvement, then move on to the next one.

Carrying out practice sessions in this deliberate fashion is a skill that takes time to develop. That’s why having a teacher help you design your practice sessions can be invaluable. They have the knowledge and expertise to break your skill down into specific elements. Teachers can also see you in ways you can’t see yourself and can direct you to focus on the elements that you need to work on most.

Unfortunately, many men have the tendency to think they’ve outgrown the need for teachers or coaches. We think it’s a sign of weakness to ask for help. But asking for help will only make you stronger and better. There’s a reason the best golfers in the world continue to have coaches and the most successful businessmen seek the advice of mentors throughout their career. They understand the power of an outside eye and opinion in their personal growth. Don’t let your manly pride get in the way of your success. Stay humble and hungry.

2. The practice activity can be regularly repeated. The world’s top performers spend years of their lives practicing. Ted Williams, the greatest hitter in baseball history, would practice hitting balls until his hands bled. Basketball legend Pistol Pete Maravich would go into the gym on Saturday mornings and practice shooting from a specific spot on the court until the gym closed at night. To be the best, you have to put in the time. In fact, if you want to become an expert in your field, you’ll need to put in at least 10,000 hours or 10 years of practice first.

In Malcolm Gladwell’s book, Outliers, Gladwell describes a psychology experiment done in the 1990s to see what created world class musicians. Psychologist Anders Ericsson went to Berlin’s Academy of Music and divided the school into three groups: the stars, the “good” performers, and those who were unlikely to ever play professionally and would probably become music teachers. They were all asked the same question: “Over the course of the years, ever since you picked up a violin, how many hours have you practiced?”

All the violinists had started playing at around age five, and they all played about two or three hours a week during their first few years. However, around the age of eight, an important difference began to emerge in the amount of hours they each practiced. By age 20, the stars in the group had all totaled 10,000 hours of practice over the course of their lives; the “good” students had totaled 8,000 hours, and the future music teachers just over 4,000 hours.

Nobel Prize winning psychologist Herbert Simon and William Chase found similar results in their study of world-class chess players. They found that no one seemed to reach the top ranks of chess without at least 10 years of intensive study and practice. The “ten-year rule” cuts across disciplines, too. Top musicians, athletes, scientists, and authors don’t reach the top until after they’ve put in around ten years of work and practice.

There are no short cuts to success. If you want to be the best man you can be, you’ll have to commit yourself to years of repeated practice.

3. The practice activity provides feedback on a continual basis. Constant feedback is crucial for improvement. You have to see the results of your efforts to evaluate if the way you’re doing things is working or if you need to change things up to improve. Moreover, without feedback during practice you’re more likely to lose the motivation to keep at it. During your practice sessions, constantly stop and look for feedback. With some activities, getting feedback is easy. For example, if you’re practicing your jump shot for basketball, if the ball goes through the net every shot, you know you’re on the right track. If you brick it every shot, that’s feedback that you need to change things up.

You might have a more difficult time getting feedback for activities that require a subjective evaluation. Music, speaking, and job interviewing are examples of this type of activity. For activities like these it’s a good idea to get a third party’s opinion or a mentor’s input.

In fact, top performers who practice deliberately report that they require more sleep than their less talented colleagues. In the Berlin Academy of Music study mentioned above, psychologist Anders Ericsson looked at the three groups of performers — the stars, good performers, and music teacher group — and found that, on average, those in the top two groups slept 8.6 hours a day — nearly an hour longer than those in the music teacher group, who slept an average of 7.8 hours. The top groups slept more at night and took more naps during the day than the bottom group. According to Ericsson, the study suggests that top performers work more intensely than the rest of us but also need more time to mentally recover.

Thus, a good way to gauge if your practice is hitting the deliberate practice zone is to ask yourself how you feel after a practice session. If you feel absolutely bushed after just an hour, chances are you practiced deliberately.

5. Deliberate practice isn’t much fun. Most people don’t enjoy doing activities that they’re not good at. It’s no fun to fail over and over again and receive criticism on how you can improve. No one likes to be humbled like that. We’d rather do stuff at which we excel because succeeding is enjoyable, and it strokes our egos. Yet deliberate practice is specifically designed to focus on things you suck at and requires you to practice those skills over and over again until you’re mentally exhausted. What a buzz kill.

But according to Dr. Ericsson, in order to practice deliberately, practice sessions have to feel like drudgery. The ability and willingness to slog through this “dead work” is what separates great men from the mediocre. My high school football coach used to tell us: “If football was easy, then everybody would play.” The same goes with deliberate practice. If it were fun and easy, then everyone would do it and be great at whatever they tried. But deliberate practice isn’t fun, which is why we live in a world with only a few great men and hundreds of millions of men who simply wish they could be great.

Don’t get the wrong idea. These studies don’t say that just because you spend a lot of time deliberately practicing a skill, you’ll become a master at everything you do. If you’re 4’5″, no amount of practice will allow you to slam dunk like Michael Jordan. What these studies do suggest is that we’re not as limited by our natural talents as we often think we are.

Listen to our podcast on deliberate practice: 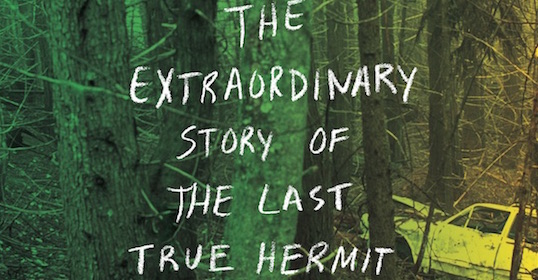 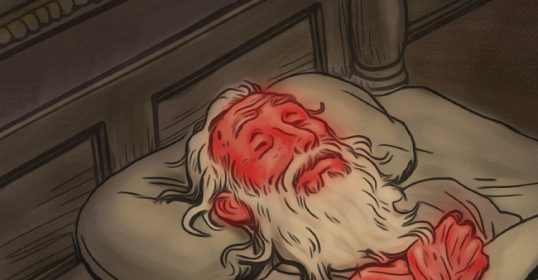 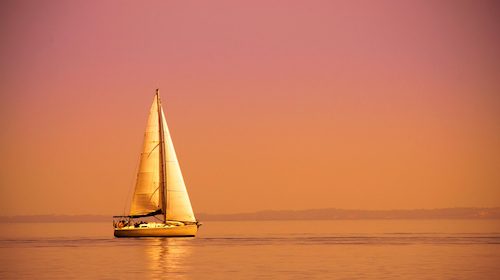