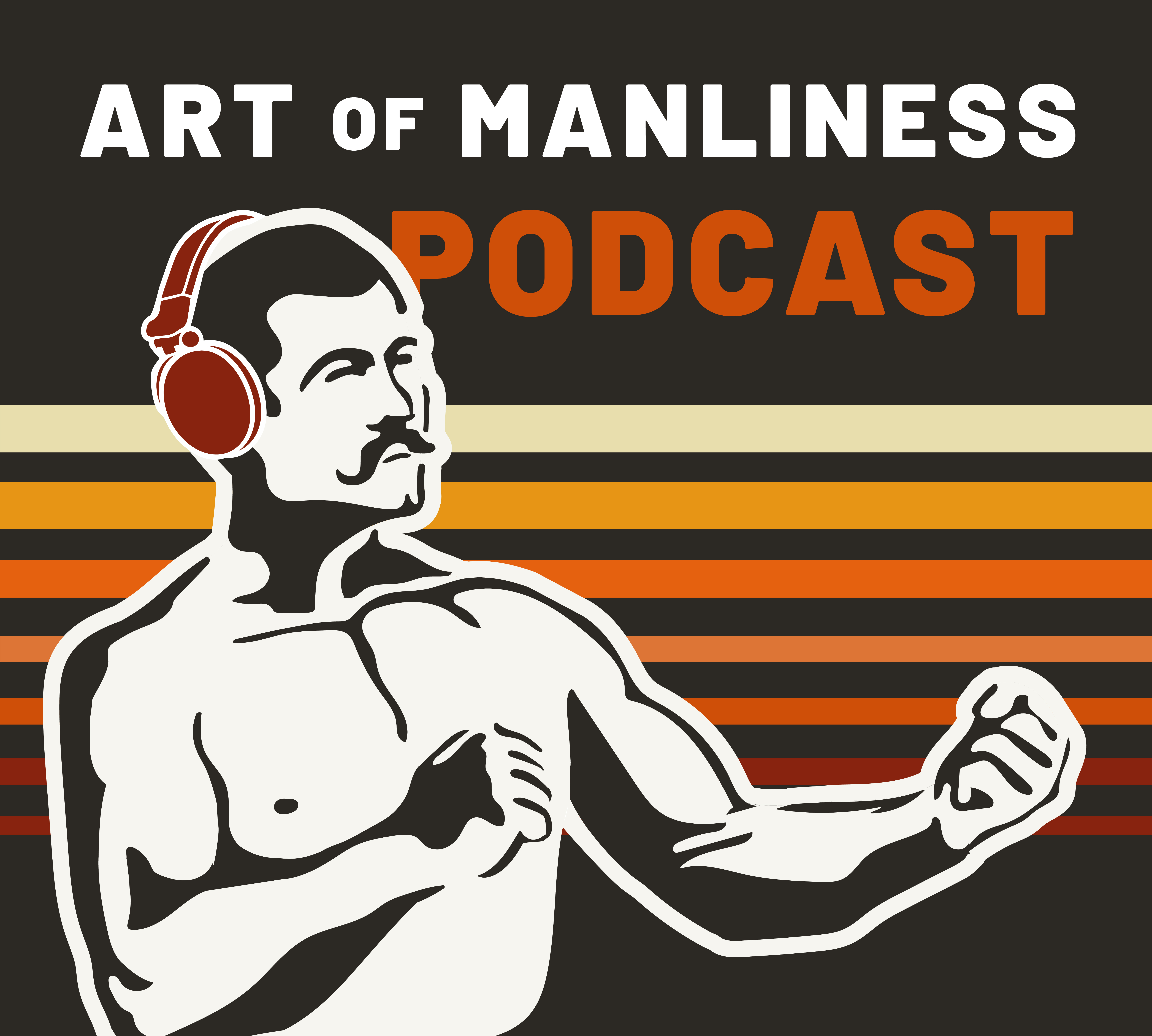 While I’ve enjoyed talking to all my guests, below I highlight 12 episodes that have particularly stood out so far this year. They’re not in any particular order. If you haven’t listened to the podcast yet, the episodes below will give you a good idea of what you’ve been missing out on. Listen to a few (or all) of them and then subscribe using your podcast player of choice. I’d love to have you join in on my conversations with some really interesting folks.

A big reason we fail at achieving our goals is that we bite off more than we can chew. A more effective way of transforming your life is creating what BJ Fogg calls “tiny habits.” As Fogg explains in this very practical and useful episode, while these small behaviors are easier to stick with because they feel less onerous and require lower levels of motivation, they can ultimately snowball into big, long-lasting changes.

The literature of Jack London has long been given the short shrift by scholars. They say he wrote some good dog stories for boys, but beyond that didn’t showcase any literary genius or high-level craftsmanship. Well, 91-year-old preeminent Jack London scholar Earle Labor begs to differ with that assessment, and in this episode, walks listeners through London’s deeper themes and true artistry.

The Causes and Cures of Childhood Anxiety

Over the last decade, children have been increasingly experiencing mental health problems like anxiety. I spoke with Kate Julian about why this is happening, and effective ways to bolster your kids’ resilience.

It’s been 30 years since the landmark self-management book The 7 Habits of Highly Effective People was published. It’s been called the most influential business book of the 20th century and its principles are just as relevant today as they ever were. In this episode I spoke with Stephen’s son, who played an instrumental role in the development of the book and offers a succinct summary of each of the 7 habits.

How to Avoid Falling in Love With the Wrong Person

Why do people sometimes fall in love with someone who is all kinds of wrong for them? Everyone else sees the red flags, but they themselves miss these warnings entirely, sometimes with catastrophic consequences. Therapist John Van Epp argues that these kinds of errors happen when someone lets their heart rule without also heeding their head, and explains both the red flags and the positive signs to look for in a potential partner.

Being a Man in the Lousy Modern World

Robert Twigger is dismayed at the way the modern world infantilizes men, and in this episode he unpacks the four factors that need to be in place for a man to still feel like a man. We also get into what men can do to push back against the enervating forces of modernity and live a more masculine and fulfilled life.

What Driving Tells Us About Agency, Skill, and Freedom

Self-driving cars are the future of transportation, right? No more car maintenance, no more traffic, no more accidents. It may sound great on the face of it, but in this thought-provoking conversation, Matthew Crawford argues that shifting from being a driver to being a mere passenger represents a kind of existential risk.

A Guide for the Journey to Your True Calling

One of the most burning questions in life is “What is my purpose?” Guidance on this question can come from many sources; psychotherapist and yoga teacher Stephen Cope says that one of the best is the Bhagavad Gita, and he unpacks how this ancient scripture can point you towards your true calling.

How Exercise Helps Us Find Happiness, Hope, Connection, and Courage

You know how good moving your body is for your physical health. But you likely don’t realize just how powerful movement truly is for your mind, and that it even affects your sense of hope, courage, connection, and identity. This episode with Kelly McGonigal explores these lesser-appreciated impacts of physical activity and will inspire you to get moving.

Get Out of Your Mind and Into Your Life

When most of us run into obstacles with how we think and approach the world, we typically try to focus in on solving the perceived problem, or we run away from it. In either case, instead of feeling better, we feel more stuck. Professor and author Steven Hayes says we need to free ourselves from these instincts, step away from our default mental programming, and take a different stance towards our thoughts.

How to Simplify Your Life and Get Off the Grid

Many dream of leaving the city and all its tethers and obligations and creating a simpler, more independent life farther from the mainstream population and entirely off the grid. But how do you go from that daydream to making such a move a reality? Gary Collins, who’s made that leap himself, walks us through it.

Journeying From the First to the Second Half of Life

Have you come to a point in your life where the pursuits of your younger years no longer seem meaningful or satisfying? Maybe it’s time for you to transition from the first half of your life to the second. James Hollis has spent decades helping people, particularly men, make this passage. In this episode, we discuss how to shift from asking “What is the world asking of me?” to “What is my soul asking of me?” 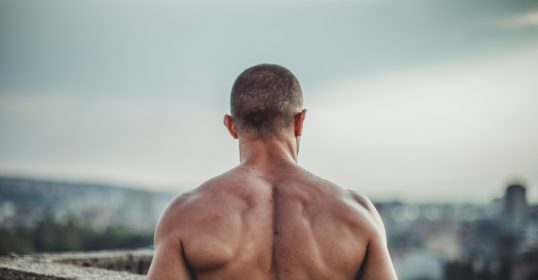 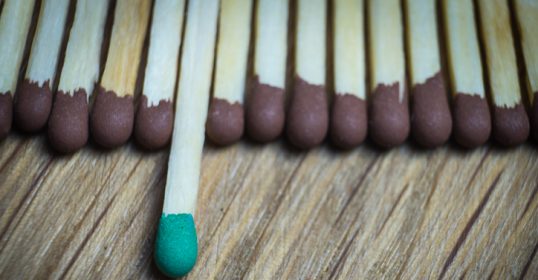 Podcast #662: The Art and Science of Creating Good Luck 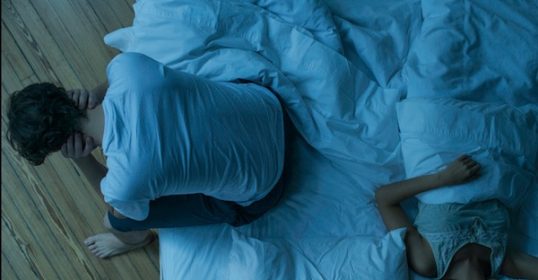 Podcast #661: Get Better Sleep by Stressing About It Less