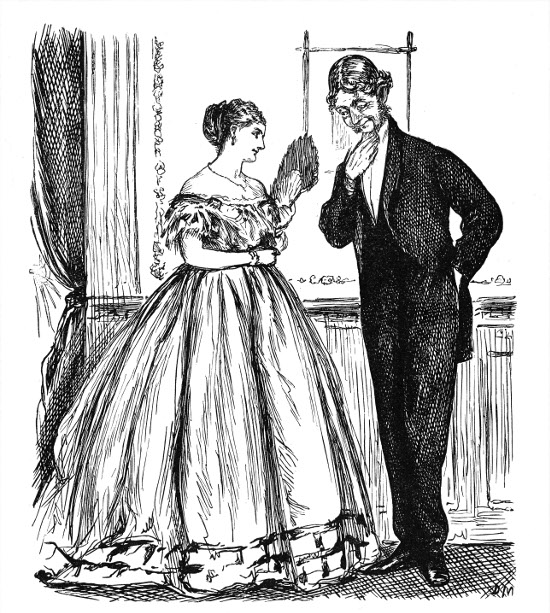 With our archives now 3,500+ articles deep, we’ve decided to republish a classic piece each Friday to help our newer readers discover some of the best, evergreen gems from the past. This article was originally published in April 2015.

Yesterday while making small talk with the guy working the deli counter at my neighborhood grocery store, I asked him something that made me feel like a total heel. So I felt inspired to sit down and hammer out a short and simple article on 5 questions I have found are best to avoid asking altogether, as they have a significant chance of leading to awkwardness and the insertion of one’s foot into one’s mouth.

This was the question I asked the deli counter guy. He had told me he had been gone last week for a trip to Minnesota. To which I replied: “Ah cool. Did you go there just for fun?” His answer: “Actually it was for my grandfather’s burial.” Me: “Oh. I’m sorry.” Stares at feet.

A variation of this, is when someone says they took a trip to such and such a place, and you say, “Oh, that must have been awesome! I love it there!” To which they reply, “Well, I went there with my wife to get a second opinion on her cancer.”

A better question: “What took you out there?” or “What was the reason for your trip?”

This seems like a common, fairly innocuous question. Except when the couple you level your query at has been trying to have kids without success. Then your friendly question just becomes another shake of salt on the wound. And there’s no good response for the couple to give in this situation, as they probably don’t want to share details of their fertility problems with you. Or perhaps they haven’t decided if they want kids at all, or one partner does and one doesn’t, in which case you’re inviting further tension into the conversation.

A better question: None — don’t ask. If they want to tell you about their plan for producing progeny, they will.

You may feel like you know the relationship between two people, but you could be wrong. You ask if so-and-so is some guy’s daughter, and he replies, “She’s my girlfriend, actually.” Or you ask a lady if the woman standing next to her is her daughter, and — doh! — it turns out to be her sister.

A better question: “And who is this lovely lady I have the pleasure of meeting?”

This can be a question that automatically comes out of your mouth when a guy friend brings a lady guest to an event, or vice versa with a gal pal. But oops, they’ve never talked about whether they’re officially dating or not. Now they just look at each other, and the floor, awkwardly, and stumble out some vague reply.

A better question: “How did you two meet?” or “How long have you known each other?”

Finally, the classic don’t–touch-that-with-a-ten-foot-pole question! A common but equally risky variation is, “When are you due?” (before you’re actually sure she’s pregnant). The potential for awkwardness is sky high when you venture this query. Stay away.

A better question: There isn’t one. I don’t ask even when their belly could knock a man over at 30 yards. Let them volunteer the info — it’s bound to come up in conversation.

As you can see, the main principle in asking polite small talk questions is to not make the questions leading, nor to assume. Because we all know what happens when we make assumptions.