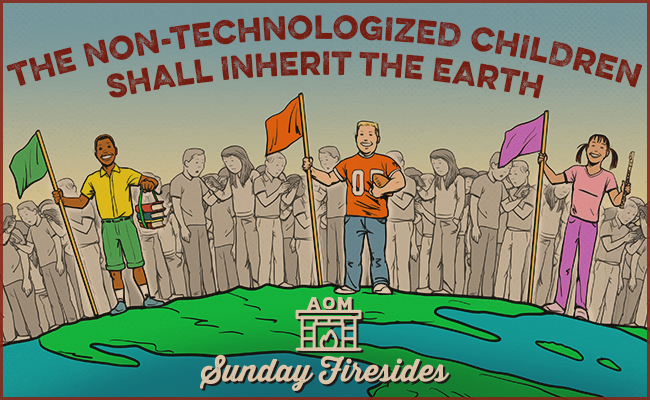 Have you interacted with young adults lately?

Even more pertinently, have you tried teaching them?

The trouble they have in paying attention can perhaps best be encapsulated by the trouble they have in not using their phones while watching a movie; what was once considered a mindless break from more challenging classwork, now feels unbearably slow and unstimulating compared to the barrage of 15-seconds-long, dopamine-hit-inducing clips on social media.

This is a sobering state of affairs.

It is, of course, a perennial trope to wring one’s hands about “kids today.”

But the kids today are actually not to blame.

As the gatekeepers of their children’s tech, adults have and will determine their fate in a world that has both utterly changed, and stubbornly remained the same.

While technology has made so much of life easier, all that is best in it, all that leads to success — all relationship-building, conversation-making, craft-honing, and subject-mastering — still requires uninterrupted focus, persistent dedication, what Nietzsche called “a long obedience in the same direction.”