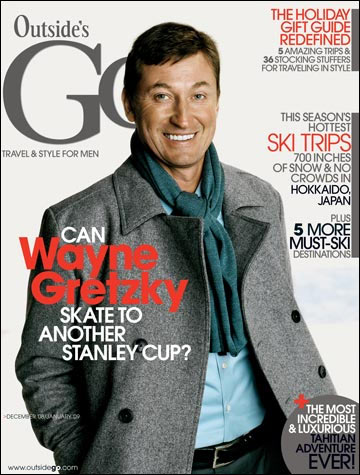 Here’s a bit of manly movie trivia for you. Despite being one of his most iconic roles, Clint Eastwood wasn’t even considered to play the title role of Dirty Harry until a whole bunch of other actors turned the job down.

Eastwood needs to ask himself one question: Do I feel lucky that everybody turned down Dirty Harry? Well, do ya, punk?

Via The Gun Nut