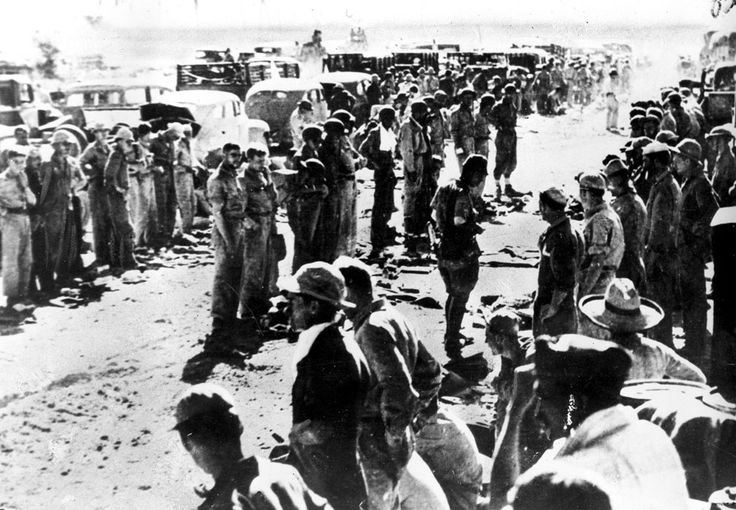 As a prisoner of the Imperial Japanese Army in the jungles of Thailand during WWII, Ernest Gordon, a commander in a Scottish infantry battalion, saw firsthand the depths of depravity that can happen when man sinks to his lowest.

At age 24, Gordon was captured while escaping from Sumatra after the fall of Singapore. With other prisoners he was marched into the jungle to build the notorious bridge on the River Kwai.

Starvation, beatings, disease, and dawn-to-dusk slave labor were hallmarks of the death camp. The Scottish and British soldiers, normally bastions of composure, good cheer, and self-discipline, were slowly influenced by death’s destructive grip. Morale broke down, along with concern for one’s fellow man.

Over time, “nothing mattered except to survive,” wrote Gordon. “We lived by the law of the jungle, survival of the fittest. It was a case of ‘I look out for myself and to hell with everyone else.’ The weak were trampled underfoot, the sick ignored or resented, the dead forgotten. All restraints of morality [were] gone.”

Then, slowly, something remarkable began to emerge in the camp.

“Several men,” Gordon wrote, “in the midst of widespread degradation and despair, kept their integrity inviolate and their faith whole.”

The supreme example of a different way of living came to a climax one horrific evening after a long day of hard labor.

That night, when the tools were counted, a Japanese guard announced that one shovel was missing. One of the prisoners had stolen the shovel to sell on the black market, it was assumed. The crime was heinous, the guard railed. The perpetrator had maligned the Emperor himself, an act punishable by death.

The guard lined up the men in the work party and demanded that whoever took the shovel confess. No one did. The guard ranted and screamed, denouncing the men for their wickedness. His rage reached a new level.

“All die! All die!” the guard shrieked. He pointed his rifle at the crowd and set his finger on the trigger. The prisoners knew he was serious.

Calmly, quietly, from the back of the work party, one solitary man stepped forward.

The guard unleashed his fury on the man. In front of the rest of the prisoners, a contingent of armed guards standing by, he beat the man bloody with the butt of his rifle, crushing the man’s skull.

When the tools were counted again, it was found that all the shovels were there.

The guard had miscounted.

One man died in the dust and dirt of the death camp by the River Kwai.

“It was dawning on us all,” Gordon wrote, “that the law of the jungle is not the law for man:”

Love, heroism, self-sacrifice, sympathy, mercy, integrity, and creative faith, on the other hand, were the essence of life, turning mere existence into living in its truest sense.

These were the gifts of God to men.”