If you’ve been following the Art of Manliness for a while, you know we’re big fans of Theodore Roosevelt. His life is a truly inexhaustible repository of interest and inspiration. Well, there’s a new biography out about him that talks about one of the lesser-explored sides of that life: Roosevelt as a journaler and diarist.

It’s called Theodore Roosevelt in the Field, and on today’s show author Michael Canfield and I discuss what we can learn about Roosevelt’s approach to life and his work as a natural historian, conservationist, hunter, and soldier from TR’s own field notes. We discuss how this note-taking habit honed Roosevelt’s keen sense of observation, and of course, the lessons that men can take from his adventurous life.

Resources/Studies/People Mentioned in the Podcast 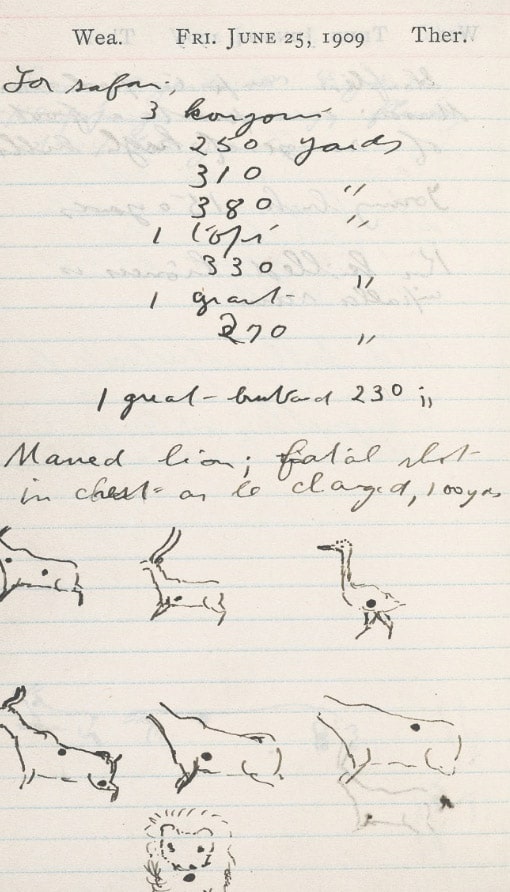 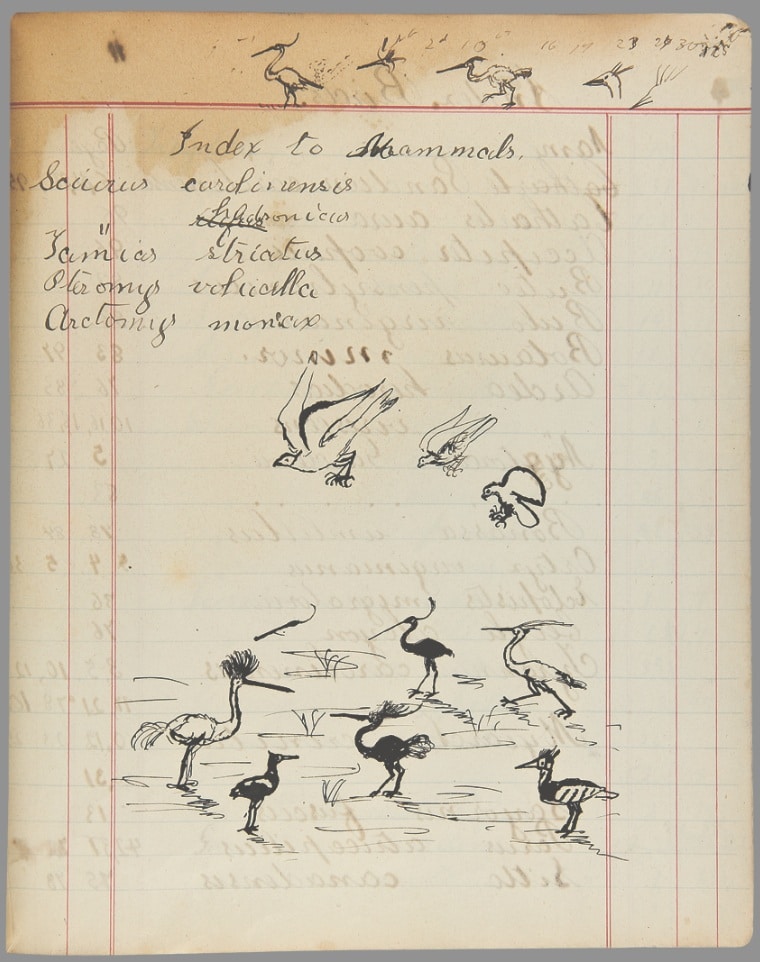 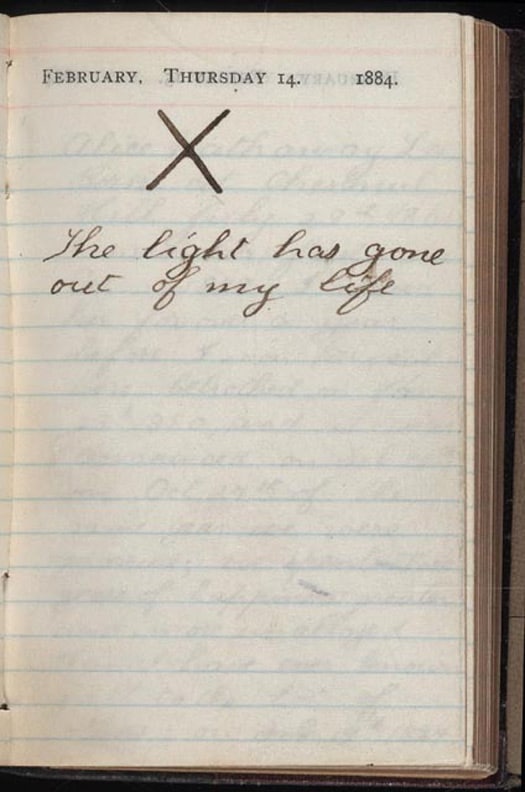 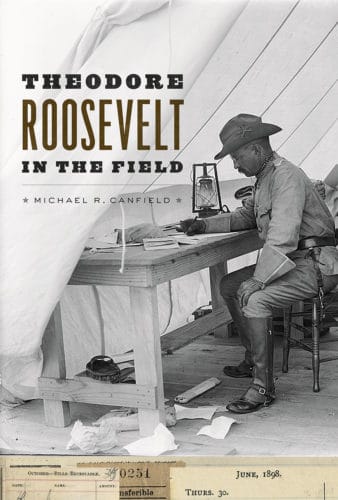 For an interesting look at a familiar figure from a new perspective, be sure to check out Theodore Roosevelt in the Field. The book is filled with many more of TR’s field notes, and it’s wonderful to get to know the man better through looking at them and seeing his penmanship and observations.

Huckberry. Discount prices on the world’s coolest clothes and gear. Use promo code “AOMFREESHIP” at checkout to get free shipping on your order.

Five Four Club. Take the hassle out of shopping for clothes and building a wardrobe. Use promo code “manliness” at checkout to get 50% off your first box of exclusive clothing.