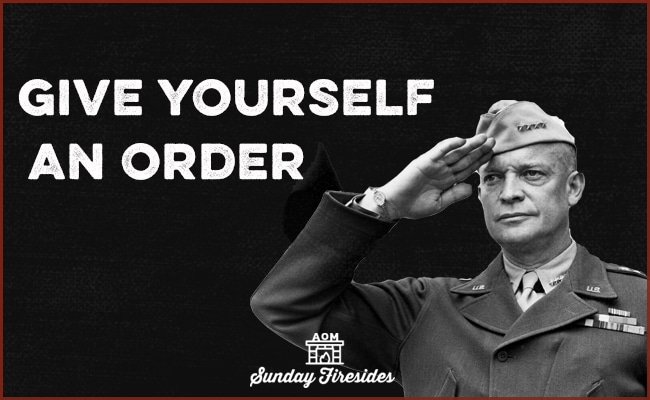 Dwight D. Eisenhower started smoking cigarettes in his junior year at West Point. He would soon begin smoking them in a near-endless chain. He could smoke fifteen cigarettes in the course of a few hours, and regularly worked his way through two to three packs a day.

In the weeks leading up to the Invasion of Normandy, Eisenhower dealt with the organizational and decision-making tension which rested on his shoulders by increasing his consumption to six packs a day (alongside twenty-four cups of coffee).

Then, while serving as president of Columbia University after the war, Ike decided to give up cigarettes. He quit smoking, cold turkey. Asked how he had so readily kicked a decades-long habit, Ike replied: “I simply gave myself an order.”

There is plenty of advice out there about how to successfully make and break habits: take it slow, change your environment, get an accountability partner, give yourself rewards, etc. And utilizing such techniques can often make a difficult task easier.

Or, are you going to invest authority in the highest parts of your soul, so that the best of yourself directs everything else about what you do?

In the well-disciplined life, the grunts on the ground obey the supreme commander of the spirit, and not the other way around. As soon as the latter gives an order, the distraction is vanquished, the action is taken, the battle is won. 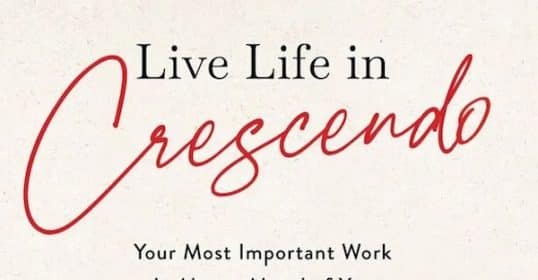