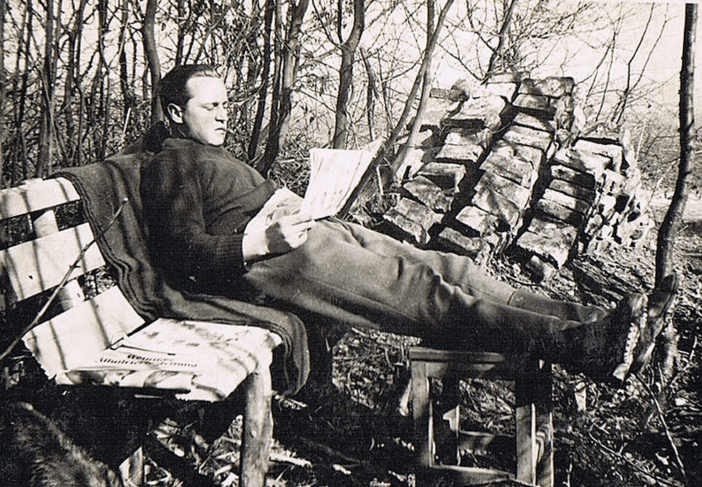 Whenever there is a tragedy somewhere in the world, people tend to react with an outpouring of emotion and sympathy. This a healthy and excellent thing, but oftentimes the sympathetic impulse rises and extinguishes all within the confines of a person’s chest and without producing any external effect. Too often we compulsively consume the news the way we consume a book or a movie: as removed spectators who enjoy the drama — the emotions it elicits — for its own sake. (Most people do not think of horror and sympathy as pleasurable, but all intense emotions, when experienced in a situation of safety, offer a certain gratification.) This passivity is understandable — we feel powerless to do anything beyond broadcasting  support on social media. But in this we think too narrowly. While it may not be possible to turn our sympathetic feelings into actions that will directly help the victims of tragedies, we should not let this noble impulse — an affirmation of our best humanity — pass by unutilized either.

This is the message of two quotes that came to my mind today — one from the psychologist William James, and one from the theologian William Barclay. They argue that sympathy must always be turned into action and that even if one cannot do something directly to help those hurting and harmed far away, you can still find a way to offer the milk of human kindness to those around you. A failure to do so in small things leads to an inability to do so in big things. For always acting on one’s sympathy in small ways preserves and strengthens your capacity for compassion for another time — a time when it might be needed to fuel a truly heroic effort on behalf of good and against evil.

“There is nothing more dangerous than the repeated experiencing of a fine emotion with no attempt to put it into action. It is a fact that every time we feel a generous impulse without taking action, we become less likely ever to take action. In a sense, it is true to say that we have no right to feel sympathy unless we at least attempt to put that sympathy into action. An emotion is not something in which to luxuriate; it is something which at the cost of effort and of toil and of discipline and of sacrifice must be turned into the stuff of life.” –William Barclay, The Letters of James and Peter

“There is no more contemptible type of human character than that of the nerveless sentimentalist and dreamer, who spends his life in a weltering sea of sensibility and emotion, but who never does a manly concrete deed. Rousseau, inflaming all the mothers of France, by his eloquence, to follow Nature and nurse their babies themselves, while he sends his own children to the foundling hospital, is the classical example of what I mean. But every one of us in his measure, whenever, after glowing for an abstractly formulated Good, he practically ignores some actual case, among the squalid ‘other particulars’ of which that same Good lurks disguised, treads straight on Rousseau’s path. All Goods are disguised by the vulgarity of their concomitants, in this work-a-day world; but woe to him who can only recognize them when he thinks them in their pure and abstract form! The habit of excessive novel-reading and theatre-going will produce true monsters in this line. The weeping of a Russian lady over the fictitious personages in the play, while her coachman is freezing to death on his seat outside, is the sort of thing that everywhere happens on a less glaring scale.

Even the habit of excessive indulgence in music, for those who are neither performers themselves nor musically gifted enough to take it in a purely intellectual way, has probably a relaxing effect upon the character. One becomes filled with emotions which habitually pass without prompting to any deed, and so the inertly sentimental condition is kept up. The remedy would be, never to suffer one’s self to have an emotion at a concert, without expressing it afterward in some active way. Let the expression be the least thing in the world—speaking genially to one’s aunt, or giving up one’s seat in a horse-car, if nothing more heroic offers—but let it not fail to take place.” — William James, “Habit” in The Principles of Psychology