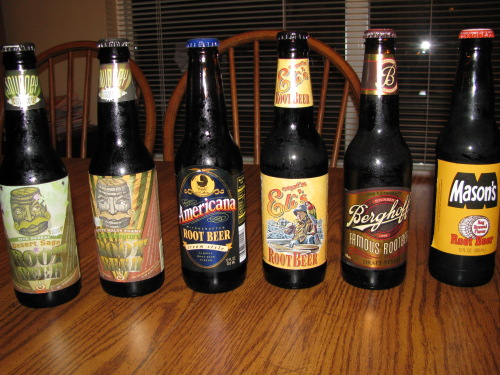 In celebration of the Art of Manliness’ love for the finely crafted, independently made soda, today we begin a series of soda reviews . We’ll help you on your way to becoming a soda connoisseur by placing all of your favorite flavors in head to head competitions to see which soda rises to the top. Let the best fizzy beverage win.

All the sodas we will review are made with pure cane sugar or another natural sweetener, since as you know, sodas made with high fructose corn syrup constitute soda sacrilege and aren’t worth the flimsy can they come in. Most of the sodas will also be from independent bottlers.

Today we are having a showdown between various varieties of our favorite brew, root beer.

The history of root beer goes all the way back to colonial times. America’s early settlers would create brews from various herbs, roots, and barks including wintergreen, birch bark, vanilla beans, and ginger. The boiling and fermentation of these concoctions helped kill any floaters in the water that might have made the colonists sick and imbued these “beers” with a 2-10% alcohol content. But it was Charles Hires who brought the deliciousness of root beer to the masses. Mixing up an irresistible concoction of various herbs, roots, berries, and spices, Hires introduced root beer to the public at the 1876 Centennial Convention. Calling it the “The Temperance Drink,” he touted it as “the greatest health giving beverage in the world.” Despite these claims, the temperance advocates were suspicious of a beverage named “root beer.” Hires had to perform a laboratory test to prove his new drink had no more alcohol than a loaf of bread. Root beer then really caught on during Prohibition as an alternative to imbibing booze.
While root beer has forever been the red-headed stepchild to big brother cola, it’s always been at the top of my list. There’s nothing like a hot pizza and a cold root beer in a frosty mug. 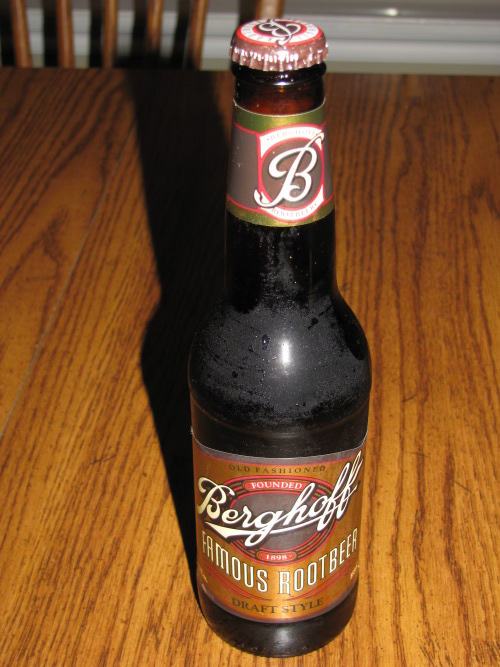 Our review: Our least favorite brew. Rather bland and limp in flavor. A little too sweet, a little too fizzy. Blah.

(out of four bottle caps) 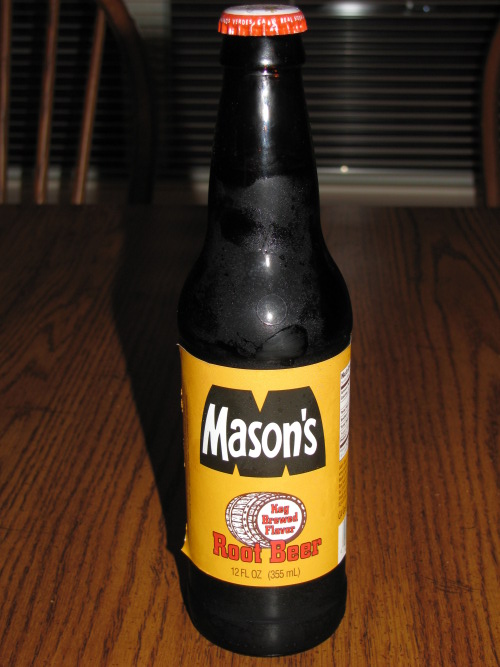 Made in: Atlanta, GA

Our review: Mason’s had a nice fizz level. But the root beer flavor was too mild and not distinct. A little too sweet. An interesting nutmeg-y accent. Goes down pretty smooth. 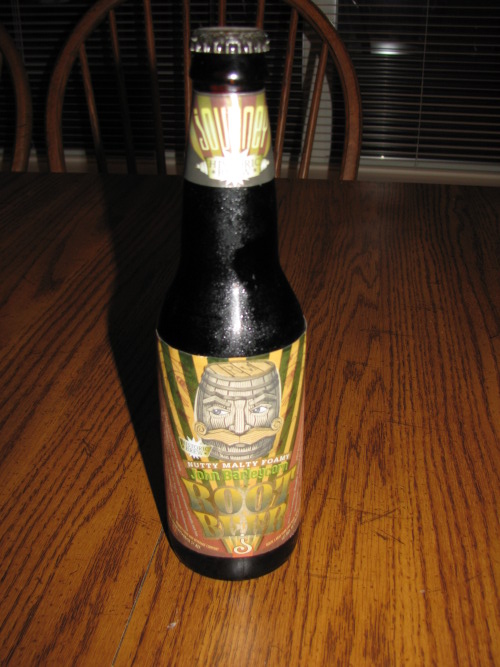 The bottle says: “A diverse collection of root bark tea and root brew recipes is the source for Journey’s Historic Brews. Native Americans shared intense aromatic root tea with conquistadores in the 1500’s. Since then, the Anglos, Germans, Scandinavians and Americans have blended and brewed an estimated 60 root beer types over the last five centuries. John Barleycorn brings back Scottish and Irish American root beer traditions. Heady malted barley creates a smooth taste and sweet aroma.”

Our review: Journey’s John Barleycorn soda bills itself as “Nutty Malty Foamy,” and it is certainly all three. Unfortunately, although the bottle and concept are quite interesting, and though we were prepared to love anything coming from the state of Vermont, the flavor just didn’t deliver. The brew is very dark and the flavor is unique, but it’s simply not very root beery or pleasant. Strange herbal accents doomed this brew. 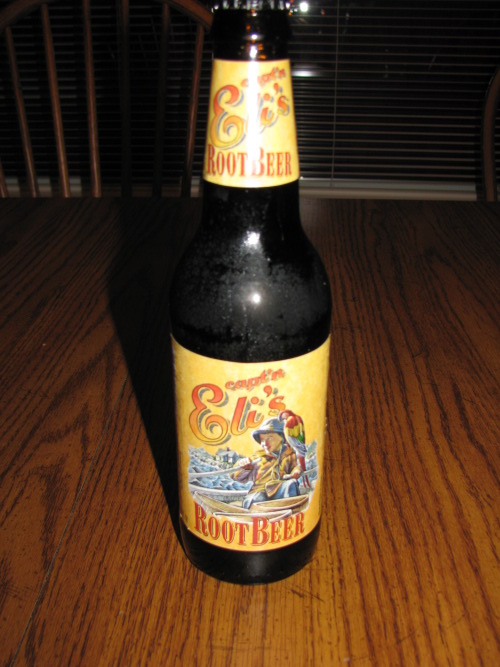 Made in: Portland, ME

Our review: Just the right sweetness and a really smooth flavor. Strong wintergreen flavor, almost medicinal really, but not to the point of being unpleasant. 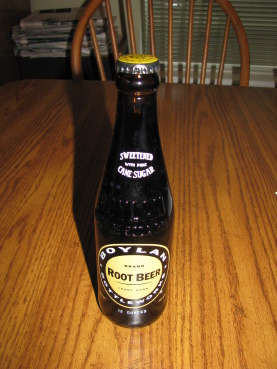 Our review: A fruity tasting brew with strong hints of sassafras. Not too sweet. Has a very pleasant aftertaste. 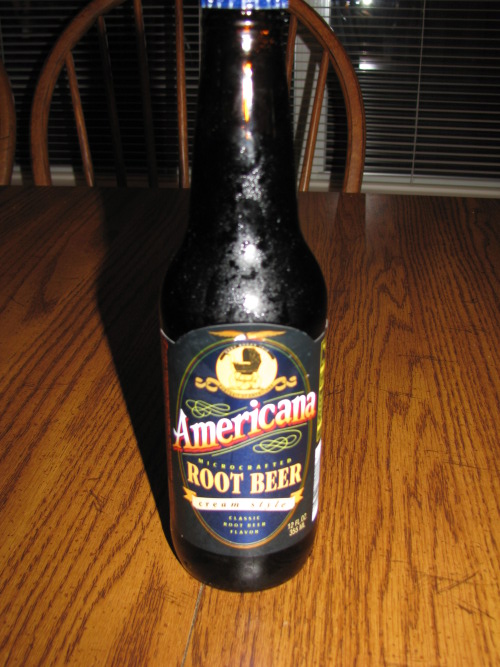 Made in: Redmond Washington

“The era of soda poppery began in the early 1900s. Early soft drinks, or tonics as they were called, were available in a wide variety of flavors. Sassafras root bark created the classic American flavor we have come to know as Root Beer. Americana Cream Style is produced in true micro fashion, only 600 gallons at a time. Our extracts are carefully blended with pure cane sugar to produce a rich creamy flavor made in the tradition of those old times sodas.”

Our hands down favorite and not just because of the vintagey-looking label. Americana has the traditional root beer taste you’re looking for in a brew. The flavor is full and robust. It labels itself as “cream style” and there’s definitely a cream soda undertone. Wintergreen flavor invigorates the tongue; hints of sassafras and licorice are subtle and add to a nice, complex flavor.

Editor’s note: While not available at the time of this testing, we later got a hold of Virgil’s root beer, and it easily beat every entry in this test. It’s the best root beer out there, hands down.

Got a beef with our ratings? Did we forget a root beer that you think deserves being reviewed? Drop a line in the comment box. 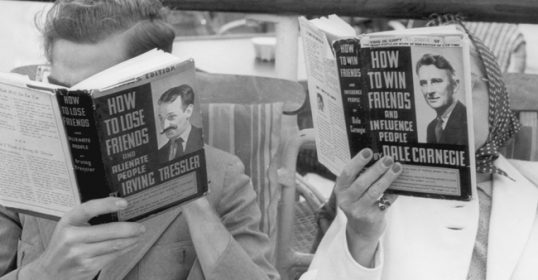 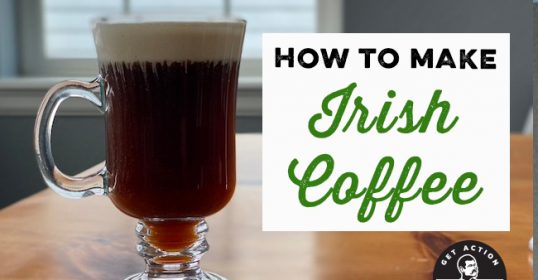