Have you ever been burned by somebody because they told you an outright lie? It can happen in your personal or business life – you’re on cloud nine when your girlfriend says she loves you, only to find out later she’s been cheating on you for months; a client says their business is solvent, but they end up bankrupt, and you lose a ton of money on an account.

Wouldn’t it be great to avoid these situations by being able to tell right then and there if someone is lying to you? Well, my guest today spent his career in the CIA sussing out deceptive behavior and developed a system to help other agents know when someone is lying or telling the truth. His name is Michael Floyd, and besides being a former CIA agent, he’s also the co-author of the book Spy the Lie. On today’s show, Michael dispels some myths about lie detection, like for example, there’s really no such thing as lie detection. Rather, Michael argues, you should focus on behavioral and verbal cues that suggest someone is deceiving you, and when you see those cues, to investigate further. He then walks us through the system he used during his career as a CIA agent and now as a corporate consultant to flush out liars. 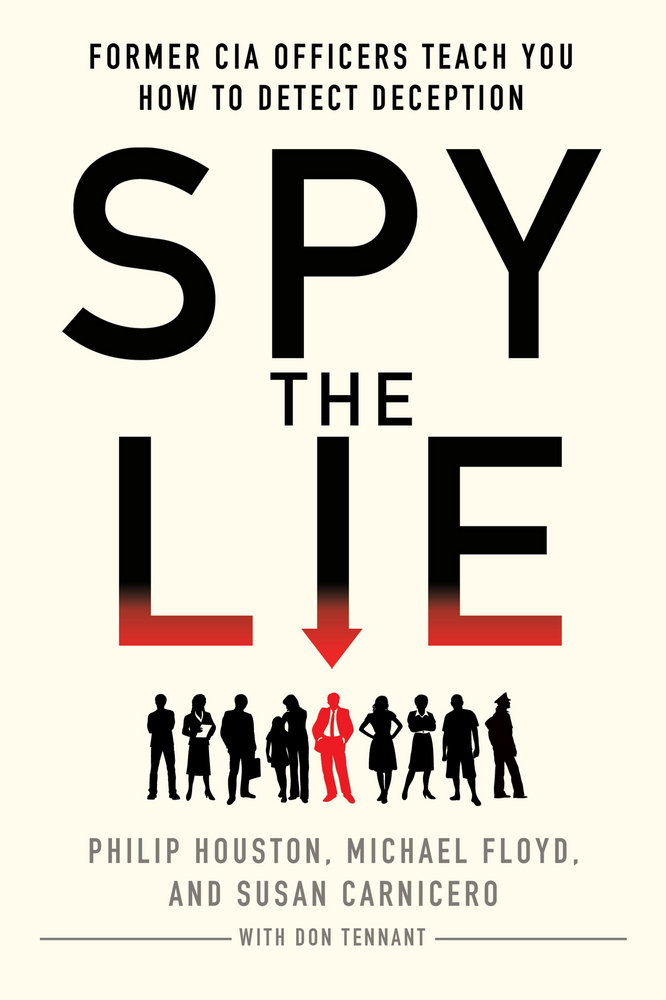 Saxx Underwear. Everything you didn’t know you needed in a pair of underwear. Get 20% off your first purchase by visiting SaxxUnderwear.com/manliness.

Proper Cloth. Stop wearing shirts that don’t fit. Start looking your best with a custom fitted shirt. Go to propercloth.com/MANLINESS and enter gift code MANLINESS to save $20 on your first shirt. 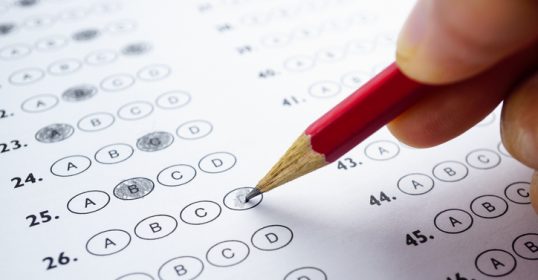 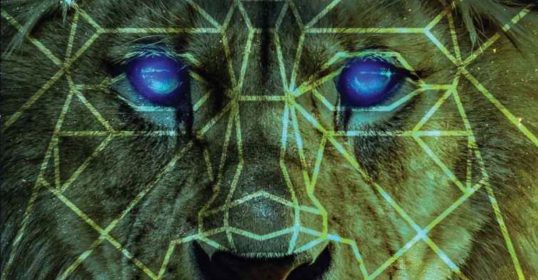 Podcast #684: Help for Those Stuck Between Boyhood and Manhood 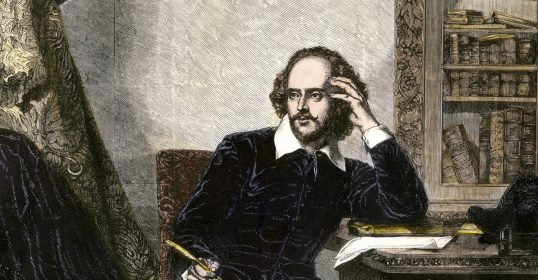