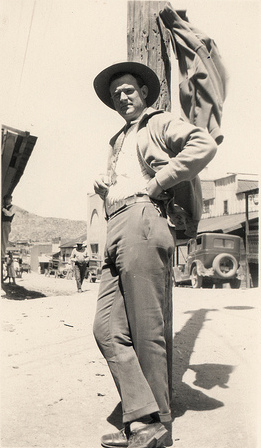 What makes a man? The question has been asked many a time through the ages with varied response. “Man is what he reads,” contends poet Joseph Brodsky. “The character of a man is known from his conversations,” argues Menander, the Greek dramatist. While novelist Mark Twain claims, “Clothes make the man,” as “Naked people have little or no influence on society.”

To break it down to the basics, there are a few common traits that essentially make up the masculine gender. Though roles vary slightly in each culture, there are certain vital characteristics that appear in almost every male. Whatever the positive or negative manifestations of these may be, they are truly what make a man what he is.

Only a man who knows what it is like to be defeated can reach down to the bottom of his soul and come up with the extra ounce of power it takes to win when the match is even. –Muhammad Ali 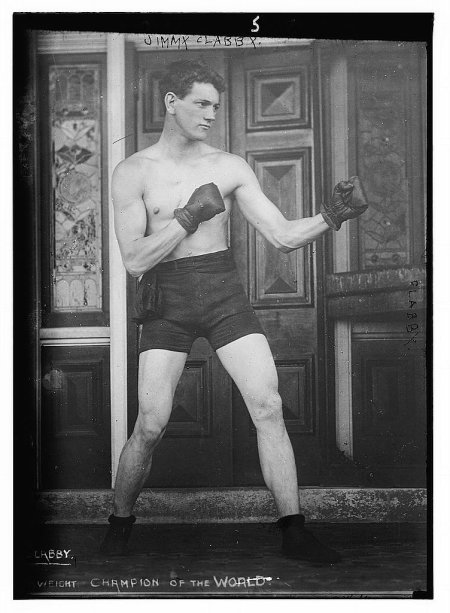 Whether competing for food, fighting hand to hand, or challenging each other in the sporting arena, mastery of one’s own physical abilities is an important part of being a man. The most primitive, yet still one of the most prominent traits, a man’s physical capability affects everything from self-preservation to mating preferences. The health and virility of a male make him an appealing candidate for partnership with the opposite sex, while his strength and stature still prove to be influential factors in both the social and business world.

“Happy the man who, like Ulysses, has made a fine voyage, or has won the Golden Fleece, and then returns, experienced and knowledgeable, to spend the rest of his life among his family!” — Joachim du Bellay 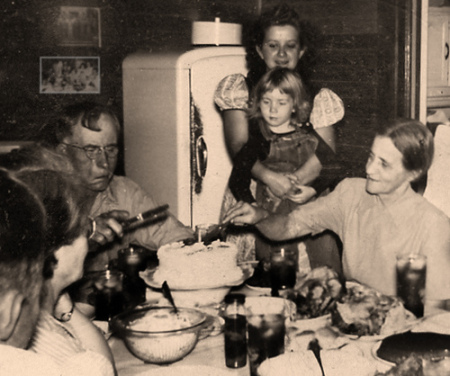 Throughout time, a man’s ability and desire to provide for those that depend on him has been central to his masculinity. While utilizing a combination of physical ability, wit, savvy and ambition to succeed, his role as the breadwinner is what drives a man to achieve. No matter the geographic location or social situation, men work primarily to feed and create an environment of comfort for their wife and family. This is the commonly accepted role of the man within the social system and proves a formidable challenge that every man must accept.

“I have always thought that every woman should marry, and no man.” — Benjamin Disraeli 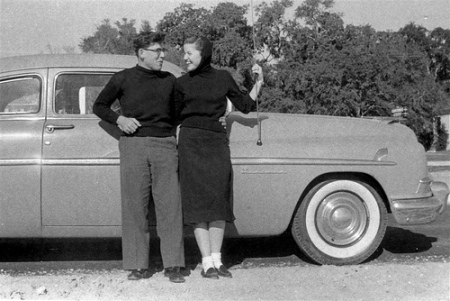 When it comes to partnership, the man is perceived to be the less affected of the genders. Traditionally, it has been more acceptable for a man to remain a bachelor later in life compared to a woman. The desire for independence and freedom from the command of others is typically a masculine trait.

A man’s role as the aggressor in finding a mate is frequently recognized in most cultures, leaving him to seek out and pursue his interest. Although this sounds like an archaic and primeval practice, it is still a very large part of the courting process in modern society. In fact, this image of man’s independence has become so accepted, and even glorified in mainstream culture, that married men often feel compelled to follow this independence still. So, before marrying, ensure that you recognize the challenges that will come your way no matter what, and that you both have a firm commitment to make it last.

“Feelings are not supposed to be logical. Dangerous is the man who has rationalized his emotions.” –David Borenstein 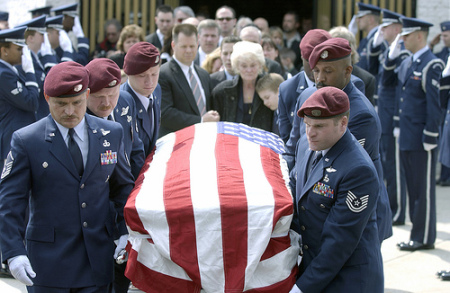 The denial of ones emotions is ingrained in men from a very early age. The phrase “boys don’t cry” about sums it up. Whatever his position, a man must manage without regard to the emotional effect that issues have on him. The ability to suppress personal feelings enables men to maintain an objective view of the circumstance and carry on. A man is then able to make rational decisions whether in a situation as small as an interpersonal debate or as catastrophic as a bloody battlefield. That said, it is necessary and healthy for men to have someone that they can confide in – a mentor, a brother, a friend – and let the old guard down once in awhile so that stress isn’t bottled up to the point of exploding.

“To me, being an intellectual doesn’t mean knowing about intellectual issues; it means taking pleasure in them.” –Chinua Achebe 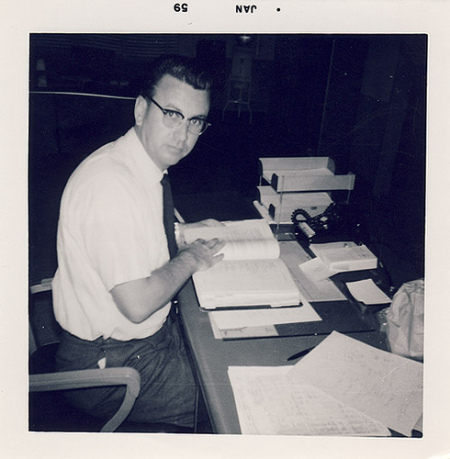 Men are seen to rely on their intellectual capabilities rather than on emotion or intuition. Utilization of reason and logic enable men to view situations objectively and thus respond to them in a rational way. Only factual information is considered, while “feelings” are deemed unsuitable evidence on which to base decisions. Education and the acquisition of knowledge are viewed as important factors in male development.

“A true man hates no one.” –Napoleon Bonaparte 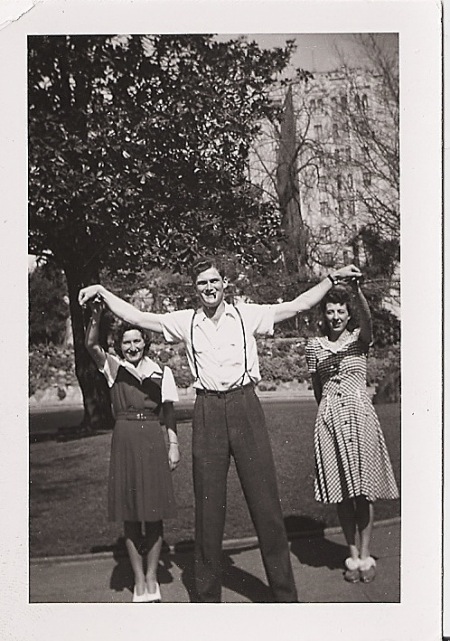 In interpersonal relationships, men are prone to adopt leadership roles and take the initiative to act on the other’s behalf. This can manifest itself negatively in the form of dominant behavior, by suppressing the will of others in the name of self-interest. However, this leadership can also be utilitarian. It is highly effective in the family model, as the father is able to establish order in the household. Giving direction and acting as a disciplinarian are common functions of men as a result.

“The most successful men in the end are those whose success is the result of steady accretion… It is the man who carefully advances step by step, with his mind becoming wider and wider – and progressively better able to grasp any theme or situation – persevering in what he knows to be practical, and concentrating his thought upon it, who is bound to succeed in the greatest degree.” –Alexander Graham Bell 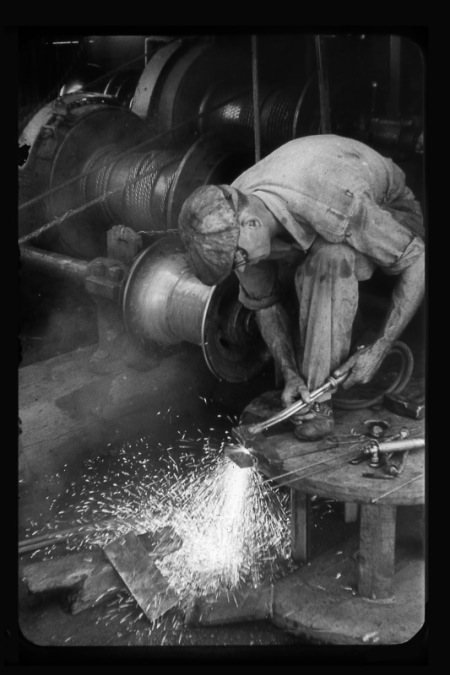 Among some of the other characteristics commonly attributed to men are ambition, pride, honor, competitiveness and a sense of adventure. These are not necessarily the attributes possessed by the perfect man. Rather, they are displayed to varying degrees, in one way or another, in most all men. They may reveal themselves differently from man to man, as one may use his power and influence for selfish interests, while another will strive for the greater good. Each man must assess his own strengths and weaknesses and find the best use for his vital characteristics.