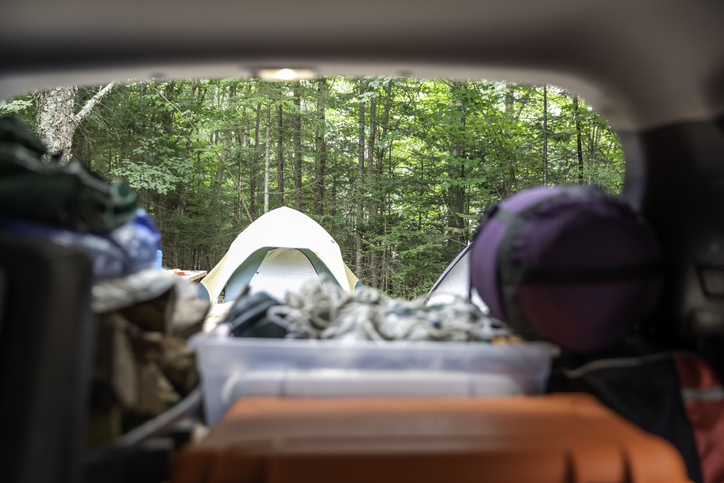 When we got married fifteen years ago, we both wanted to make the outdoors a part of our lives together. So we made a modest goal to go camping at least twice a year: once in the fall, and once in the spring. We even registered for a tent and sleeping bags as part of our wedding registry.

These early years of married life were pretty busy for us: law school and starting AoM and having babies. But we stuck with our commitment pretty well, even if most of our camping trips were just quick 36-hour getaways.

The kind of camping we did was car camping, where you pull up in your vehicle to a developed, preset campsite outfitted with tent pad, fire ring, picnic benches, and nearby restrooms. It was the kind of camping we were most familiar with and seemed the most accessible.

We certainly had some good times, hiking and sitting around the fire doing our biannual check-in on how we were each respectively doing in the different areas of our lives, and engaging in our tradition of sharing our individual and mutual “hopes and dreams.”

But almost from the start, we experienced some measure of doubt about the ROI of these excursions. Packing up for the trip took a lot of time and tedium (even though we found ways to streamline the process); then there was setting up camp when we got to our destination; then packing everything back up; then unpacking it when we got home to air it out; then packing it back up again . . . and for one (uncomfortable) night sleeping out!

The discomfort of sleeping outside would have been justifiable, if these trips really offered the feeling of getting away from it all — of stepping into the wild. But the campsites, at least the ones around here in Oklahoma and Arkansas, evoked anything but. It’s hard to feel you’re engaging in a John Muir-esque soul washing, when the glow of the restrooms casts a light over your tent, people blare music from radios, playgrounds sit a few feet away, and you fall asleep to the sound of bullfrogs . . . mixed with the hum of RV generators.

So over the last several years, we’ve tried alternatives. Staying in a cabin. Backpacking.

And now that we’ve sampled several avenues for getting a dose of nature, we’re ready to declare: car camping is the worst.

You know, at least relative to the other options.

Car camping requires the same amount of preparation/packing/unpacking rigmarole and nearly the same level of tent-sleeping discomfort as backpacking, but without the latter’s advantage of allowing you to feel you’ve escaped civilization completely and immersed yourself in nature.

Car camping requires more preparation/packing/unpacking rigmarole, and a worse night’s sleep than a cabin, without actually feeling like a significantly wilder experience.

Cabin stays, backpacking, and car camping all offer the chance to hike, which is, at least for us, unarguably the main point and best part of these excursions (and if you live close to the outdoors, a day hike that has you exploring all day, and back in your own bed at night, can be one of the best possibilities of all). But car camping sacrifices the comfort and convenience of the cabin stay, without the full-on-nature-bathing upside to backpacking, and thus exists in a kind of unappealing limbo land.

Now in fairness to car camping, it is cheaper than renting a cabin, or buying backpacking gear (although these are one-and-done purchases). And it allows you to bring more equipment and supplies, which can come in handy if you’ve got kids or you’re make-a-full-breakfast-of-flapjacks-and-eggs-over-the-campfire kind of people (perhaps our antipathy to car camping may be explained by the fact that we’re not, and are instead roast-hot-dogs-on-a-stick-for-dinner-and-eat-granola-bars-for-breakfast kind of people).

Those caveats aside, we offer this general rule: If you want to do some hiking far from home, stay in a cabin. If you want to do some hiking + sleep out in a place where the buzz of social media seems like a distant, unreal dream as you stare into the vastness of the Milky Way, go backpacking. But you likely needn’t make space in your life for car camping. It’s the worst. 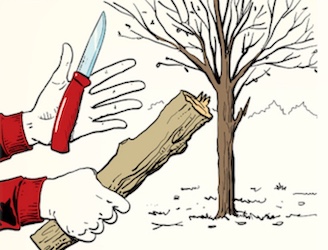 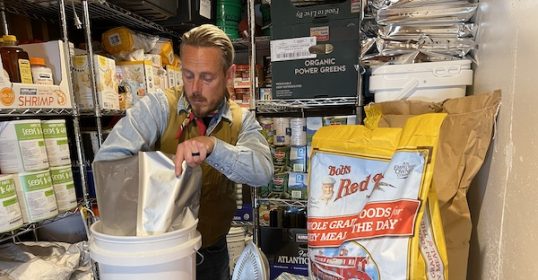 Survival Food on a Budget: How to Repackage Bulk Dry Goods for Long-Term Storage 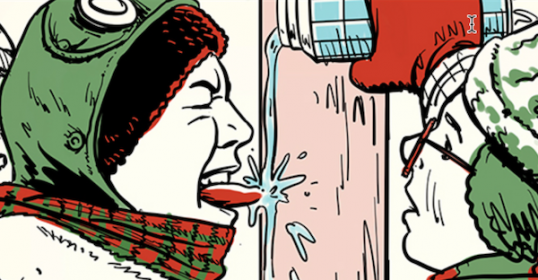 What to Do If Your Tongue Gets Stuck to a Flagpole