Packing one’s pipe with tobacco is undoubtedly the hardest part for newbie smokers (and even some not-so-beginners) to get down. The good news is that once you do figure it out, it’s a breeze. I struggled for a quite a while myself, but after practicing a bunch, I really got the hang of it. There are a couple methods that you’ll find most smokers using, and I’ve had success with both, so what follows are instructions for each. 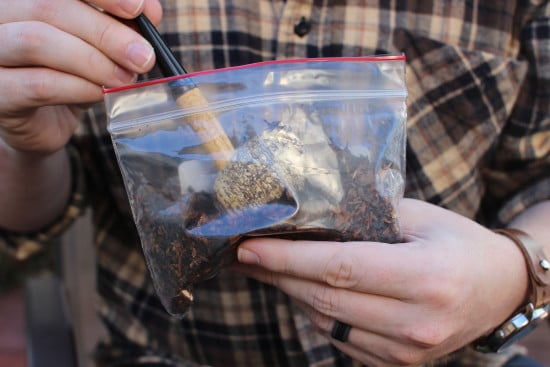 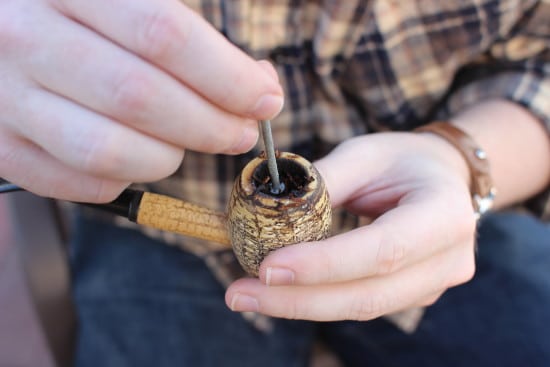 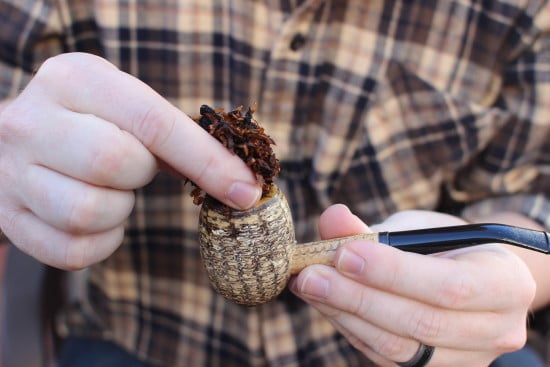 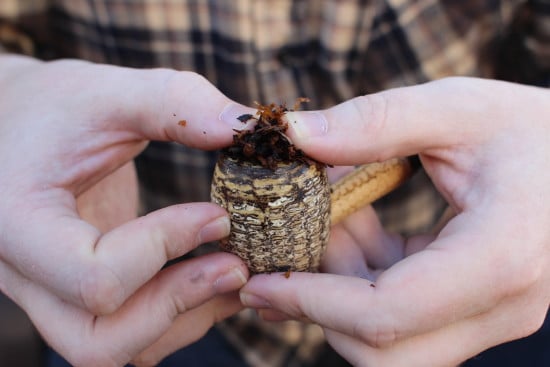