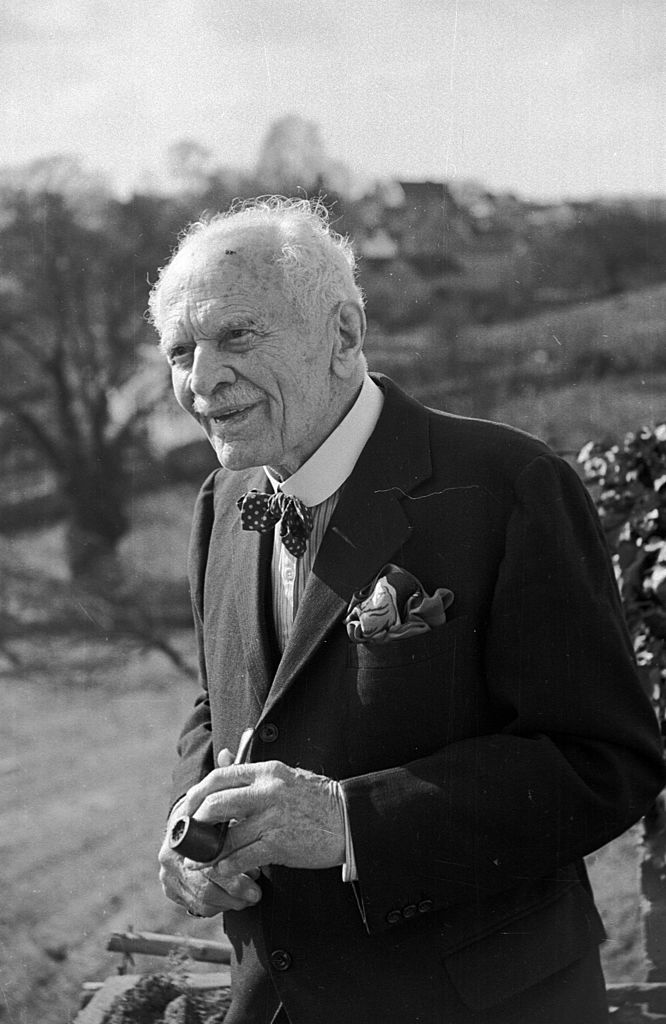 “Success and Happiness”
From The Successful Man in His Manifold Relations to Life, 1886
By J. Clinton Ransom

A gray-haired man once visited the school where the writer was a pupil in one of the lowest grades. In the course of a talk which he gave to the children he told them that childhood was the only happy part of life. He said that adult life was so filled with care and labor that there was no room for happiness. His counsel to us was, that we should enjoy that precious childhood while it lasted, for we could never have any real happiness beyond it. The old man’s words sank deeply into my heart. I wondered what sort of an experience life could be if it was so much worse than childhood. If the happiest part of life was sitting on a stupid bench, reciting stupid A, B, C to a woe-be-gone teacher, out of a tattered book, I longed for the Elysium where the good boys go in Sunday-school books, and devoutly hoped I might be good enough to die young.

All reverence to the old man with his gray hairs and sage wisdom! But I am happy to say that he lied. Never was any more stupid trash talked to children than the old man uttered that day. A moment’s reflection will convince any thoughtful reader that there have been times in his life when a great success has given him more joy in fifteen minutes than he experienced throughout his childhood. Is a broken toy any less painful to the sobbing child than a broken hope to a sorrowing man? Are the restraints enforced upon childhood by their parents any less exacting and painful than the self-imposed restraints of adulthood? Are the little disappointments, griefs and heartaches of the child any less irksome than the greater ones of mature age, when we have strength to bear sorrow of a sterner sort?

In success there is happiness, in failure there is sorrow. It is a sad thing to have missed the mark when, perhaps, we have done our best. That stinging sense of defeat, when we have staked all in the contest, is the most painful thing in life to bear; and, on the other hand, that feeling of triumph, that glad consciousness that we have won, is a moment of supreme joy. To have sought an object long and ardently; to have pursued a purpose through the changing years; to have sought it by day, to have dreamed of it by night; to have won it at last from others, is something worth the toil of a lifetime and the greatest joy there is this side of the Eternal City.

But the mere winning of a great success is not all; there must be the indwelling conviction of sincerity and honorable effort. Beyond all wealth, beyond all ambitions of life, beyond everything else, is that supreme consciousness that one has done his best under all circumstances. If a man can feel, before the bar of his own integrity, that he has used his powers to the best possible purpose, that he has won in the conflict by the use of honest methods and honest toil, there is no greater happiness for him this side the grave. His life may be strangely barren of great results. He may have always been a hard-working, mediocre man; yet, if he dies with this consciousness of well-being and well-doing, his life is a success. But if, on the other hand, there be a consciousness of wasted opportunities; if the thought follows the man and will not leave him, that he has not done his best, no golden treasure, no wide-spread fame, no hours of ease or home of luxury can make that life successful.

Success is a composite result of sound character, intelligent effort and devoted purpose. It is the keystone of a vast arch, rising in grandeur and spanning the turbulent waters of one’s life.