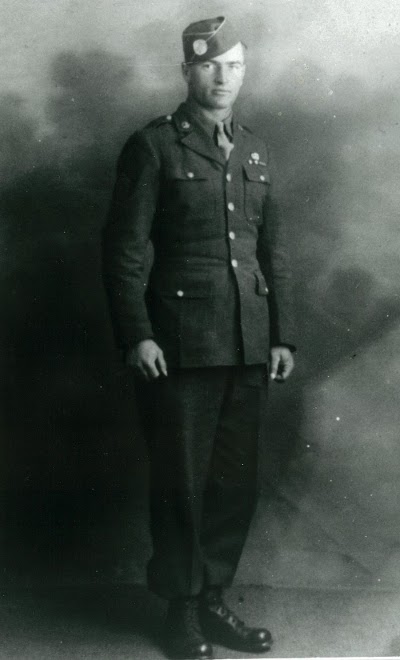 How many times have we hoped for a specific type of success, only to have it elude us? We dream of being an Olympic sprinter, a prize-winning surgeon, or a writer of the great American novel.

But try as we might, the specific type of success we long for never comes.

Sgt. Joe Toye, one of the original Band of Brothers, fit this profile. The hardscrabble son of an Irish coalminer, Toye was a promising athlete, excelling at both boxing and football. But Toye’s father died when Toye was in 7th grade, and Toye needed to drop out of school, go to work, and help feed the rest of the family.

He would never become a professional athlete. That dream was dead.

When WWII hit, Toye volunteered for the elite paratroopers and became a squad leader, a go-to organizer who always got the job done. He dreamed of a long-term career in the military, and he was just the type of man the Army was looking for.

Whenever the company commander needed a volunteer, Toye was first on the list. Volunteering for these missions required extreme bravery, but when called, Toye never hesitated.

Once, his company was pinned down in ditches outside Neunen, Holland. Their British tank support was being annihilated. The commander needed to find out what he was up against. He looked around, spotted Toye, and said, “Joe, I need a live prisoner.” Wordlessly, Toye left his squad, crept into no-man’s land, and came back with a prisoner from the 107th Panzer Brigade.

Everything changed one wintery day in Bastogne. During a barrage of intense shelling, Toye was hit badly. He was evacuated to a hospital in London where his leg was amputated below the knee.

His military career was over. Another dream was dead. 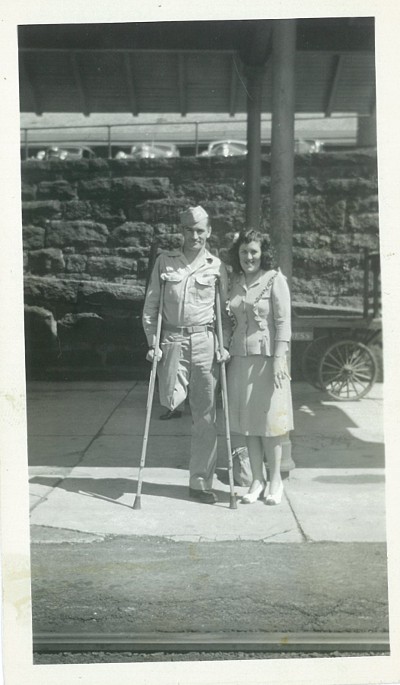 After Toye came home, life was never the same. Toye was a big-hearted family man, but he also floundered in life. He drank too much. He fought. He struggled with nightmares from the war. He divorced and remarried. He drew some disability because of his missing leg, but not enough to support a family. He found work sharpening bits in a steel mine, where he stayed for more than 20 years until he retired.

Once, Toye remarked to his son that he didn’t feel like he had done much with his life. None of his dreams had ever come to pass.

Along the way, however, something unforeseen began to unfold.

Toye’s youngest son, Jonathan, was born with a severe birth defect. The son was mentally handicapped and couldn’t walk, talk, or feed himself. The boy’s condition hit Toye hard. There was no way a working family could care for the boy on a daily basis, so the son was placed in a home for special needs children, about an hour away from where the Toyes lived. Toye tried hard. He visited his son every chance he could.

After Toye retired from the steel mill, his handicapped son became everything. Each day, Toye spent hours with Jonathan, feeding him, cleaning his messes, talking with him, telling him he was proud of him.

Jonathan wasn’t supposed to live much longer than childhood, but Jonathan had tough blood in him. Years passed. Toward the end, Toye’s goal became simply to outlive his son.

Jonathan died at age 32, three times longer than anyone thought he would live.

A year and a half after his son died, Joe Toye died too.

How strange: although we strive for a specific kind of success, it may never come. Instead, unexpected opportunities appear in our lives. Call these chances for unimagined greatness. Windows for living well.

“The point of life is not to just get by,” wrote St. Paul of Tarsus. “We want to live well, but our foremost efforts should be to help others live well.”