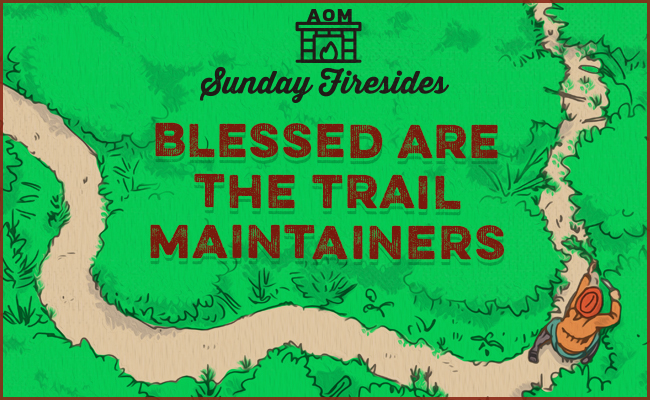 “Pioneers! O Pioneers!” Walt Whitman exulted more than a century and a half ago.

Since that time, we have continued to laud those who get there first — society’s innovators, groundbreakers, and mavericks.

Conversely, the praises of those who follow in their wake are left unsung.

We throw a ribbon-cutting ceremony for the opening of a new road, but not for its future repaving. We revere the founders of government, but not the bureaucrats who keep it running. We cheer the smashing of champagne against a ship’s hull, but not the workers who will later scrape the barnacles from its surface.

It’s more intoxicating to be consumed in the flames of early love, than to keep its long-smoldering embers burning; more fun to forge new bonds of friendship than to keep old ties strong; more exciting to launch a business than to sustain one; more electrifying to convert to a faith than to endure in it.

It is easier and sexier to start things, because novelty generates a neurochemical bloom of involuntary motivation. It is harder to sustain things when this cognitive cocktail dissipates — when the thrill of pursuit dulls into the mundanity of upkeep.

But the difficulty, the rarity – the chosen intentionality – of perpetuation makes the task all the more worthy, and valuable.

Ever seeking the not-yet-possessed, without caring for the already-obtained, is like drilling a mine that never breaks the earth’s surface; building a skyscraper that never rises above the ground floor; writing a story that never progresses beyond the introduction.

He who both forges paths and preserves them, not only creates things of greater depth, strength, and significance for himself, but leaves a legacy for those who will follow.

Blessed are the trail blazers, to be sure.

But blessed too are the trail maintainers.