The Roman army hires a former legionnaire to hunt down a courier and intercept a letter he is carrying from the apostle Paul. But when this mercenary overtakes the courier, something happens that neither he nor the empire could have predicted.

This is the plot of the latest novel from writer Steven Pressfield, entitled A Man at Arms. Pressfield is the author of numerous works of both fiction, including Gates of Fire and Tides of War, and non-fiction, including The War of Art and The Warrior Ethos. On today’s show, Steven explains why he decided to return to writing a  novel set in the ancient world after a 13-year hiatus from doing so, and why he chose to center it around one of Paul’s epistles and the threat the Roman empire perceived in the growing movement of Christianity. We discuss how the protagonist of A Man at Arms, Telamon, embodies the archetype of the warrior and a philosophy of “dust and strife,” and yet has exhausted the archetype and is ready to integrate something else into it — a philosophy of love. Steven explains how the journey Telamon is on applies to all artists, entrepreneurs, and individuals, and the transition we all must make from the first half of life in which we’re discovering our gifts and honing our skills, to the second half of life, in which we figure out what those gifts and skills are for. 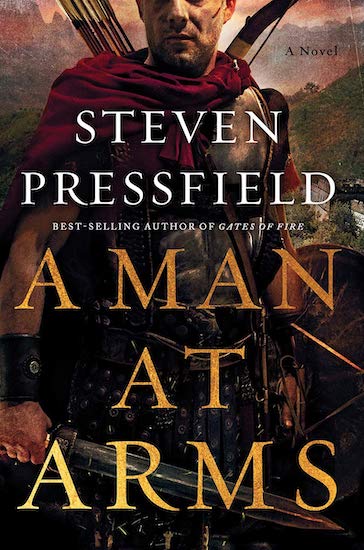 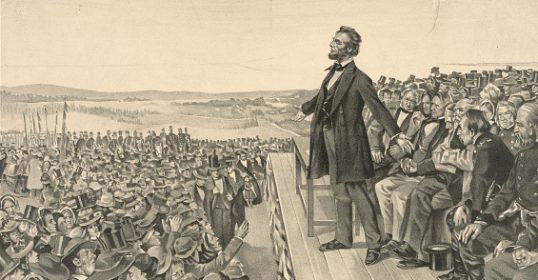