Today, it’s hard to go very long without hearing about special operations forces like the Army’s Green Berets and the Navy’s SEALs. But before special operators became an ingrained part of the military’s strategy and established a prominent presence in the public eye, they existed as experimental, now largely forgotten units that were launched during the Second World War.

One of the primary predecessors of today’s commandos was the 1st Special Service Force, which was known simply as the Force, and is described in a book of the same name by military historian Saul David. Today on the show, Saul explains how he came across the little known story of the Force and traces its origins to an idea formulated by a British civilian scientist and championed by Winston Churchill which envisioned a unit that could accompany a fleet of snow tanks into enemy territory. Saul details how the Force was composed of men from both America and Canada, how members were recruited from the rough-and-ready ranks of explorers, miners, lumberjacks, and hunters who were physically strong and used to cold temperatures and rugged terrain, and the rigorous training that turned these recruits into what was arguably the military’s fittest and best disciplined fighting force — a unit which would become known as the “Devil’s Brigade.” We then turn to the action these elite commandos saw during the war, which included scaling the sheer cliffs of a mountain to secure a Nazi stronghold. We end our conversation with why the unit was disbanded before the war was even over and how its legacy continues to live on in the special forces of today. 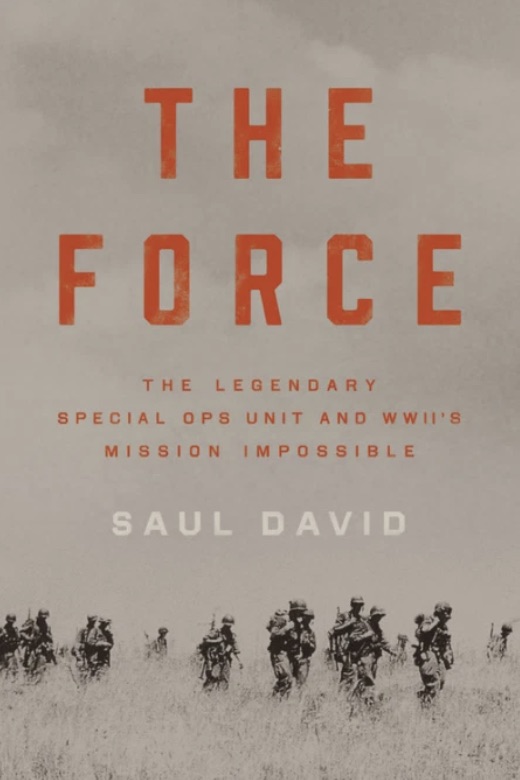 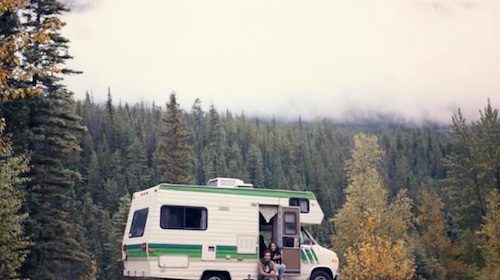 Podcast #653: The Dirtbag’s Guide to Life 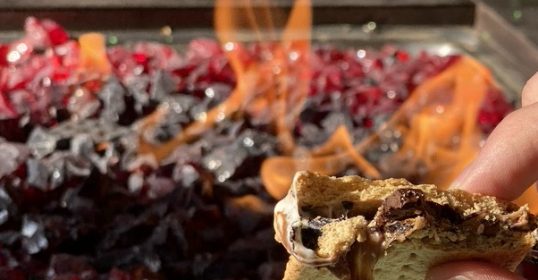 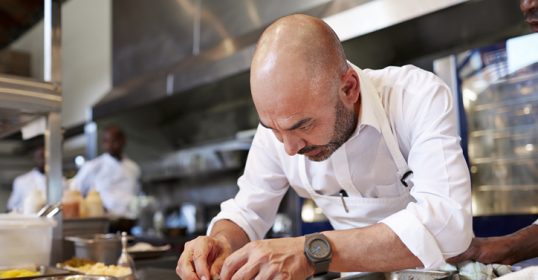