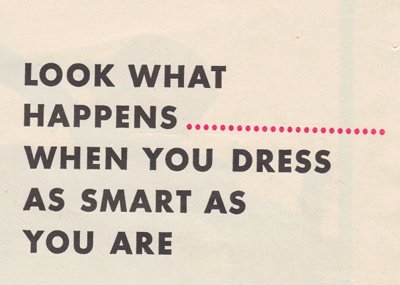 Tony’s post on how to change your style reminded me of a great magazine article I found awhile back ago in a 1954 issue of True Magazine for Men that I bought at an estate sale in Vermont. Entitled “Look What Happens When You Dress As Smart as You Are,” the article highlights the style transformation of Columbia University student, Don Wardlaw.

Don was a highly successful college student, but didn’t dress the part. From the article:

Don Wardlaw is a pretty smart fellow. He’s a senior at Columbia University where he won a four-year, $4,000 scholarship while he was still a high school student in Little Rock, Ark. He’s a business manager of The King’s Men, Columbia’s popular barbershop singing group. Last year he was student coordinator for Columbia’s year-long bicentennial celebration. You wouldn’t have know it to look at him though. Not in the beat-khakis that Don-and most of his classmates- wore around the campus.

With the help of True Magazine’s style intervention, “Don returns to the campus outfitted like a BMOC instead of a yardbird.”

Ah, how times have changed. “Sloppy” Don is dressed like a modern college student who’s trying to dress up! 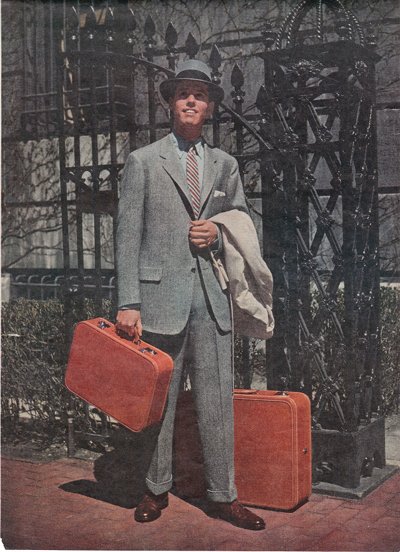 Back on campus with a new suit and a new attitude! Looking sharp Don! 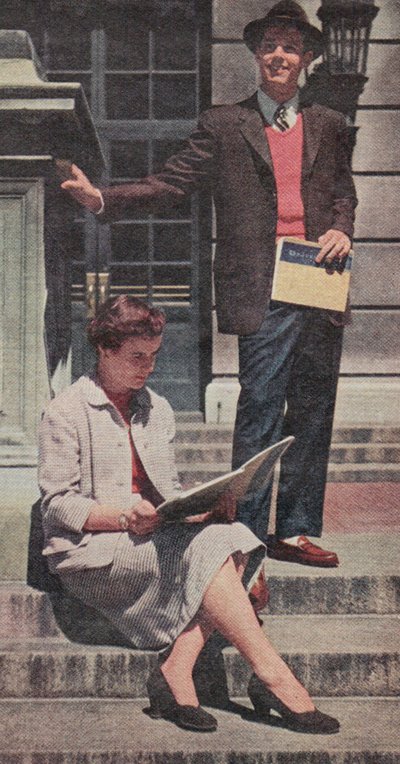 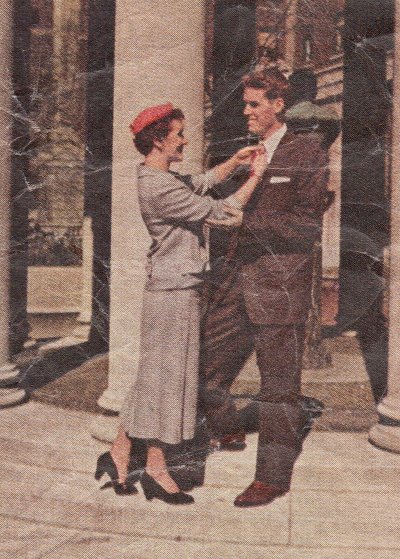 Donning a suit will give you all kinds of new confidence, like the chutzpah to try the old “Could you help me with my tie while I subtly cup your elbow” trick. Works every time. 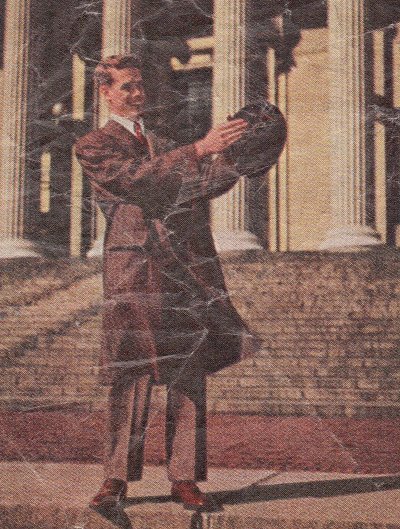 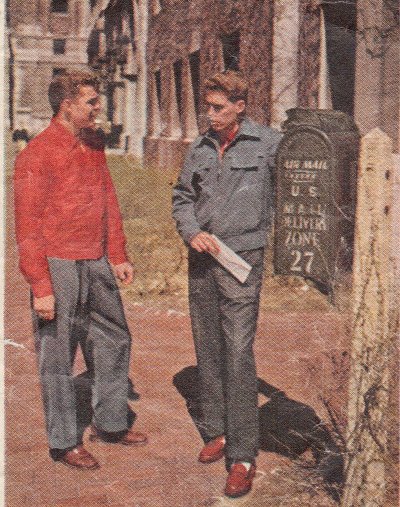 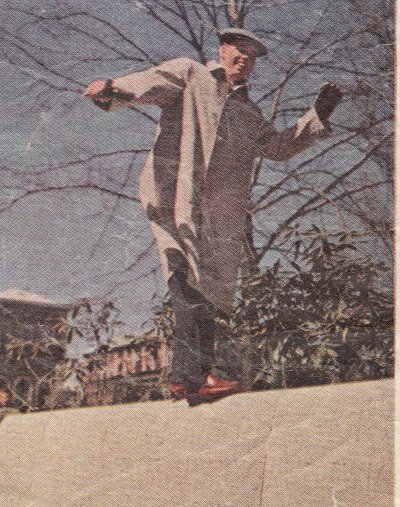 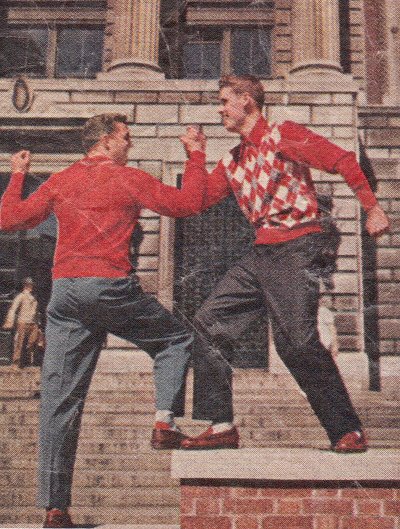 Uhh…. I don’t know what’s going on here, but Don needs to knock it off. 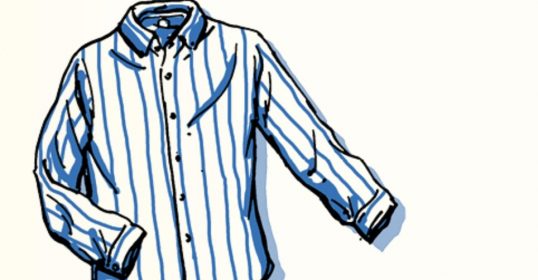 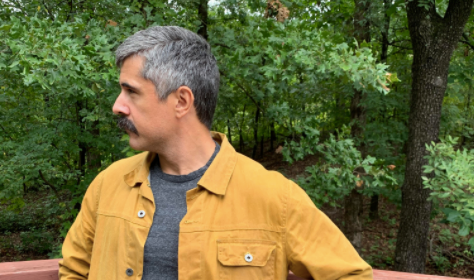 The Fall Jacket: A Recommendation 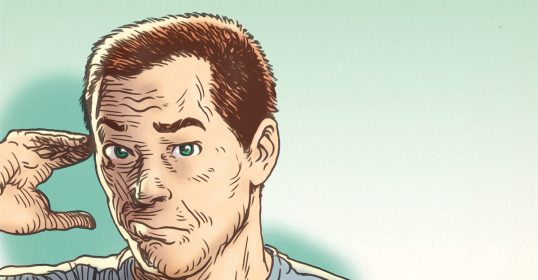 How to Grow Out Your Pandemic Buzz Cut