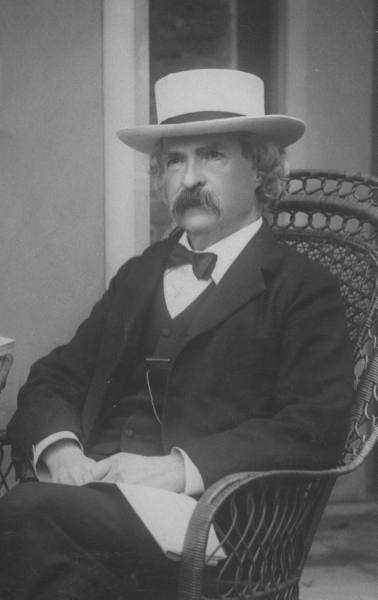 “It was in these years that I went over to the bow tie. Many men I admired wore bow ties — Franklin Roosevelt, Winston Churchill, Humphrey Bogart, Groucho Marx. Bow ties are not only neat and suggestive of insouciance, they have in addition one inestimable advantage, especially for sloppy eaters. It is impossible, or at least it requires extreme agility, to spill anything on a bow tie.”   -Arthur M. Schlesinger Jr. on the decision he made in college to start wearing bow ties.

Although the bow tie’s shape and general characteristics have remained the same for almost 150 years, its place in society has moved from one of equal footing with its cousin the necktie to one of being a rarity.  To find a man who enjoys wearing a bow tie daily is difficult, perhaps because so many view the bow tie as more “amusing” or belonging to the realm of eccentrics than in a professional’s wardrobe.  And that’s unfortunate; from a practical point of view, it’s less likely to get in your way, flatters a wide variety of faces, has a strong history, and technically, is just as correct as a standard necktie.

If you have the courage to wear a bow tie, you’ll find it’s a small accessory that receives a lot of attention.  Women will smile at you, young men will tell you how it reminds them of a favorite relative, and older gentlemen will compliment you for bringing back something great that was lost.  The naysayers may be thinking, “Oh, but they’re really just laughing at you,” but I beg to differ.  A man who can pull off a bow tie is confident in his own skin and that is something any great person can appreciate.

So without further ado, here is a bit of history on the bow tie, the background on a great American company that makes them, and finally directions on how with you can win one. 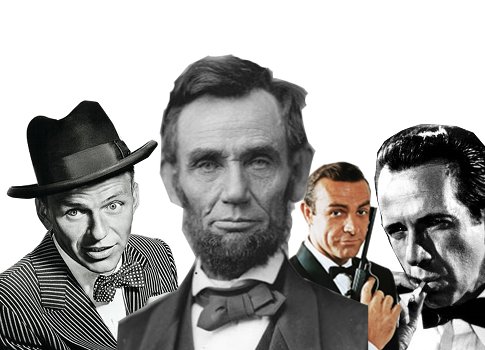 “A list of bow tie devotees reads like a Who’s Who of rugged individualists.” -The New York Times

The bow tie has a pedigree reaching back into the early 18th century when Croatian soldiers served as mercenaries in the French army’s light cavalry during the Thirty-Year’s War against the German Empire.  Traditional Croatian military dress included scarves worn around the neck in a distinctive manner. This handsome “Croatian Style” captivated the French and during the reign of Louis XIV, they adapted it and wore a piece of fabric around their shirt collars in the fashion then known as “a la Croate.”  This expression soon became the root of the new French term “cravate”.

The cravat flourished, and it soon became the sign of cultivation and elegance among the bourgeoisie. The cravat tie eventually inspired the the bow and four-in-hand neckties.  In the mid 19th century, the bow tie evolved from being a simple swath of material – often of lace and known as the jabot –  which was tied into any kind of bow, into something much closer to what we are familiar with today.  A specific bow tie pattern was designed, and when fabrics were cut using that pattern, the resulting bow was of a definitive form and soon became synonymous with formal attire.  It was particularly popular with the newly introduced tuxedo jacket – an alternative to the tailcoats that required white ties.  And although the bow tie began to lose its place as popular business attire, one fan has noted that the “bowtie has survived as a statement that a man takes pride in his dress.” Perhaps the most famous bow tie of the mid 20th century was Winston Churchill’s classic navy silk with white polka dots. During WWII, Churchill and FDR formed a bow tie alliance in opposition to Hitler’s penchant for the four-in-hand.  A few years later some of the icons of show business  – including Frank Sinatra – wore bow ties and lots of men followed suit. 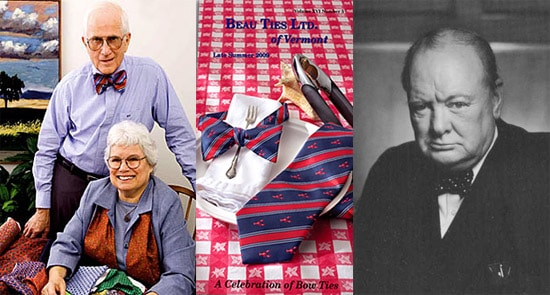 On the Left – Beau Ties LTD’s founders Bill and Deb On the Right – Sir Winston Churchill, one of history’s most iconic bow tie wearers.

Fashion trends changed dramatically in the latter half of the century, and bow ties became as scarce as topcoats and fedoras in  popular fashion.  As a result, it became quite difficult for men who enjoyed wearing bow ties to find them in any fabric other than formal black.  Seeing this void when he looked for a bow tie himself, Bill Kenerson made a decision that impacted his life and opened the world of bow ties to thousands of other men.  A long-time bow tie fan, Bill was approaching retirement age when he determined it was time for someone to start making and selling bow ties that were not only top quality, but came in a variety of designs – well beyond the basic black.  And with that, Beau Ties Ltd. of Vermont was born.

Beau Ties started in a spare bedroom of Bill’s house in Middlebury, Vermont.  Bill and his wife, Deb, made forays into the garment district in New York and started buying silks that would make great ties.  A neighbor and friend, who also happened to be a seamstress of some renown, started turning those fabrics into ties. A local graphic artist designed a one-page flier featuring eight fabric options, and a retired public relations maven developed the first promotional copy.  A mailing list of about 5000 names – cobbled together from various sources – formed the nucleus of what has become a list of over 100,000, and that flier winged its way to the first people to place orders for Vermont-made bow ties.  Fifteen years later, Beau Ties Ltd. of Vermont is one of the USA’s premiere manufacturer of bow ties. Today the company inhabits a factory and sales office specifically designed for the business where each tie is individually handcrafted and inspected in Vermont and guaranteed to meet the expectations of customers all around the world. 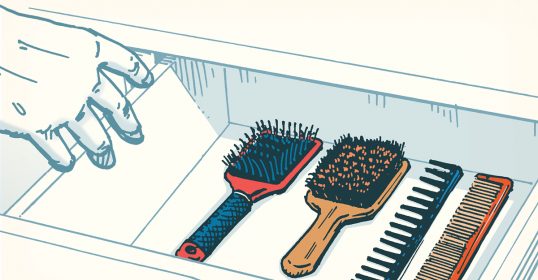 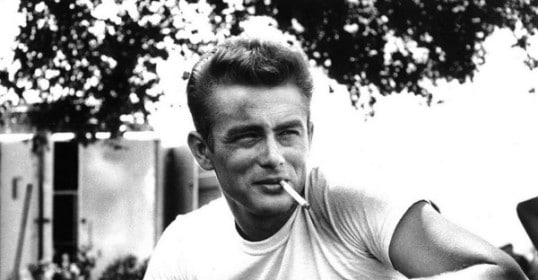