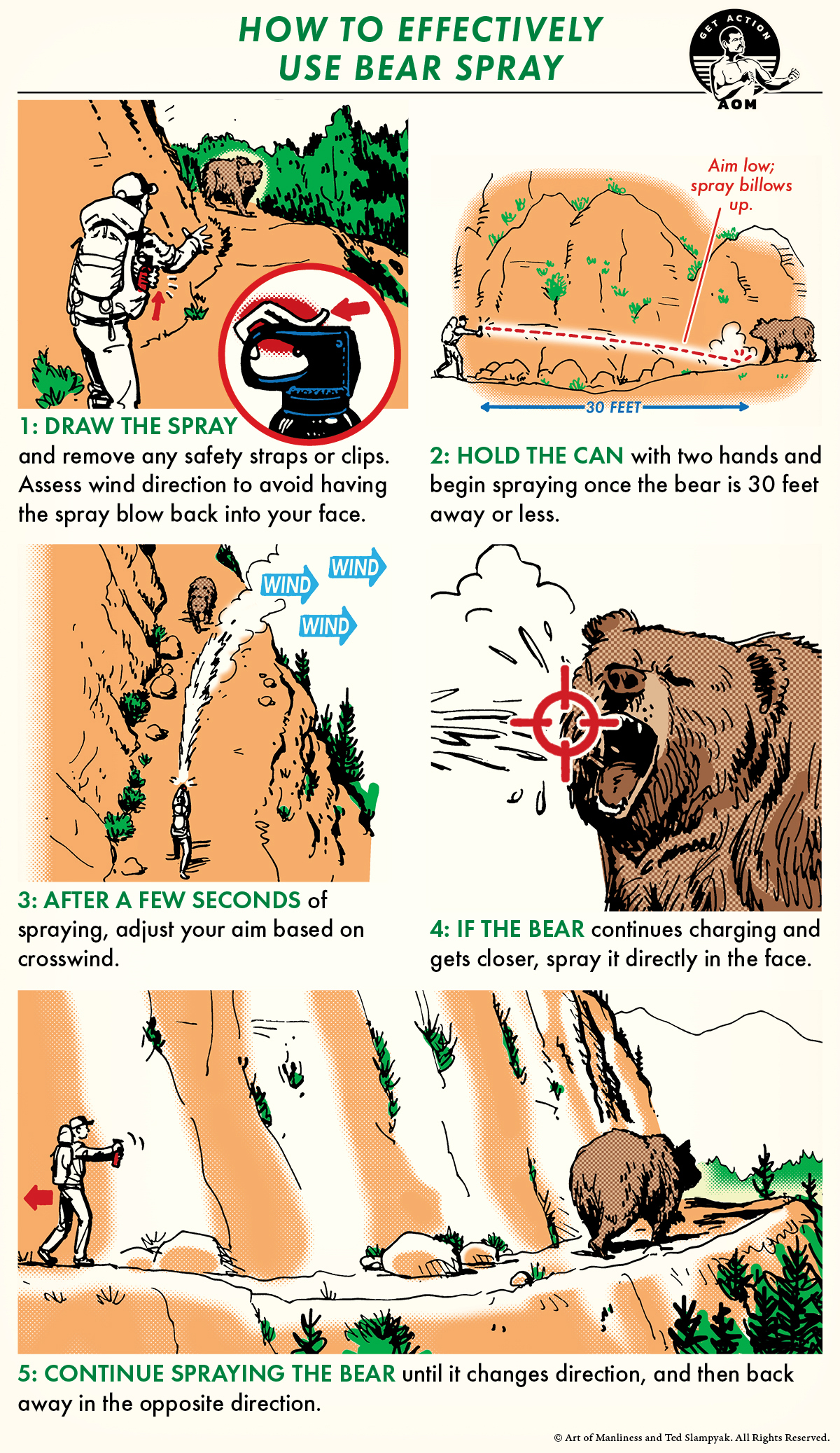 Earlier this month, 71-year-old Donald Zimmerman was jogging near Pillar Mountain outside of Kodiak, Alaska. He was surrounded by berry bushes that were just starting to fill out, and he knew that encountering bears was a possibility, which is exactly why he carried bear spray.

He saw the bear out of the corner of his eye just before the attack. Zimmerman was mauled before he had a chance to pull the spray out, but during a brief break from the violence, he managed to uncap his spray and deploy it, scaring the bear away. Officials say the bear spray saved his life.

While bear attacks aren’t predictable (nor common), the outcome when victims use bear spray is. One study found that spray stopped “undesirable behaviors” in 92% of cases. And among people who carried bear spray, 98% were uninjured after having a close encounter with a bear.

The bottom line is, bear spray works. But like all tools, it takes practice to use it effectively; you shouldn’t just buy a can, stick it in your pack, and never consider how to use it until a 700-pound grizzly is upon you.

Bear spray is much like normal pepper spray, but it typically sprays much farther and for a longer period of time. Training to use bear spray is imperative if you’re headed into bear country. Luckily, many of the companies that manufacture bear spray also sell inert training cans, so you can test out their functionality before you hit the trail. One of the things they’ll tell you is to store your bear spray in a hyper-convenient location where you can access it quickly — like holstered on your belt; you don’t want it buried inside your pack when you need it.

Also be sure to read up on our other bear encounter safety tips. 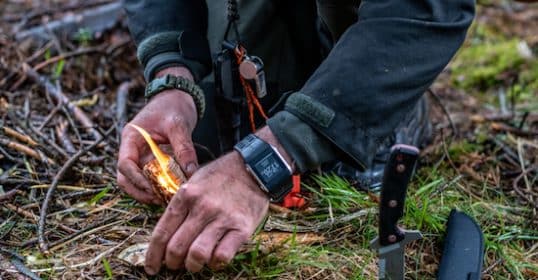 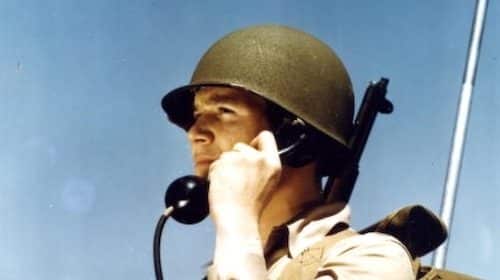 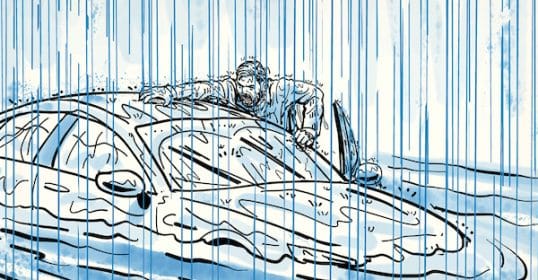