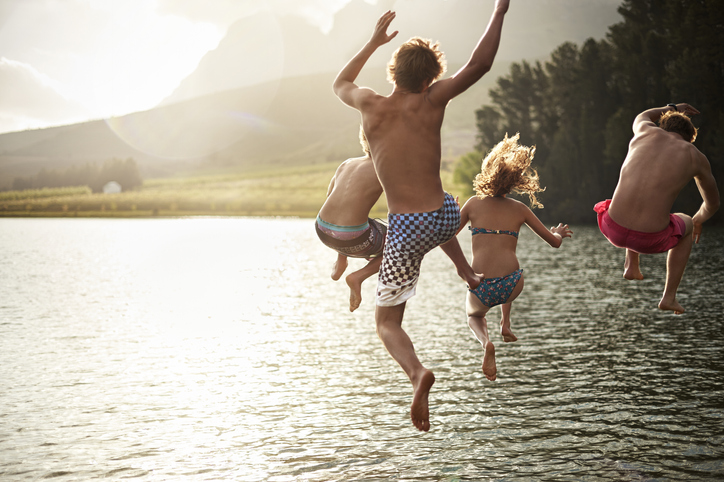 We’ve long been advocates for the idea of intentionality.

In a universe where everything defaults to the path of least resistance, good stuff doesn’t just happen. You have to make it happen.

This is a truism we’ve applied to everything from creating a positive family culture to getting the most out of your leisure time.

It thus came as some surprise to recently come across a study that casts doubt on the wisdom of always applying the intentional approach in that latter area.

Researchers had people decide to do something like grabbing a frozen yogurt with a friend by either setting a time for the get-together a couple of days beforehand or by initiating the hangout on the spur of the moment. As compared to those in the impromptu condition, those who scheduled the event felt less excitement and enthusiasm and more reluctance and resentment in anticipation of it, and experienced the event as more work-like and less enjoyable.

You’ve probably experienced this dynamic yourself. Think of a dinner date which friends invited you out for a week in advance versus one they spontaneously proposed the night of; didn’t the latter seem a little more fun? Or think about scheduling a monthly Zoom call with friends. It probably seemed like a good, fun idea at first, but began to feel a little more chore-like over time.

The researchers theorize that putting a leisure-time activity down on your calendar diminishes its fun because scheduling adds structure, structure is associated with work, and work is associated with things that are obligatory, effortful, and constraining. The source of leisure’s pleasure is partly rooted in its free-flowing nature; by stemming leisure’s flow a bit by adding a schedule — turning it into an appointment — it seems a little less like fun and a little more like work. A little less like a break from the day-to-day routine, and a little more like checking off any other to-do.

At the same time, it may be that scheduling your fun dings its overall enjoyment because of the way in which anticipation acts as a double-edged sword. An event planned for the future generates feelings of uncertainty (the hope that it’ll go well; the worry that it won’t), this uncertainty generates dopamine, and dopamine generates excitement. While the frisson produced by this cognitive open loop can be pleasurable, it can also be a burden on your bandwidth and feel like an irritant. The expression of being “pregnant” with anticipation is apropos, because as we get closer to some pre-planned event, the anticipation comes to feel like a weight that we are anxious to discharge and be over and done with.

For these reasons, impromptu fun is the most maximally fun kind of fun. The researchers do note that a leisure activity doesn’t have to be 100% spontaneous to retain its fullest enjoyment; roughly scheduling something (“Let’s get together Saturday afternoon”) does not diminish its pleasure. It’s only when you set a start time for something that the fun-erosion effect comes into play.

Of course, making some kinds of fun happen requires planning ahead: for a dinner date at a nice restaurant, you need to make reservations; to see a popular new-release movie, you need to purchase tickets in advance; and of course taking a vacation typically requires sufficient lead time to ask for days off and make the necessary bookings. (The researchers speculate that the fun-diminishing effect of scheduling may not in fact apply to multi-day events like vacations, as having a “start time” for such an event does not add much structure to what will otherwise be a free-flowing unfolding of long-lasting leisure, and indeed other studies have found that anticipating a vacation can actually be more happiness-inducing than the trip itself.)

And then there are things like sustaining a book club or aiming to do a weekly microadventure with your family, where ensuring it happens consistently, period, is more important than a slight decrease in its overall fun.

So scheduling things and creating standing dates for events most definitely has its place in your life, and this isn’t a call to stop being intentional about your leisure time altogether. Rather, it’s an encouragement not to solely operate out of the two extremes most people fall into: either scheduling their good times, or not doing anything fun at all.

Instead, start exercising your spontaneity muscle more often. Chatting with a friend on the way out of class and feel the urge to keep the good times going? Propose the continuation of the conversation over coffee at a local shop. Wake up on Saturday to an unusually beautiful morning? Unhesitatingly gather the family for an unplanned bike ride. Feeling cooped up lately? Pick a drivable destination and decide right this minute to get the heck out of town for the weekend; you’ll find awesome last-minute discounts on Airbnb. Struck with the desire to go out some random weeknight? Invite some friends to meet up for dinner in an hour. They can’t make it? No worries, pivot to some alternate seat-of-your-pants idea. Hold your plans loosely. Do away with any set expectations, and you’ll have a lot more fun than you expect. 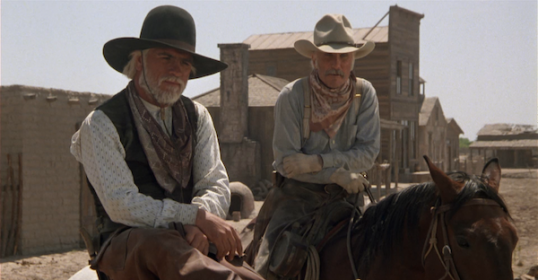