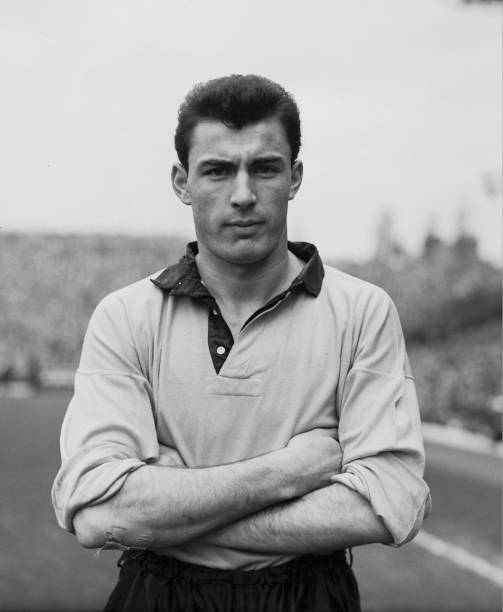 “Display of Energy”
From The Successful Man in His Manifold Relations to Life, 1886
By J. Clinton Ransom

Energy also displays itself in quietness. “The more noise the less power,” reads one of the principles of mechanics, and it is just as true of the physical and intellectual efforts of man. The great workers work quietly, often in obscurity. The world does not know that a great genius has labored, and that tremendous energy has been exerted, until it sees it in the results accomplished by years of toil.

The meditations of a Newton, the calculations of a Kepler, the discoveries of a Faraday, the inventions of a Galileo and a Herschel are never heralded to the world by the sound of trumpets and cymbals. Often-times the world does not know that a hero has lived, until he has died and passed from the stage of action. Indeed a great man must always labor unseen and unhonored for half a century before he can stand for a decade upon the mountain top. The greatest general America has ever known, was noted for his quietness and modesty of demeanor. The hero of a score of battles could hardly be distinguished by dress or manner, from the meanest soldier in the ranks, and U. S. Grant was never known to boast of a single deed of his. Washington was no less quiet, no less self-composed and no less retiring than Grant, but where Washington tread there thrones trembled, there the powers of tyranny were rebuked and silenced. The man who could marshal victory out of an army of farmers at Boston; who could outwit the brilliant generalship of a Burgoyne and a Cornwallis; who could successfully resist for eight long years the whole war-power of Great Britain, with a mere handful of determined patriots, was necessarily a great man, but there were no signs of greatness in the manner or daily speech of the “Father of his Country.” America’s greatest poet, in whom the energies of genius burned with marvelous vigor, was simple and quiet and tender as a child. Longfellow possessed great genius, great learning, great power; but he bore about him no visible signs of that power. His life was as quiet as a summer evening. The author of those tender songs that have thrilled the heart of the world could not boast. He could not exhibit, even to the eye of his friend, the pent-up energies of a poet’s heart. The marvelous power of great poetic genius was as quiet as the smooth-running rods and wheels of the famous Corliss engine. . . .

And thus we might go on “counting o’er earth’s chosen heroes,” and we should find them all earnest, determined, resolute men, who go to the great tasks of their lives, to pour out almost superhuman energies with the ease and quietness which is only born of power. The man who groans at a difficulty, sobs at a disappointment, cries out to the neighborhood every time he puts forth an effort, is like the man whom Sam Jones recently described: “When I hear some men speak or see them work, they remind me of a river steamboat, with a very large whistle and a very small boiler, so that every time the whistle blows the boat stops.”