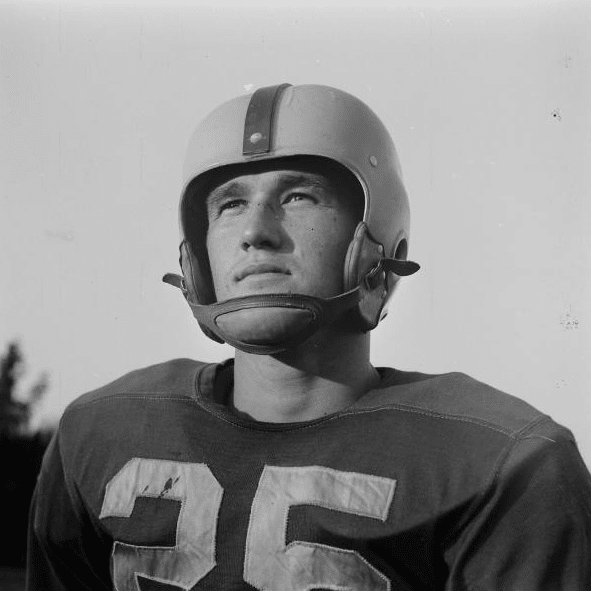 “The Greatest Sporting Proposition”
By Bruce Barton
From It’s a Good Old World, 1920

Sir Walter Raleigh was one of the ablest and most attractive men of his time. Yet he made this fundamental mistake: he picked out the wrong thing to live for.

Looking about to see what was most worthwhile in life, he decided for fame and fortune and thought they might most surely be secured through the favor of Queen Elizabeth. For her favor he demeaned himself, and neglected his wife, and was constantly in petty intrigues unbecoming his talents.

At the end the fickle queen turned upon him and cast him into London Tower. And her successor sent him to the block.

Every age has its quota of Sir Walters: strong men who trade their lives for this or that, and at the close have traded themselves empty-handed.

And no man has more important business than to determine very early what is really worth having — being sure that the object he selects is one that can be depended upon to satisfy him not merely through his full-blooded years, but up through the testing hours at the last.

What is such an object? Money?

I wish that every young man in the world could see, as I once saw, a man who had bartered his soul for money, and who woke one morning to discover that it had vanished overnight. Surely a possession that can so quickly fly away, and that leaves such shriveled souls behind it, cannot be the supreme good.

Fame? Political preferment? Horace Greeley was as famous as any man of his period; he let his ambition carry him into the race for the Presidency, and losing the race, died of a broken heart.

There is a finer formula than either of these. Plato stated it, centuries ago:

I therefore, Callicles, am persuaded by these accounts, and consider how I may exhibit my soul before the judge in a healthy condition. Wherefore, disregarding the honors that most men value, and looking to the truth, I shall endeavor to live as virtuously as I can; and when I die, to die so. And I invite all other men, to the utmost of my power; and you too I in turn invite to this contest, which I affirm surpasses all contests here.

A great game in which the player is a man’s best self on the one side, and on the other all the temptations and the disappointments and the buffeting of circumstance.

The game of making yourself the best you can be, let Fate say what it will; of so investing the years and the talents you have as to cause the largest number of people to be glad, the fewest to be sorry, and coming to the end with the least regret.

“Be diligent,” wrote Polycarp to Ignatius. “Be diligent. Be sober as God’s athlete. Stand like a beaten anvil.”

I do not know how any man can stand like a beaten anvil who has only money to stand upon; or only a reputation that may vanish as quickly as it came; or a ribbon which is pinned on his coat to-day and may be taken off to-morrow.

But let him have invested his life in the mastery and the cultivation of his own best self, and he has laid up riches that cannot be lost.

Whatever obstacles, whatever disappointments may come, are merely added chances against him, contributing to the zest of the contest.

And in the end he has this surpassing reward, a clear conscience and a vision unafraid — the prize of the victor in the greatest sporting proposition in the world.