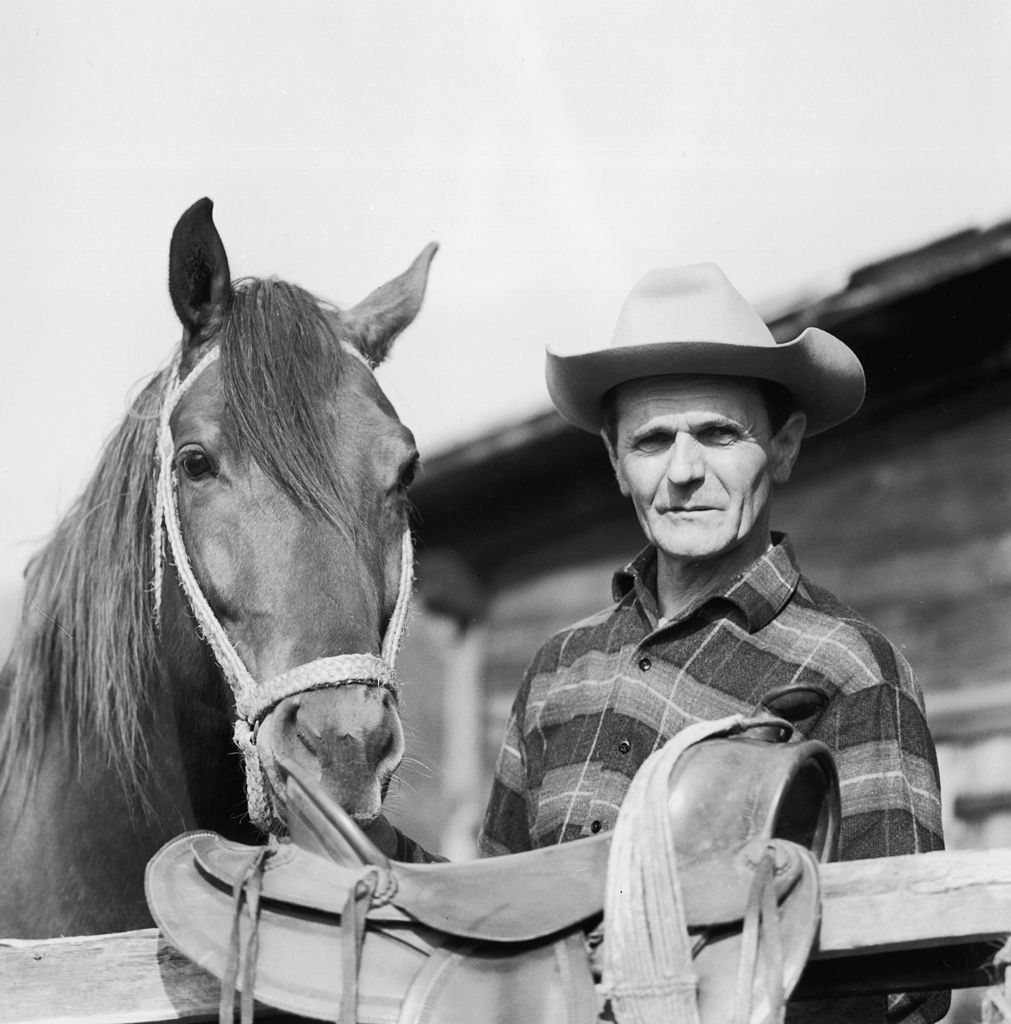 Men are of two kinds, and he
Was of the kind I’d like to be.
Some preach their virtues, and a few
Express their lives by what they do.
That sort was he. No flowery phrase
Or glibly spoken words of praise
Won friends for him. He wasn’t cheap
Or shallow, but his course ran deep,
And it was pure. You know the kind.
Not many in a life you find
Whose deeds outrun their words so far
That more than what they seem they are.

There are two kinds of lies as well:
The kind you live, the ones you tell.
Back through his years from age to youth
He never acted one untruth.
Out in the open light he fought
And didn’t care what others thought
Nor what they said about his fight
If he believed that he was right.
The only deeds he ever hid
Were acts of kindness that he did.

What speech he had was plain and blunt.
His was an unattractive front.
Yet children loved him; babe and boy
Played with the strength he could employ,
Without one fear, and they are fleet
To sense injustice and deceit.
No back door gossip linked his name
With any shady tale of shame.
He did not have to compromise
With evil-doers, shrewd and wise,
And let them ply their vicious trade
Because of some past escapade.

Men are of two kinds, and he
Was of the kind I’d like to be.
No door at which he ever knocked
Against his manly form was locked.
If ever man on earth was free
And independent, it was he.
No broken pledge lost him respect,
He met all men with head erect,
And when he passed I think there went
A soul to yonder firmament
So white, so splendid and so fine
It came almost to God’s design.