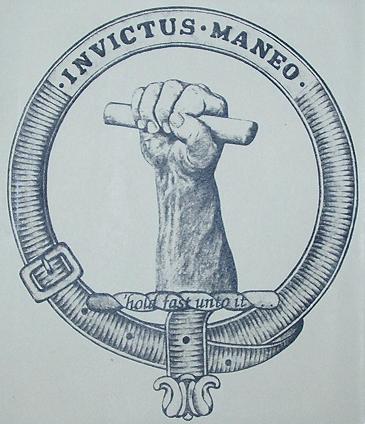 We all face challenges in our lives. What separates men of character from spineless wieners is the way they face those challenges. In the poem “Invictus,” British poet William Ernest Henley describes how a man should respond to challenges. “Invictus” is Latin for “unconquerable.” Every man should have an unconquerable spirit. When life kicks you in the gut, get back up and kick life’s butt.

The poet himself had the unconquerable spirit which he wrote about. When he was 12, Henley developed tuberculous in the bone. He had to have his leg amputated to the knee and doctors told him he would have to have the other one amputated if he were to survive. Henley told the docs that they were full of hogwash and let them amputate just one leg. He ended up keeping the other. He led an active life with one leg and had a successful career as a poet and literary critic. Henley was truly the captain of his soul.

Out of the night that covers me,
Black as the Pit from pole to pole,
I thank whatever gods may be
For my unconquerable soul.

In the fell clutch of circumstance
I have not winced nor cried aloud.
Under the bludgeonings of chance
My head is bloody, but unbowed.

Beyond this place of wrath and tears
Looms but the horror of the shade,
And yet the menace of the years
Finds, and shall find me, unafraid.

It matters not how strait the gate,
How charged with punishments the scroll,
I am the master of my fate;
I am the captain of my soul.