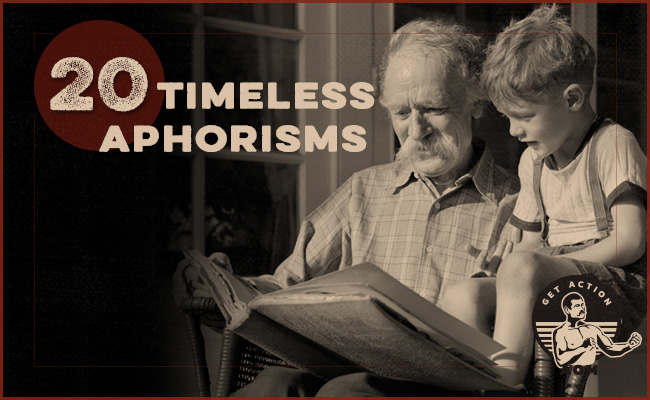 With our archives now 3,500+ articles deep, we’ve decided to republish a classic piece each Sunday to help our newer readers discover some of the best, evergreen gems from the past. This article was originally published in January 2014.

When I was a young man, I would scoff at well-intentioned adults who would sometimes offer up little aphorisms when I got in trouble or had a problem. Little nuggets like, “This too shall pass,” generally went in one ear and out the other. They sounded too simple and too cliché to really mean anything.

But as I’ve become a grown man, I’ve had experiences where these little bits of wisdom have come back to me and have revealed their value and deeper truth. I’ve come to really agree with the poet and philosopher Samuel Taylor Coleridge, who argued that “The largest and worthiest portion of our knowledge consists of aphorisms.”

An aphorism is a short, pithy statement that conveys a principle or contains a pearl of wisdom. Part of what makes them so powerful is that they can stand on their own without context; as the philologist Karl Wilhelm Friedrich Schlegel put it, “An aphorism ought to be entirely isolated from the surrounding world like a little work of art and complete in itself like a hedgehog.”

Philosopher Nassim Nicholas Talib argues that an aphorism’s ability “to compress powerful ideas in a handful of words” shows bravado. This may be why, he notes, “the Arabic word for an improvised one-liner is ‘act of manliness.’”

These “acts of manliness” communicate timeless truths that have been around for ages. But the fact that aphorisms are so old and common makes them easy to dismiss, the way I did as a young man.

As a culture we want things that seem new, revolutionary, complex, and smart; we want the cool hacks and “secrets” that haven’t been discovered until now. But, as author David Foster Wallace has noted, although these “clichés” may seem “lame and unexciting on the surface,” they actually express great, incredibly relevant truths; no matter how much society has changed, following classic, simple principles is still the pathway to a good, meaningful life. So we would advise everyone (including ourselves) to heed Wallace’s additional words while perusing the aphorisms below: “Bracket for just a few minutes your skepticism about the value of the totally obvious.” The more you meditate on these words, the more wisdom they’ll reveal to you.

Even when something seems obvious, “The whole trick is keeping the truth up front in daily consciousness.” So consider making one of these images your laptop’s screensaver or your phone’s lock screen. 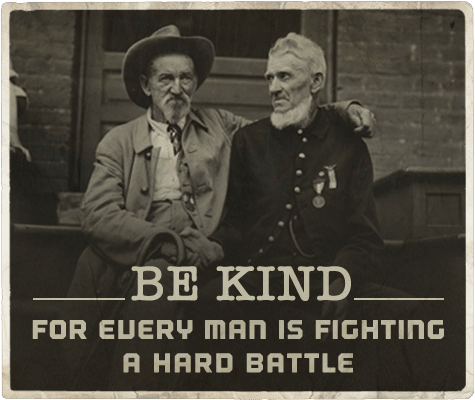 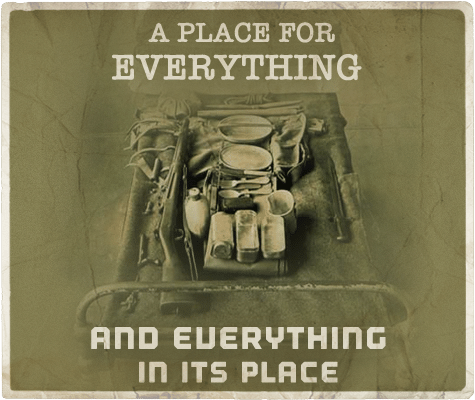 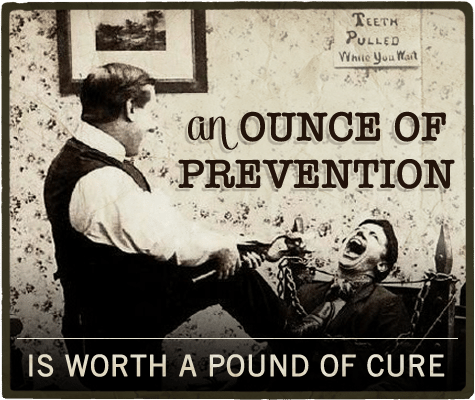 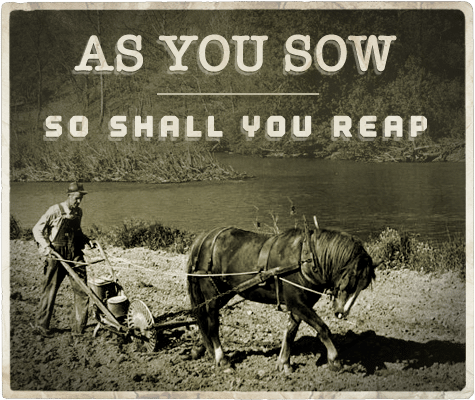 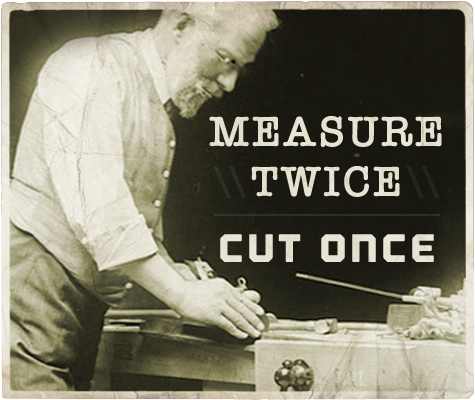 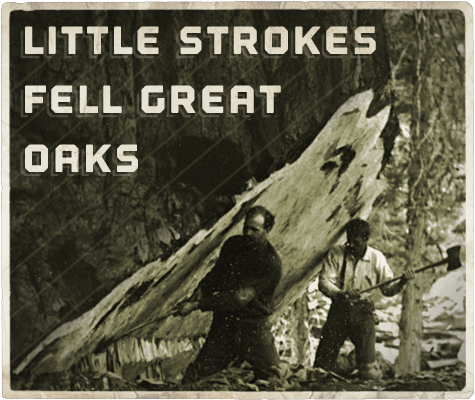 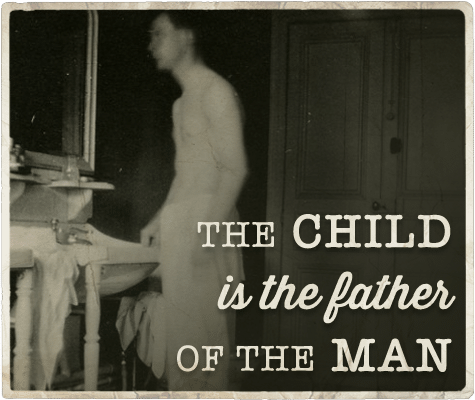 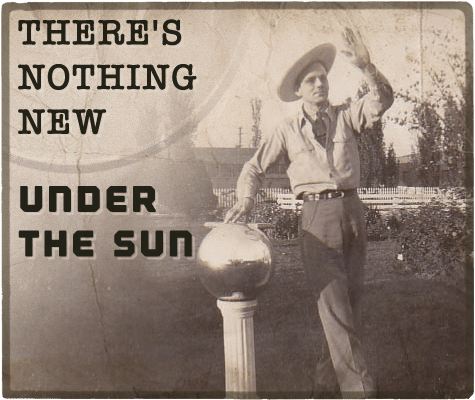 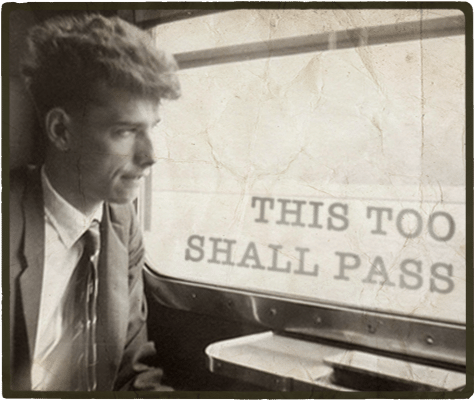 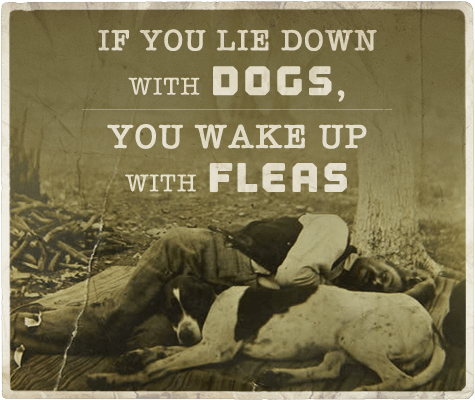 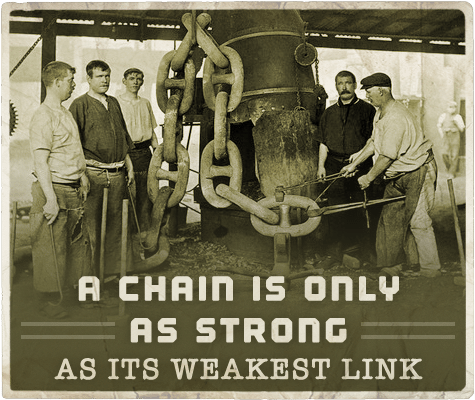 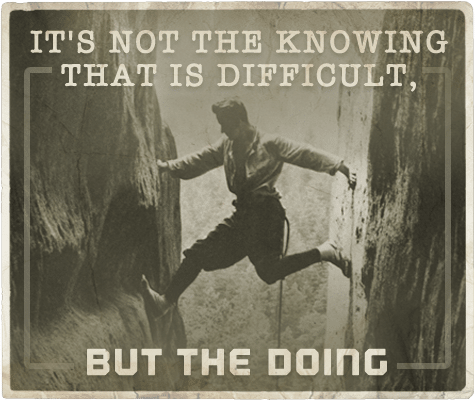 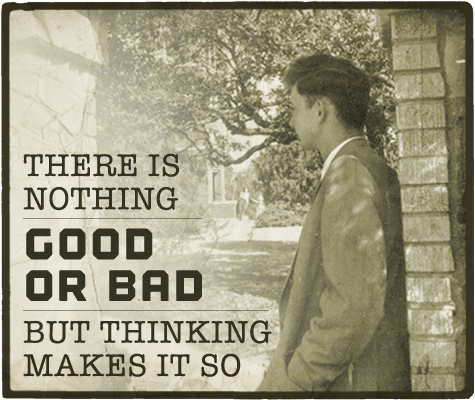 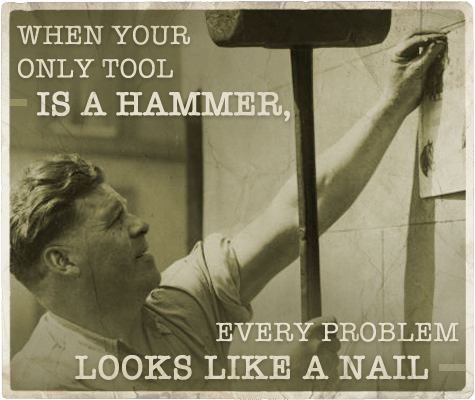 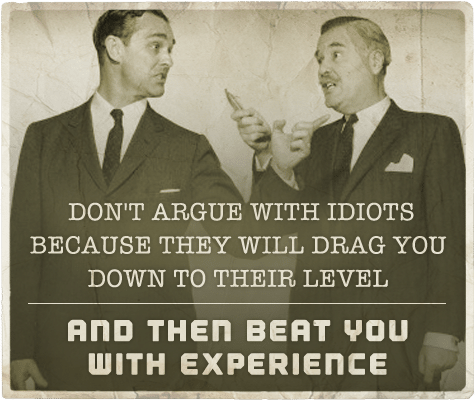 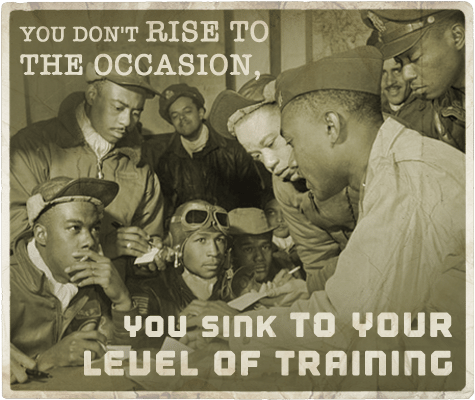 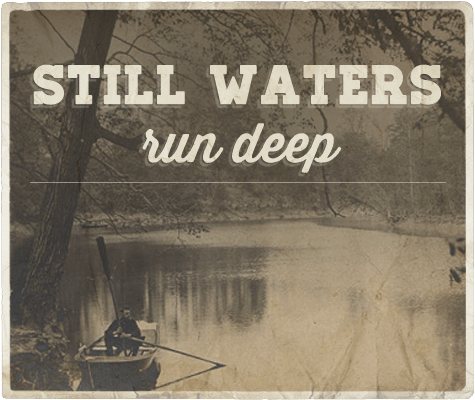 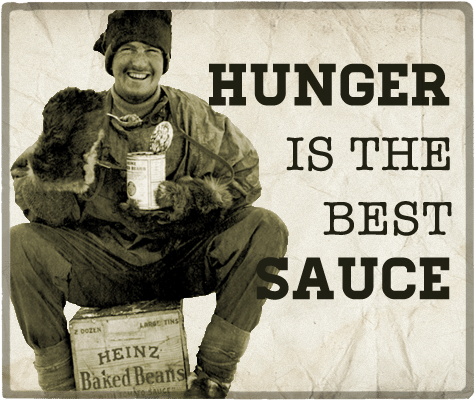 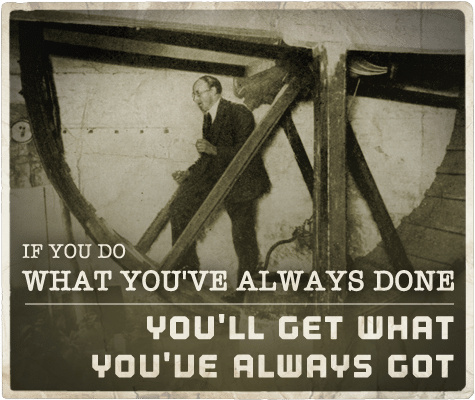 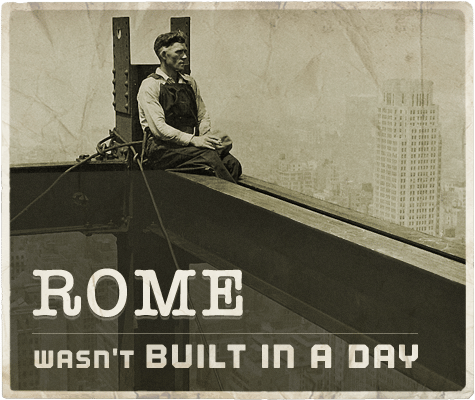