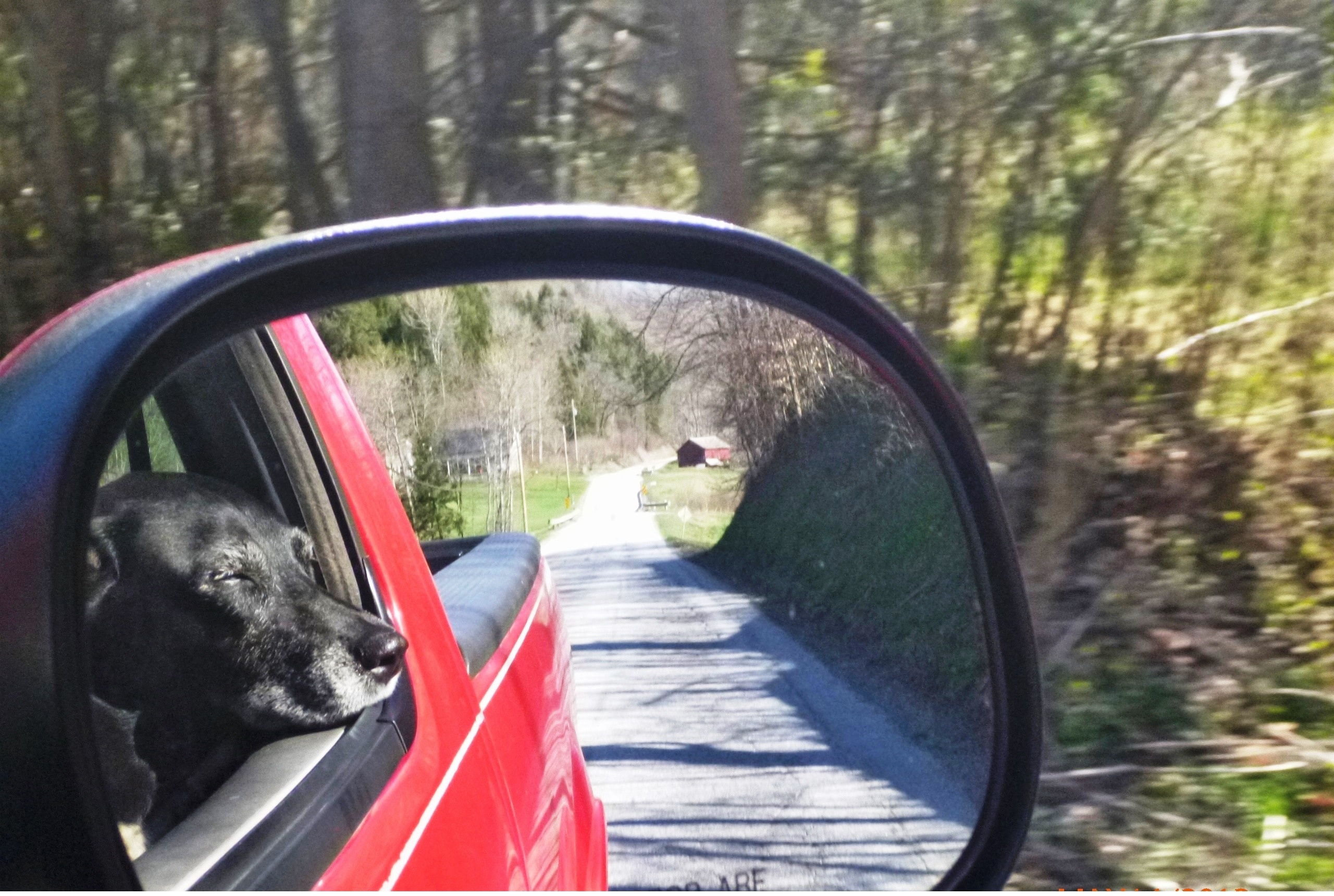 We had to have our dog Buddy euthanized this past summer. This is euphemistically known as “putting a pet down” or “putting a pet to sleep,” which sanitizes and softens the deed, as if the dog or cat will wake or rise up again. If only.

To be clear, I’m not one of those persons who maintain that humans can love animals as they love other humans, or that losing a pet is as grievous as the death of a close friend or family member. I’m old enough to have lost both parents – having been present when my father died – and the list of other friends and relatives who are gone seems to be growing at an accelerated and alarming rate. There is no comparison, but we grieve, and mourn the death of our four-legged companions, as we should.

I’ve had dogs at most times in my life, even a family dog when I was too young to remember. And it is an unfortunate truth that dogs are relatively short lived, their deaths always seemingly premature and unfair, even if they live to an advanced age. Just as I never considered my own mortality as a kid, I never then thought about the inevitability of my dog dying; nevertheless, one after another, they did. It is difficult for me to judge the amount of grief that each dog’s death caused. A child is unaccustomed to death, but resilient. An adult has experienced deaths, but has an awareness of the transience of his or her own life.

I’m not going to expound on Buddy’s attributes nor claim, like the old dog food commercial, that “my dog is better than your dog.” Big on personality, he had plenty of bad habits and unendearing idiosyncrasies, but don’t we all? As with most dog owners, my family loved Buddy, warts and all. (Cats, on the other hand…you might as well have a pet rock. ‘Nuff said on that.)

As Buddy reached old age, say 10 or 11, he slowed down some, but remained healthy, was up for any adventure, still barked furiously at strangers, mooched biscuits from the mailman, and still gladly put cats up in trees – where they belong. I thought it, and intuitively knew it, but pushed away the inescapable fact that Buddy would be gone in a few years.

This spring, Buddy started to snuffle occasionally on his inward breaths. We at first thought it comical, and assumed that it was a minor irritation that would soon pass. It didn’t, and became frequent enough that a trip to the vet was in order. Just as my ailments seem to disappear the minute I walk into a doctor’s office, Buddy never once snuffled in the 20 minutes that we were at the vet, necessitating a poor imitation on my part and, not that it mattered in the end, a misdiagnosis.

The breathing problems only worsened, and a few weeks later we were back at the vet’s office, where Buddy demonstrated his snuffling to the obvious consternation of the veterinarian. At best, she thought, he has inhaled a foreign object that became lodged in his nasal cavity. Potentially, he had developed a nasal infection from sniffing at some gross thing – as dogs are wont to do – and these infections are difficult to treat successfully. Most likely, as I read the vet’s body language, he had nasal cancer, which I came to find out is fairly common in canines. The only way to know for sure would be to perform diagnostic imaging — an MRI being the best choice, but also the most costly.

I contemplated what to do for a few days, with the prognosis being poor regardless of what the imaging indicated. But in the end, I had to know to put my mind at ease, and to help in the expected tough choices that lay ahead. Buddy had the MRI and, not unexpectedly, it revealed a tumor that had perforated the nasal cavity and would soon enter his brain. There were no realistic treatment options.

Now came the really difficult part. Buddy was terminally ill, yet aside from the intermittent wheezing, was pretty much the same ol’ Buddy. Yet I didn’t want him to suffer, didn’t want to witness his suffering, and especially didn’t want to be the cause of any suffering. For a few days we continued our normal routine, with maybe a few extra hugs thrown in, but the unavoidable decision weighed heavily and constantly. We were truly playing God, deciding on life or death. I called the veterinarian seeking counsel, and the doctor offered what I thought was terrific guidance. She said that when faced with this decision with her own pets, she opts to put them down when they still have their personality. “When Buddy is still Buddy,” as she said. I took this to heart, and even though Buddy might have survived for weeks more, we made the appointment for 9 a.m., three days hence. That’s an odd conversation to have, and an unnerving concept to be left with: I will have my dog killed in three days.

The clock really started to tick at that point, and we couldn’t love Buddy enough. On the fateful morning, I was hyper-aware that it was the last time for all our usual routines. Our last walk. His last covert dump on the neighbor’s yard. My daughter had to go off to work, and said her last, weepy goodbyes. As we sometimes do in the morning, I started a fire in the backyard fireplace and contemplatively sipped coffee, all the while throwing Buddy pieces of roast beef dunked in gravy; the condemned getting a lavish last meal.

Buddy was nonplussed. I’ve always been admiring of dogs, with no sense of their own impermanence and no guile. Every day is the best day of their lives, and tomorrow will be even better, and the day after, better yet. He laid close by, contented, relishing his roast beef, ready for whatever else the day would bring, blissfully unaware of his fate. I, on the other hand, fought back the urge to delay the appointment for a few more days, while the tears flowed unabashedly. Before I knew it, my wife Deb said that it was time to go. The last car ride.

The veterinary technician led us into an examination room and gently explained the process. Buddy would be given a powerful, fast-acting sedative which would, in the true sense of the term, put him to sleep. The euthanizing solution would then be given intravenously, with death occurring within 30 seconds. We could be present for any or all of the procedure.

Buddy, never a fan of going to the vet, was looking to leave through an exterior side door of the examination room, but we held him and the vet tech gave him the sedative, and left the room. The drug did its work quickly. Buddy strolled for a bit then laid down, then placed his head down between his front paws and peacefully closed his eyes; his actions none too different than settling down for one of the thousands of naps he’d had over the years. We sat down with him and stroked him. Deb wanted to remain until the next solution was injected and be present when he died, but I thought it best that our last memory be of Buddy breathing, relaxed, and maybe dreaming of finally catching the chipmunk living in our stone wall that tortured him all these years. We slipped out the side door and very, very quietly drove home.

The epilogue: I like having a dog. I like the companionship. I like the unconditional love, and I like returning that love. I like being outside, and a dog gives you an excuse to mosey around the town or the woods, and not have people think that you are strange. So four months after Buddy’s passing while visiting a friend in West Virginia, I sprung seven-month-old Danni from a heartbreakingly overcrowded shelter. She’s a good pup, and I hope she lives good long time.

Have you ever had to put your dog down? Share your experience with us in the comments.