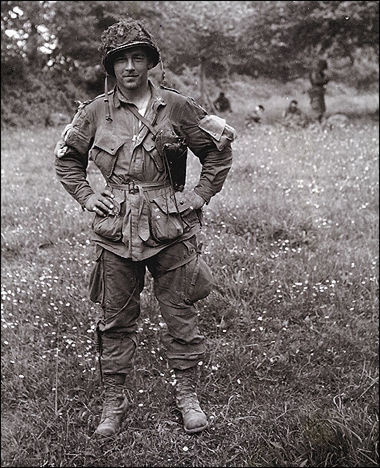 “Do what you love, and love what you do.”

How many times have you heard that — or a variation of it?

The principle is true if passion is defined as an overall sense of purpose.

But the principle becomes problematic if passion is defined as only aiming for life’s sweet spot.

I don’t know about you, but there have been plenty of times I’ve been called to lead where I’m not doing what I love, and I’m not loving what I’m doing. I’ve been exhausted, frustrated, burned out, angry, or discouraged. I’ve needed to lead from duty, responsibility, willpower, or necessity.

Enter a simple principle, one that’s so powerful it trumps the narrower definition of passion. When you lead from this principle, you’re not worried about having bad days, getting your needs met, or always loving what you’re doing.

The principle is willingness. 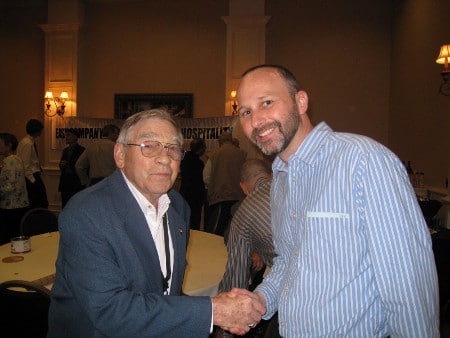 Forrest Guth, one of the original Band of Brothers, embodied this principle after jumping into Holland for Operation Market Garden. Seconds out of the plane, he discovered to his horror that his parachute hadn’t fully inflated. Guth streamed through the sky, flailing. The men had jumped too low to open reserve chutes. Desperately, Guth tried to smooth out his silk. No success.

Guth thudded into the dirt and was knocked out cold. When he came to, his back and leg were paralyzed. Medics hauled him to a cattle barn where he lay for two days until the line moved up. They put him in a jeep, carted him to the rear, and put him on a plane to a hospital in England.

Guth was bedridden for weeks. Gradually, some feeling returned to his leg and back. But his fighting days were over. Doctors gave him the wonderful news that his injuries were sufficient to be discharged from the military. His wounds were his golden ticket home.

That was Guth’s place of passion. Home meant apple pie and girlfriends, hot food, clean sheets, and Glen Miller on the radio.

Guth could hop the next plane for America.

Of his own volition, he limped out of the hospital to rejoin his unit, just as they were heading into Bastogne, one of the coldest, bloodiest, and most miserable battles of history.

“I couldn’t leave my friends,” Guth said. “There was more work to be done.”

Some might argue that the battle, not home, was Guth’s true place of passion. He was passionate about serving his buddies in their greatest time of need.

I’ll agree with that.

But—and here’s the core of the point I want to make—when Guth was huddled in a foxhole with his feet frostbitten, his stomach growling, the water in his canteen frozen, and artillery shells exploding all around him blowing his friends to bits, did Guth ever smile and say, “Y’know, I just love this place, and love what I’m doing here?” 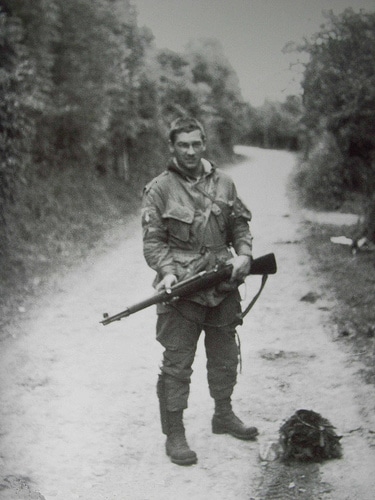 If we define passion as always loving what we’re doing, then we need to broaden our definition of passion, because success in leadership is certainly not about feeling good all the time.

Another leader, St. Paul of Tarsus, put it this way: “Be leaders, not because you must, but because you’re willing.”

When the battle isn’t over, willingness gets things done.

Have you ever been in a place you needed to be, yet it was still difficult? What did you do to go on?

Marcus Brotherton is a regular contributor to the Art of Manliness. This post originally appeared on Men Who Lead Well, at: www.marcusbrotherton.com.