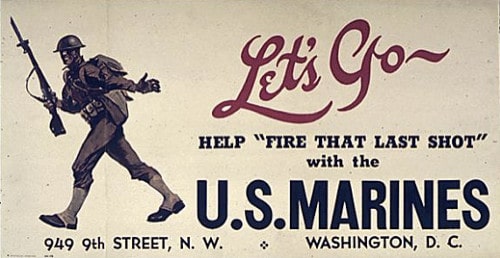 Editor’s Note: This is a guest post from Jeff Clement.

I did two deployments to Afghanistan as a US Marine Corps logistics officer, and led hundreds of Marines, Sailors, Soldiers, and Airmen (and dogs) on dangerous resupply convoys, facing insurgent IEDs and ambushes. This isn’t something that anybody knows how to do instinctively. Leadership, whether in the most intense combat situations or everyday business here in the States, is a learned skill. In fact, I titled my book The Lieutenant Don’t Know, making light of everything that I had to be educated about.

I was fortunate to have some fantastic teachers and mentors who taught me how to lead. I took some time and distilled everything I learned into four key points that don’t just apply to Marines, but to everyone. There’s a common thread that runs through them — it’s about people, gentlemen.

Lesson #1 — The time to prepare was yesterday: if you stop to ask how fast to run in a firefight, you’re not running fast enough. 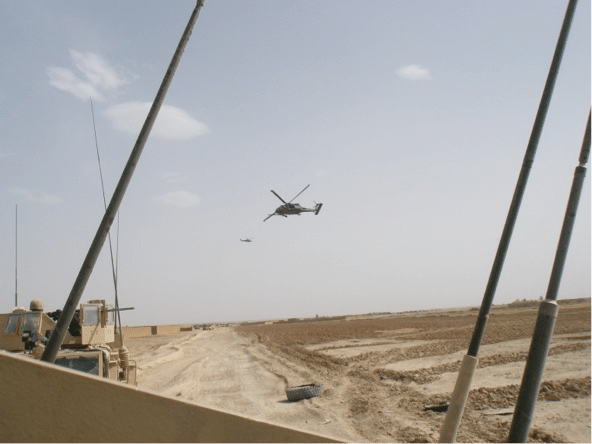 MEDEVAC helicopters coming in to evacuate casualties sustained in a complex ambush in the Helmand Province. The platoon executed a textbook security and recovery plan, repelling multiple coordinated attacks on our position.

Imagine a 30,000-pound armored gun truck getting air as it jumps off a four-foot ledge, screaming toward a firefight at 50 mph, the Marines inside laser-focused on the task at hand. The time to prepare was yesterday. Today, it’s too late.

It doesn’t matter what your job is; to be successful you have to prepare your body, your mind, and your team. Run through possible scenarios in your mind, think of everything that might happen, and make a plan. When a leader half-steps and hesitates to make a decision, it puts everyone in danger. A plan that is just “mostly right,” but implemented immediately, will be better than a perfect plan put into place three days too late.

But this stuff doesn’t work if you just think about it — going about it on your own. Even worse than a leader hesitating is when the team does not act as one — if a platoon simultaneously attacks in two different directions, the platoon will end up being split down the middle, and each half will be defeated. When confronting a problem, analyze it, make a decision or come to a consensus, and act as one. Ideally, the team will have practiced or rehearsed ahead of time; if not, communicate calmly and clearly with your guys. Act with confidence, conviction, and violence of action.

Lesson #2 — Be a part of something bigger than yourself: self-sacrifice for the greater good is the hallmark of a leader. 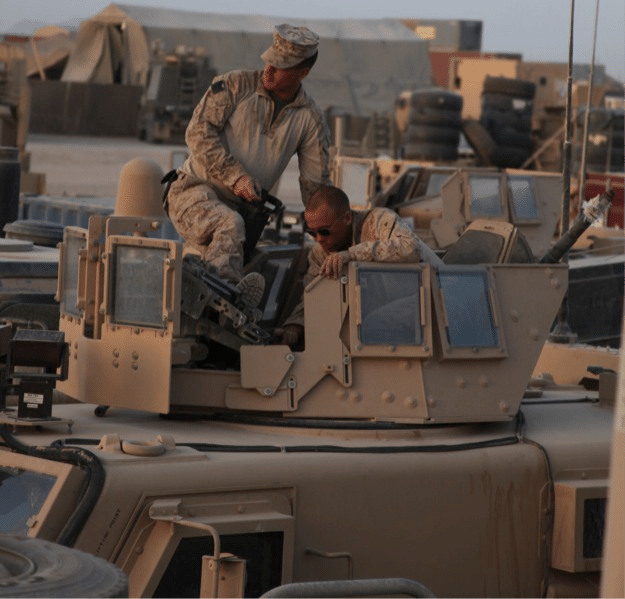 Cpl Jesse Schueder briefs LCpl Samuel Gorton and double-checks machine gun preparations before a mission. Self-sacrifice of time and effort for the greater good, in this case to ensure that all machine guns are prepared for a mission, is the hallmark of a good leader.

One of the hardest things to do as a leader is to tell one of your Marines to do something that has to be done, but that you know puts that individual in a tremendous amount of danger. The Marines never fail though, and without hesitation they will put themselves in extreme danger in order to carry another Marine to a MEDEVAC helicopter or clear a path out of an ambush.

Back here Stateside, you aren’t asked to risk your life very often. Sometimes, giving your time for a friend or colleague is all that’s asked. Other times, it means rolling up your sleeves and doing the hard work with your team.

As a leader, you are a servant first. You exist for the team, to take care of them, to ensure they have the tools to succeed. A leader who gets a reputation for being selfish or self-centered will rarely earn the loyalty or respect of his teammates. But if you take a step back, acknowledge “it’s not about me, it’s about the team,” great things are possible. 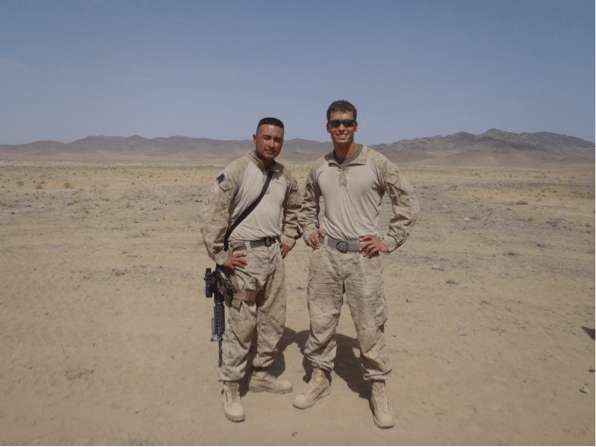 SSgt Joseph Caravalho, the platoon sergeant, and Lt Jeff Clement, the platoon commander, at a desert security position in the Helmand Province, 2010.

There’s nothing manly about pretending to know something that you have no clue about. It will surely come back to bite you, or worse, hurt your whole team. “The Lieutenant don’t know” is something that Marines say to make fun of Lieutenants, the most junior of the officer ranks, for our lack of knowledge.

Dudes always seem to think it’s a huge sign of weakness to ask a question. On the contrary, I’ve found that people will respect your self-awareness and desire to learn. Changing a tire on an armored truck is a little more complicated than on your Toyota Corolla, and a M2 .50 cal machine gun is a little (actually a lot) more finicky than an old shotgun. I found out pretty quickly that my most junior Marines knew the inner workings of this gear better than I did. As a platoon commander, I tried to spend time with my most junior Marines, asking them what they did and how they did it. Not only did I learn from them, we built a bond of trust that would pay off later.

No matter what your job is, there’s something you don’t know. Spend some time with the guys down in the warehouse, or the lumber yard, or the mailroom, or whatever. Those little bits of information might prove crucial later on.

Everyone needs a mentor. My platoon sergeant was the most important mentor I had, and he taught me how to lead. You never know where you’ll find a mentor — it could be a superior, a peer, or even a subordinate. Listening and asking questions are not signs of weakness.

Leadership definitely isn’t about being everybody’s friend. To me, leadership cannot be summed up into pithy statements or bullet points. At the same time, leadership is straightforward. It’s about trust and respect, which are very complex when you think about it. There’s nothing that you can specifically do to ensure that your people trust and respect you.

It’s the sum of your actions over time that define who you are as a leader, and determine if your guys trust you or not. Asking questions, giving yourself for your team, doing your homework and putting in the hard work, making detailed plans and communicating them to your team, and so on, are all part of it.

Jeff Clement is a US Marine Corps veteran of the War in Afghanistan and the author of The Lieutenant Don’t Know, available now at Amazon.com. He lives in Washington, DC with his wife Alison and is an MBA student at the Smith School of Business.