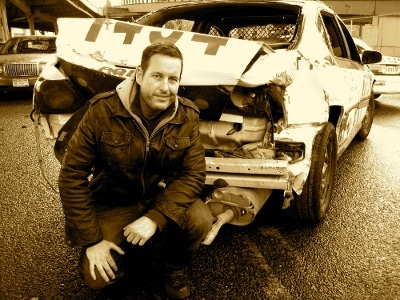 Greg Tracy on the set of The Bourne Ultimatum.

It’s your typical summertime blockbuster film. The thieves sprint from the bank to an awaiting getaway car which takes off with the police in hot pursuit. It’s a high-speed game of cat and mouse as the cars zoom through the city streets, dramatically weaving, turning, and leaving explosions in their wake. The camera shows a close-up of the movie’s star at the wheel, but when they zoom out we all know it’s not really him at the controls: it’s a stuntman.

Studios typically don’t like to risk their investment in their actors’ million-dollar smiles, so when it’s time to leap from burning buildings, have a slug-fest, jump from a window, or soar over a bridge on a motorcycle, they bring in the trained professionals. Stuntmen star in some of the coolest, most exciting, and most dangerous parts of movies. Which has always made this profession certifiably badass.

Greg Tracy has been doing this manly job for almost two decades now. He’s been a stunt driver in over 400 commercials as well as big films like the Bourne Ultimatum, GI Joe, the Fast and the Furious 3, Spiderman 3, and the Dukes of Hazzard. In his “downtime” he races for Ducati and is the five time Pikes Peak Champion. You can see him in action, winning the Pikes Peak International Hill Climb in this short film on YouTube, 156 Turns.

We appreciate Greg giving us some insight into this intriguing profession. You can learn more about Greg at his website, My Life at Speed.

1. Tell us a little about yourself.

My name is Greg Tracy. I was born and raised in and around Southern California. I am 42 years old, and I make my living as a stuntman.

2. Why did you want to become a stuntman? When did you know it was what you wanted to do?

I was lucky enough to be born the son of Pat and Terry Tracy. My father Terry was a contractor who raced motorcycles as a hobby. He had been a waterski racer as a kid and had even made a couple of attempts at the World Speed Skiing Record. Unfortunately, he crashed during one attempt, actually breaking the record, but he was crashing as he passed the line making it not official. I think he was going around 130mph when he crashed.

For me it was all about motorcycles from the time I was a baby. I started riding a little 50cc Indian when I turned 3 years old. When I was 13 I pushed my Dad to let my younger brother Gary and I start racing motocross. I actually crashed and broke my ankle in my first race, but I was in the lead at the time and I was hooked! I turned professional at the age of 16, racing in a few National Championship races as well as Supercross. When I turned 18 I was racing in the Anaheim Stadium Supercross, and I crashed, breaking my back and neck for the second time in my racing career. At this point I had burned out and decided I wanted to pursue college and start go-kart racing. While getting a degree in history from CSUF I traveled the country and world with my family, racing the National Championships and South American Championships in Go-Karts. From there I moved into car racing. I ran mostly Open Wheel cars, becoming the USAC Rookie of the year. I won a lot of races, including the “Night Before the 500” in Indianapolis. My goal was to eventually race Indy Cars, but an accident in 1993 where I broke my cheeks, nose, wrist, and bruised my brain slowed me down for a few months. While I was healing up, my roommate Mouse McCoy was working in the film business, and he introduced me to people that were in the industry. The film business and the stunt world were becoming more specialized, and my car racing background got my foot in the door. I was still pursuing racing, but I was getting called on more and more film and commercial jobs. I am not sure exactly when I made the switch as a career, it just sort of happened. I had a little boy named Lane or Fast Lane as I called him in 1997, and the idea of making a living that was consistent sounded pretty good.

For me personally my race car and motorcycle background gave me something that other stunt guys did not have at the time. It really gave me a head start at the time for getting into the car-related action films that were starting to become more popular. Driven, the Stallone film, was kind of my first big break movie wise. The stunt driving in that movie was done by a few of the biggest stunt drivers in the business, guys like Steve Kelso and Andy Gill. The Second Unit Director Spiro Razatos and I became friends, and I have been very lucky to work with him again on some of his other films including Talladega Nights and Death Race. 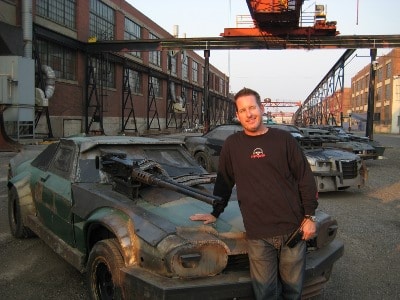 3. A stuntman needs a set of pretty unusual skills. Are there schools for learning those skills or do you learn via an apprenticeship? If it’s the latter, how do you go about finding someone who will teach you the trade?

As far as schools go, there are a few out there. For car stunts the best one is probably Rick Seamans school. I grew up riding, racing, and crashing stuff, so for me my real learning came under the wings of guys like Spiro, Steve, and Andy. I would have to say that once a person has committed to this as a career, specialized schools are a good place to start but ultimately a person needs to find someone who will take him under their wings and give them a hand at learning the ins and outs of a very different business. So often I find that it is a very family-oriented business. Stuntmen and women are usually the sons and daughters or even the grandsons and granddaughters of stuntmen and women.

4. Do you recommend concentrating on one kind of skill like fighting or driving or becoming adept at as many skills as possible?

I do think that having a very specialized skill is a great way to get the ball rolling; whether it is martial arts, gymnastics, or car racing, a person has to have some ability that is not that common. The next step is tracking down someone that is willing to help teach you the ins and outs of the business. I think that it is probably one of the hardest businesses to break into, but that being said, I have seen many people break in and move right to the top.

5. What separates a stuntman who is able to make a successful career for himself from the many who attempt and fail?

One thing about being in this line of work is you better be tough. Not just from a standpoint of being able to take getting injured but also taking rejection and people telling you it will not work or you’re not going to make it. Life is filled with people who will tell you “that it is impossible,”  but that is what makes me push forward.

Inner strength and commitment to your dreams is what will get you through the hard times. 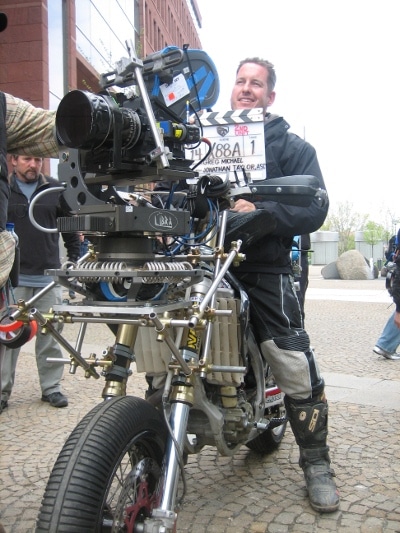 On a camera bike for GI Joe.

The best part of my job is that it is different every day. I get to do what I love, go fast, slide, crash, and generally be a big kid every day. The travel part is awesome too. I spent 8 weeks in Prague, a couple of months in Montreal, New York City, Chicago; you name it and I have probably worked there.

The travel part of of this industry is also the difficult part. I have a wife and three kids. I do not like being away from them. I have been able to provide a great life for my family but being apart at times can be very tough.

I will say that one of the biggest misconceptions about my job is that I must be crazy or a big risk taker. I was never the guy at a high school party that climbed the roof and jumped into the pool. If I was going to do that I would have to check the distance, see how deep the pool was, and make a calculated guess as to how far I would be able to jump. My business has a lot more to do with risk management. The whole point is to make it to the next day. Be there to make the big shot. Get it done, and move on. Getting hurt means not making money so the guy who thinks that it’s all about just going for it and being crazy is not someone who will last very long. You are also counting on the guys around you to be very level-headed. Often your life is in the hands of your fellow stuntmen, and you want the best guys in those seats.

My advice is get the training, do not give up, enjoy the road you choose, and understand that if you choose not to take risks in life you’re not living! 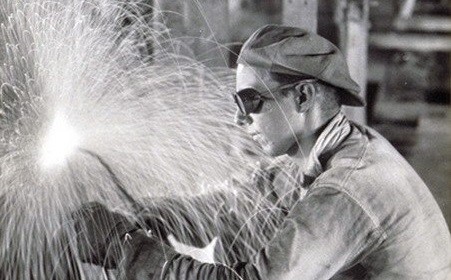 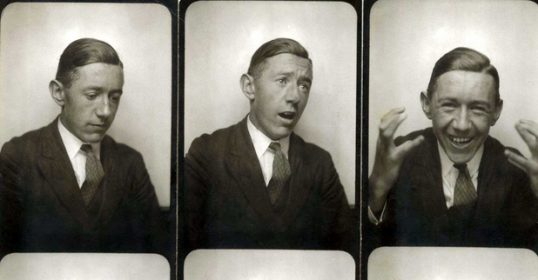 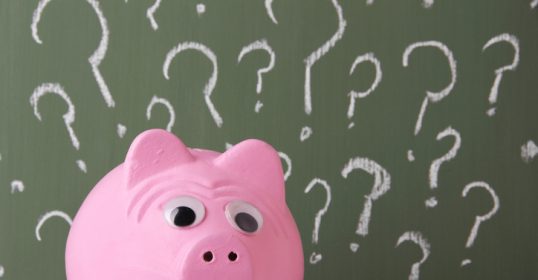