It’s Christmastime. Trees are up, stockings are hung, and you’ve likely seen Santa Claus a dozen or so times already.

While many Christmas traditions have ancient roots, Christmas culture as we know it today is a modern creation, and most of that genesis happened in New York City a century ago.

My guest today on the show wrote a book that explores the development of Christmas in New York City by looking at a 1920s con man who used the story of Santa Claus to swindle hundreds of thousands of dollars from generous New Yorkers. His name is Alex Palmer and his book is The Santa Claus Man: The Rise and Fall of a Jazz Age Con Man and the Invention of Christmas in New York.

Today on the podcast Alex and I discuss what Christmas was like before the 19th century and the famous New Yorkers who helped turned Christmas into what it is today. Against that backdrop we discuss the life and times of John Gluck, a PR man who started an organization that answered letters written to Santa Claus, but in the process lined his pockets with hundreds of thousands of dollars. It’s also a story that involves a bitter rivalry between the Boy Scouts of America and another scouting organization that consisted of rifle-toting 12-year-olds.

You don’t want to miss this holiday edition of the Art of Manliness podcast. It’s going to give you lots of fodder to talk about at Christmas dinner. 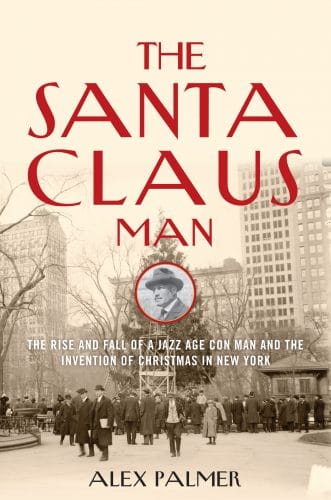 Like I said in the podcast, The Santa Claus Man is one of the funnest history books I’ve read in a long time. It’s filled with tons of interesting and forgotten parts of American popular culture. This is a great book to read while on Christmas break. You’ll gain some new insights and appreciation about how we celebrate Christmas today.

Carnivore Club. Get a box of artisanal meats sent directly to your door. Use discount code AOM at checkout for 15% off your first order.

Shari’s Berries. Get some chocolatey dipped strawberries for just $19.99 sent directly to your door. Use code MANLINESS to claim the offer. 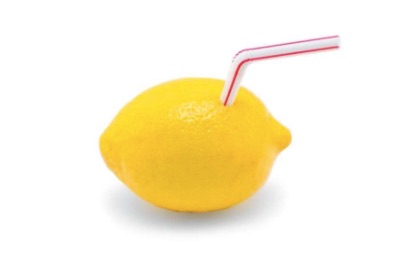 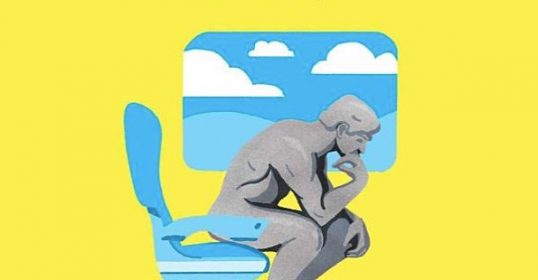