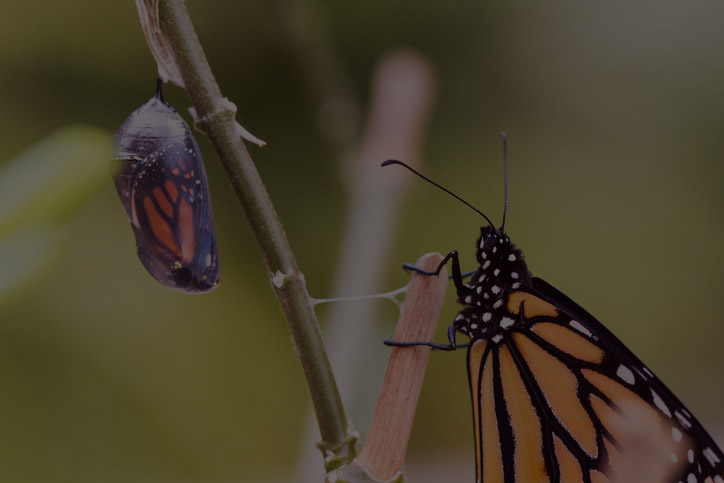 “Crippled for Life”
From Climbing Manward, 1924
By Frank H. Cheley

I once crippled a fellow-creature for life! Ignorantly, of course, but nevertheless effectively. He was a wonderfully attractive fellow too, in his bright clothes, and would have made a great stir in his own world if I had not interfered. As it was, he turned out to be a helpless cripple and died in a few hours. But perhaps some good came out of the incident after all, for it set me thinking. I could not get it out of my head for days. I want to tell you about it.

It happened like this. For months I had carefully fed what was at first a tiny striped wiggler. What an appetite he did have! He grew just like things do in fairy stories, until at last he was a magnificent full grown worm. And then, after attaching his rear end to the top of his little glass cage, he deliberately chewed off his black and yellow suit and transformed himself into a lovely green and gold chrysalis.

Day by day I watched that beautiful bungalow for some signs of life. How curious I was to know what sort of a creature would come out of it! One day I noticed the little chrysalid shaking. Finally it split, just a tiny bit to be sure, but I was all excitement, for I was certain that my butterfly was going to be such a big, strong, beautiful fellow that he would easily break his winter prison wide open and emerge for my inspection. I watched expectantly. How the poor thing did struggle as it tried to get out through that tiny split! But for some reason it seemed to make little or no headway. Finally, growing impatient and thinking to be kind, I carefully tore away that chrysalid and helped, as I thought, that struggling insect to get an easy start in life.

At last it tumbled out into my hand, a crumpled, undeveloped thing, its lovely swallow-tailed wings crushed as a soft bit of silk might be crushed into a thimble. Gently I laid the helpless, quivering thing in the bright sunshine, and waited and waited for it to stretch its wings and fly away. But it did not. In fact, it made no further effort to unfold them. By and by it did move about a bit as if looking for food or nectar from a flower, only to become motionless again.

How disappointed I was! All those days of careful feeding and care gone for naught.

In disgust I went to a scientific friend and told him what had happened. He listened gravely and then, with his hand on my shoulder, he said to me, “You have crippled the poor thing for life. It will never fly among the flowers or soar into the bright sunshine. You have made that impossible.” Then he explained to a very surprised and chagrined boy that only by long hours of struggle is it possible for an emerging butterfly to gain strength and work up sufficient circulation to expand its wings so that it can fly. By making it easy for that insect at the start I had ruined its whole future.

“Struggle” is a wonderful word. All of the good things that we have in the world today are the result of struggle. If men everywhere should cease to struggle, in a surprisingly short time civilization would slip back to barbarism. The best fruits always grow highest and to get them one must climb. If one would have a strong body, he must struggle physically for it. All of our team games are just an organized struggle, and how we do revel in them. If one would have a strong mind, he must struggle through years and years of mental application. If one would be good, he must forever fight evil. All development is a fight upward. Edison says genius is ninety-nine parts struggle to one part genius. Luther Burbank says struggle is the mysterious key to the lock of success.

Pick up the biography of any of our great men in the arts, in science, in politics, in invention – in any field – and you cannot but be impressed with the large part struggle has played in their lives.

Read that wonderful tale of Scott in his dash for the South Pole. Read the story of Theodore Roosevelt, that sickly, puny boy who was placed on a western ranch to struggle back to health and vigor and world usefulness. Then sit down and ask yourself: “Have I got that sort of ‘scrap’ in me, or am I one of these unfortunate boys who has everything in the world done for him, from having his clothes picked up after him to being helped with every difficulty that happens to cross his path?”

Which kind are you?

In these days of marvelous conveniences are we to allow life to become so easy and comfortable and soft that all of that wonderful pioneer quality that made America great among the nations is to be lost? Instead of men, is it possible that we are becoming mollycoddles, more interested in how we look that in what we are or can do? Take care if life is too easy, if there are no problems, no burdens, no loads. Fatty degeneration is dangerous!

Struggle is the flywheel that makes life run smoothly.

Struggle is the governor that makes it possible to use the engine’s power.

Only the things that must be struggled for are worth the having.

Who wishes to play in a game when there is no opponent?

Who would care to climb mountains if they were all downhill, instead of up? It’s the hours of tremendous struggle that enhance the view from the top.

Train yourself to struggle. Take it on gradually. See it through one day at a time – but see it through. A man who has been wonderfully successful in developing teams of horses to move almost unbelievable loads says that he starts with them as colts by hitching them at first to an empty stoneboat and then adding one stone after another until they can pull with ease a load that most other teams could not move out of their tracks.

Struggle a little every day with something. Do not forever seek the shady path where all is roses. Strength is gained by fighting. Wishbone is a poor substitute for backbone. Beware of the friend who wishes to carry all the load for you – he is “misfortune” in disguise.

Stand on your own feet.

Fight your own way.

Ask favors of no man.

Win because you have trained to win – by always struggling to do your part. 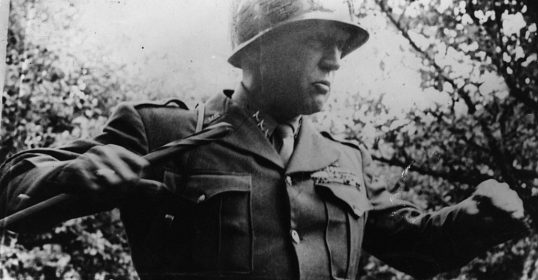 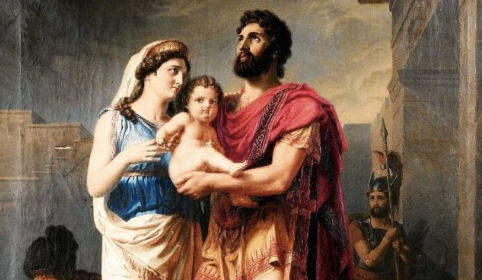