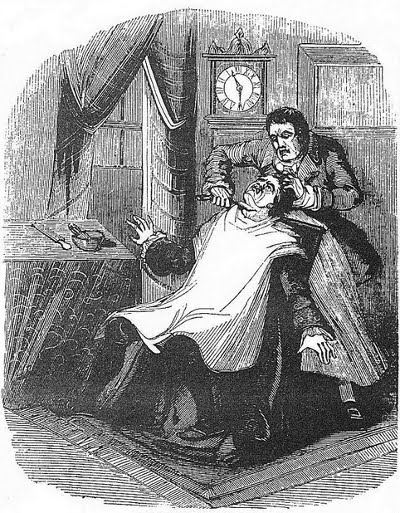 These days, nothing can be more routine for a man than shaving. We hardly give a second thought to scraping a razor against our skin each morning. If we fear anything about the process, it’s that we’ll nick ourselves or end up with severe razor burn.

But it wasn’t always so.

Shaving was once a dangerous and sometimes lethal endeavor. Before the advent of safety razors and sanitation laws, a man risked his life when he decided to clean up with a close shave. Here are the stories of five men who met their end in pursuit of a smooth face. Unfortunately, none of these tales actually involve blood-thirsty barbers. But they may still scare you into a growing a beard.

Michael F. Farley immigrated to the United States from Ireland in 1881 when he was 18 years old. He ran a successful liquor business in New York and was elected to Congress in 1915. But Mr. Farley’s Horatio Alger story was cut short after a visit to the barbershop. Little did Mr. Farley know that the badger brush the barber was using to create that nice luxurious lather on his face was contaminated with – I kid you not- anthrax. Farley was infected with the bacterium and died a few days later. Who knew a barber brush could be a weapon of mass destruction? 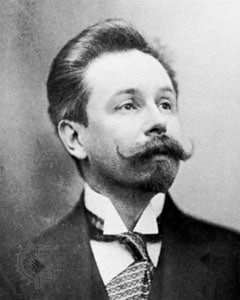 Alexander Scriabin was a pianist and composer with a rather eccentric streak. The composer wrote “I am God” in a journal, experimented with tone and harmony in his compositions, and designed a special organ that created projections of colored light instead of music when played. His final work was to be the Mysterium, a grandiose piece which would last seven days and be played at the foothills of the Himalayas in India. Scriabin believed that bells hung from clouds would gather people to this location and that the Mysterium would usher in an armageddon, transforming the earth into a world of total bliss. Alas, the earth kept spinning as usual because of an ordinary razor blade. Scriabin died at age 43 after nicking himself while shaving and becoming infected with sepsis or blood poisoning.

John Henry Taylor was a friendly horticulturalist who decided to take a trip on a Red Line cruise ship back in 1911. In-between matches of shuffle board, Mr. Taylor felt his beard was getting a little rough and decided to visit the on-board barber. The waves must have been pretty rough that day because the barber gave ol’ John Henry a little nick on the neck. Because small cuts are par for the course when getting a shave, John Henry didn’t think much of it and returned to his cabin. But later that night, his throat began to swell up and fill with fluid. The ship doctor said it was just a case of blood poisoning and told Taylor that it would soon heal itself. Two days later the swelling increased, and Taylor could no longer speak. A week after the initial cut, John Henry Taylor suffocated and died from severe edema.

John Thoreau was the brother of famous American writer and Transcendentalist, Henry David Thoreau. In the winter of 1841, while taking part in his daily shave, John Thoreau cut himself with his razor. A few days later he came down with lockjaw and died in Henry David’s arms. His brother’s death devastated Thoreau. He didn’t talk to his family or write in his journal for weeks.

Thoreau’s good friend, Ralph Waldo Emerson, suggested he go spend some time out in the woods alone near a pond called Walden. Thoreau took this sage advice, and one of America’s great essays was born. All thanks to shaving. 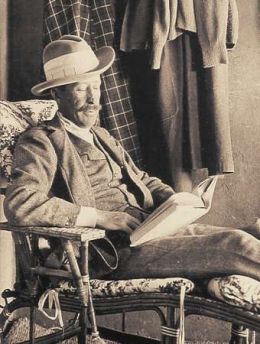 On November 26, 1922, Lord Carnarvon peered into the burial chamber of King Tutankhamun, beholding a sight and a treasure that had not been viewed in over 3,000 years. Three months later he was dead. The Earl of Carnarvon, aka George Herbert, was the chief financier of archeologist Howard Carter’s excavation of the Valley of the Kings. After a series of unsuccessful digs in the years previous, Carnarvon was thinking of withdrawing his funding, but Carter convinced him to back one last dig. And the decision would pay off handsomely with Carter’s discovery of King Tut’s tomb. But Herbert would have little time to enjoy this momentous find. At the end of February 1923, Herbert was bitten on the cheek by a mosquito. He subsequently sliced the bite open while he was shaving. The small cut became infected and Lord Carnarvon took ill with sepsis. While recupertaing at the Continental-Savoy hotel in Cairo, he contracted pneumonia and died April 5, 1923. Twas a history-changing death from shaving–fostering the “Curse of Tutankhamun,” or the”Mummy’s Curse,” and ensuring that Brendan Fraser would be remembered for more than Encino Man. 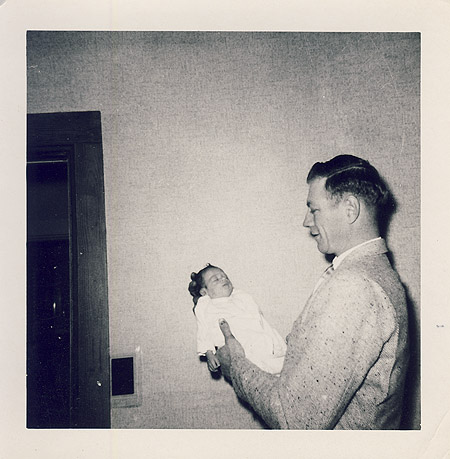